Pre-order Signed Copies of If This Book Exists, You're in the Wrong Universe by Jason Pargin 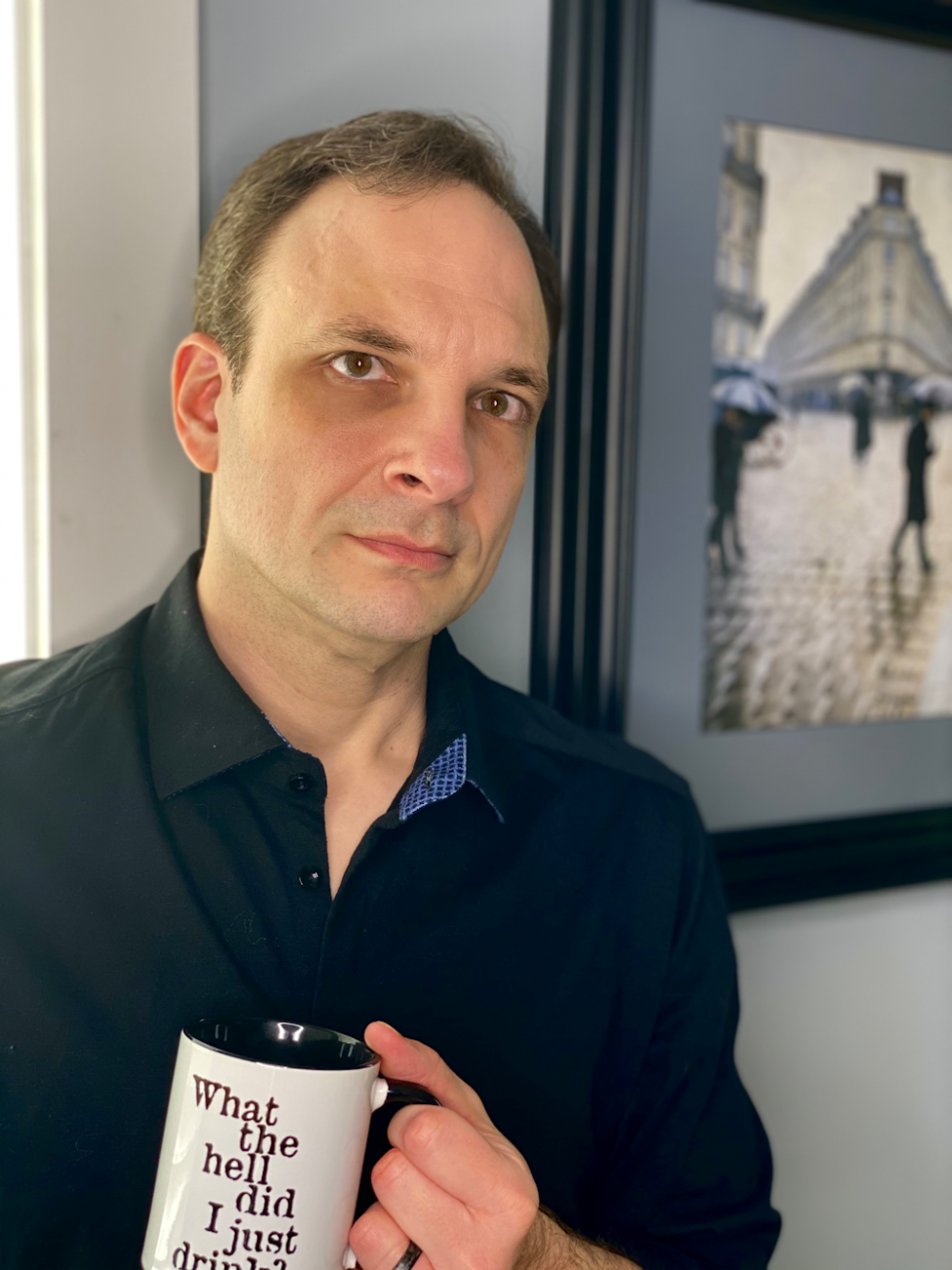 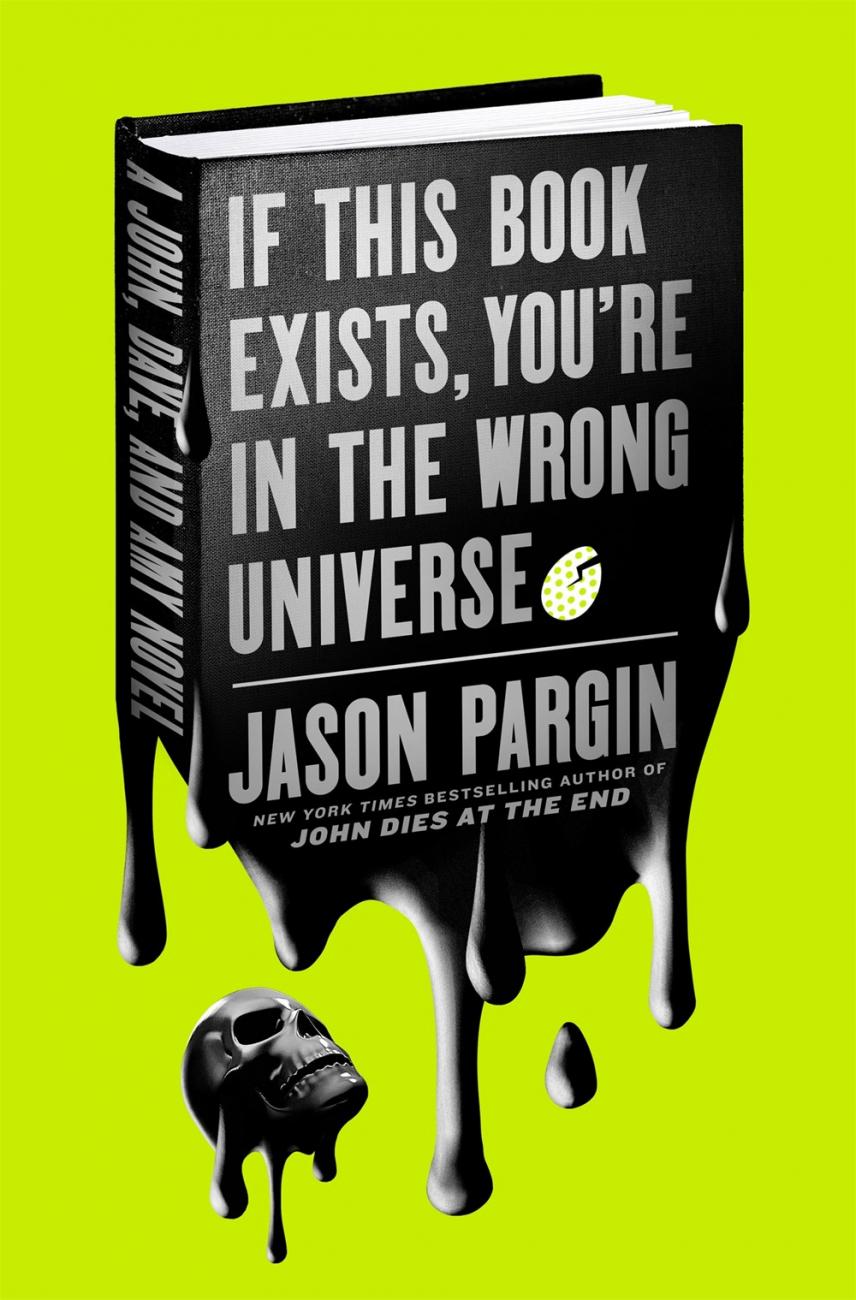 Parnassus Books is thrilled to offer our customers the opportunity to pre-order signed copies of If This Book Exists, You're in the Wrong Universe by Jason Pargin. This book will be published on October 18th, 2022. Read on for important ordering information, as well as more details about the book!

All pre-orders can be signed by Jason Pargin at no additional cost. (Please note that the copies will be signed only. We are not offering personalization requests with this campaign.) The deadline for pre-orders is October 17th, 2022 at 5PM Central.

More about If This Book Exists, You're in the Wrong Universe

If the broken neon signs, shuttered storefronts, and sub-standard housing didn’t tip you off, you’ve just wandered into the city of “Undisclosed”. You don’t want to be caught dead here, because odds are you just might find yourself rising from the grave. That hasn’t stopped tourists from visiting to check out the unusual phenomena that hangs around our town like radioactive fallout. Interdimensional parasites feeding on human hosts, paranormal cults worshipping demonic entities, vengeful teenage sorcerers, we’ve got it all.

Did I mention the possessed toy? It’s a plastic football-sized egg that’s supposed to hatch an adorable, colorful stuffed bird when a child “feeds” it through a synchronized smartphone app. What’s actually inside is an otherworldly monstrosity that’s enticing impressionable wayward youth into murdering folks and depositing their body parts inside the egg as if it’s a hungry piggy bank to trigger the end of the world.

That’s where Dave, John, and Amy come in. They face supernatural threats so the rest of us don’t have to—and sometimes even earn a couple of bucks to so do. But between the bloody ritual sacrifices and soul-crushing nightmares, our trio realizes this apocalypse is way above their pay grade.

Jason Pargin is the New York Times bestselling author of the John Dies at the End series as well as the award-winning Zoey Ashe novels. He previously published under the pseudonym David Wong. His essays at Cracked.com and other outlets have been enjoyed by tens of millions of readers around the world.

If This Book Exists, You're in the Wrong Universe: A John, Dave, and Amy Novel (John Dies at the End #4) (Hardcover)