Order Signed Copies of Every Lash by Leigh Anne Couch 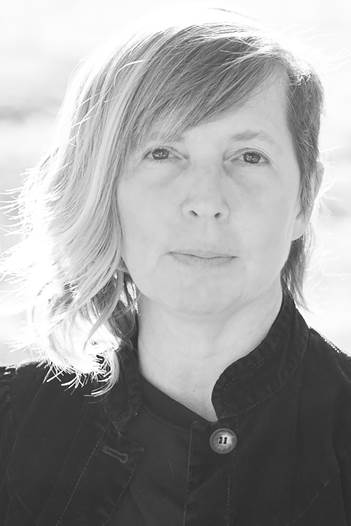 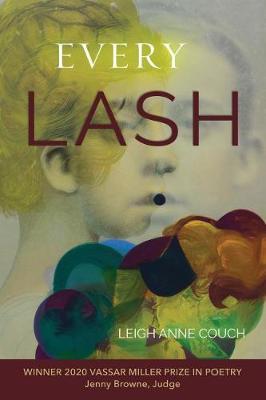 Parnassus Books is pleased to offer our customers the opportunity to order signed copies of Every Lash by Leigh Anne Couch.

Please be sure to write SIGNED COPY in the comments section of your order as you check out, or your order may be filled with an unsigned book. There is no extra cost for signed books!

More about Every Lash

This collection’s title—as in eyelash, tether, strike, welt—is a nod to the fluidity of language and the flux of identity running through these lyrical poems. We can define who we are based on whom we love and those we feel obliged to serve, but sometimes that foundation crumbles to the touch. These poems refuse to navigate, choosing instead to face head-on, the snares of gender, patriarchy, and parenting: Every Lash—a collection of poems about communion and rupture, the end of the earth and love.

“The world of EVERY LASH is beautifully feral: thorny and volatile but not without sweetness, too. Within this wilderness, Couch is a guide whose voice and eyes you instantly trust. Her nimble lines bridge inner and outer landscapes, each poem the map of a brilliant mind at work”

“Although these startling poems are grounded in the familiar world, they constantly reach for—and touch—the mysteries underlying. Haunted by both love and death, their voice delves into fissures of mind at once recognizable and utterly strange. Playful and frequently very funny Leigh Anne Couch’s poems are also quietly fierce, tender, and brave."

Leigh Anne Couch's Houses Fly Away was published by Zone 3 Press in 2007. Her poems have been published in magazines including PANK, Pleiades, Gulf Coast, Subtropic, Smartish Pace, and Cincinnati Review, and featured in Verse Daily and the collection The Echoing Green (Penguin). She lives in Sewanee, Tennessee, with writer Kevin Wilson and their sons.