YA author event with Samuel Miller, author of A Lite Too Brite at Bongo Java 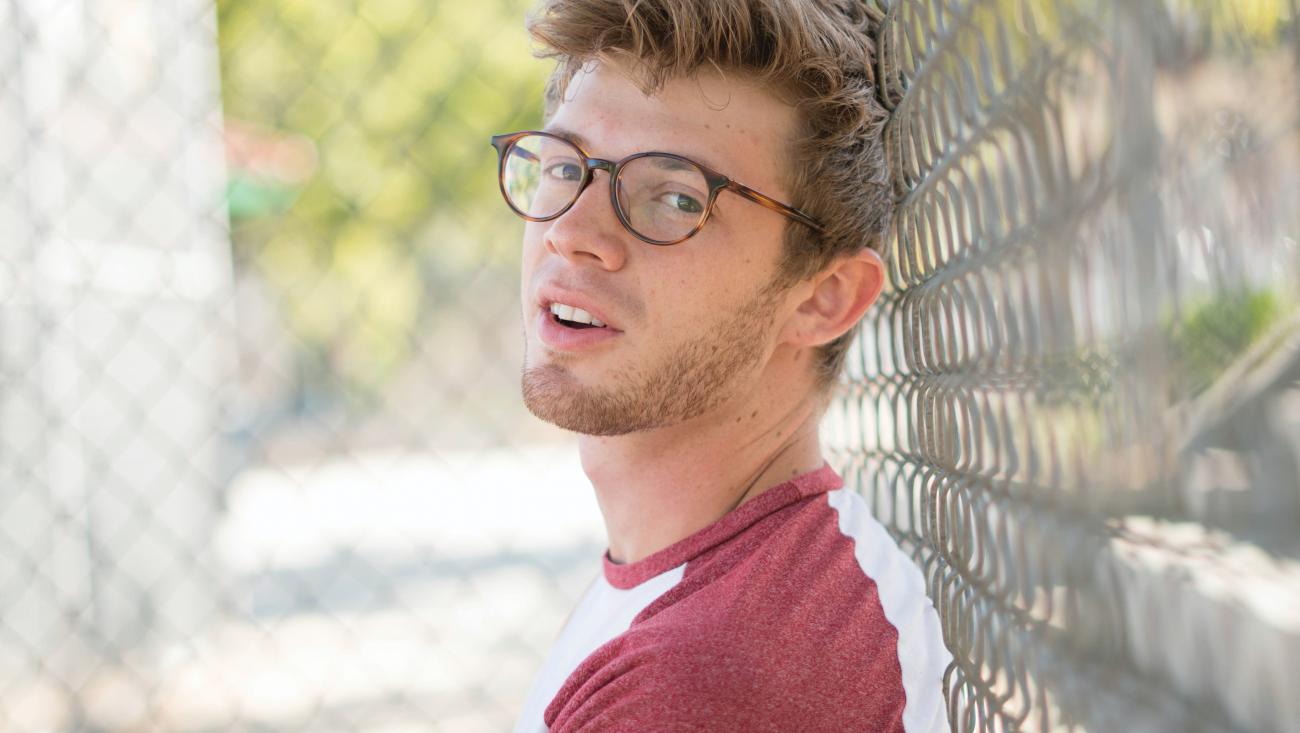 Parnassus Books is delighted to welcome Samuel Miller to discuss and sign his new novel, A Lite Too Bright. This event will take place upstairs at Bongo Java on Belmont Blvd.

For fans of literary classics such as The Catcher in the Rye and The Perks of Being a Wallflower comes a stirring new thought-provoking novel from debut author Sam Miller about a loss shrouded in mystery with twists and turns down every railway.

Arthur Louis Pullman the Third is on the verge of a breakdown. He’s been stripped of his college scholarship, is losing his grip on reality, and has been sent away to live with his aunt and uncle.

It’s there that Arthur discovers a journal written by his grandfather, the first Arthur Louis Pullman, an iconic Salinger-esque author who went missing the last week of his life and died hundreds of miles away from their family home. What happened in that week—and how much his actions were influenced by his Alzheimer’s—remains a mystery.

But now Arthur has his grandfather’s journal—and a final sentence containing a train route and a destination.

So Arthur embarks on a cross-country train ride to relive his grandfather’s last week, guided only by the clues left behind in the dementia-fueled journal. As Arthur gets closer to uncovering a sad and terrible truth, his journey is complicated by a shaky alliance with a girl who has secrets of her own and by escalating run-ins with a dangerous Pullman fan base.

Arthur’s not the only one chasing a legacy—and some feel there is no cost too high for the truth.

Samuel Miller was born and raised in Vermillion, South Dakota, and now resides in Los Angeles, where, in addition to writing, he directs music videos and coaches Little League Baseball. He began writing his first novel while on tour in a fifteen-passenger van with the rock band Paradise Fears. A Lite Too Bright is his debut novel. Currently he attends graduate school at the University of Southern California. He credits his existence entirely to two spectacular parents, three brothers, one sister, and the best and sweetest puppy dog on the whole planet, Addison.

A Lite Too Bright (Hardcover)