VIRTUAL: Fábio Zuker, author of The Life and Death of a Minke Whale in the Amazon, in conversation with Ezra Fitz 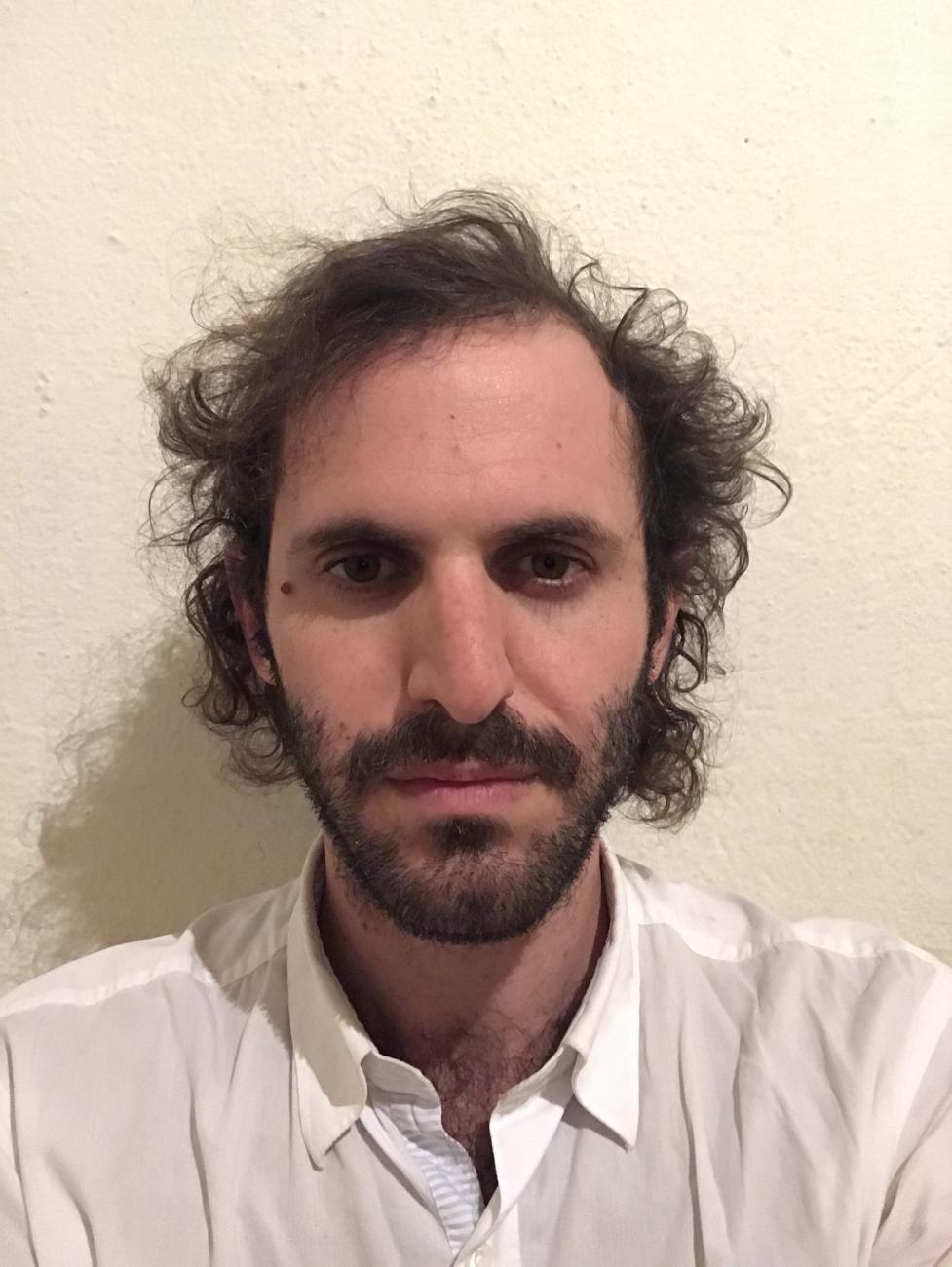 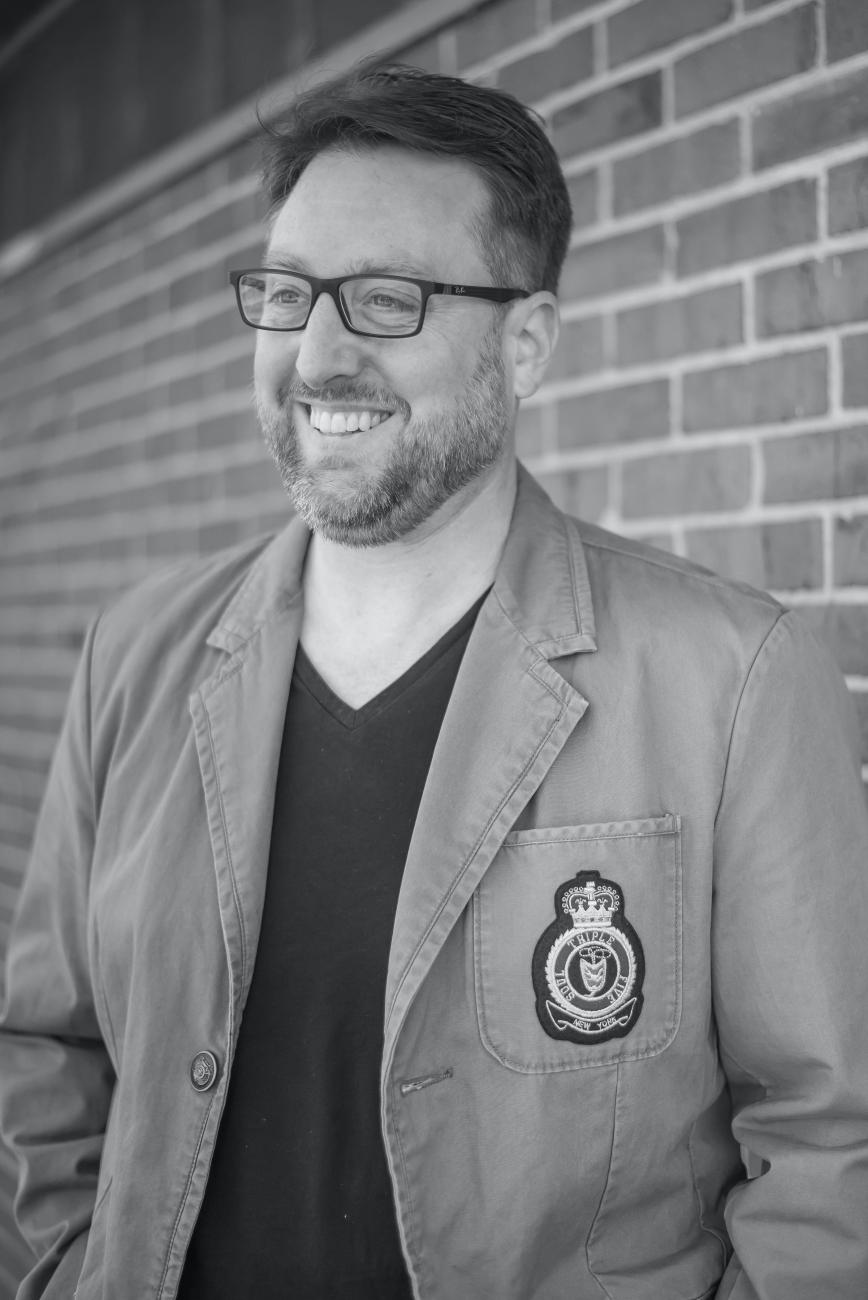 Parnassus Books is pleased to welcome Fábio Zuker to celebrate his new book, The Life and Death of a Minke Whale in the Amazon: Dispatches from the Brazilian Rainforest, in conversation with the book's translator, Ezra Fitz.

This is a virtual event which will take place on Thursday, May 19th at 6:00pm Central Time. You can watch live on either the Parnassus Books Facebook page or the Parnassus Books YouTube channel. After the live talk has ended, the video will remain archived to watch later on both Facebook and YouTube.

As the Amazon burns, Fábio Zuker shares stories of resistance, self-determination, and kinship with the land.

In 2007, a seven-ton minke whale was found stranded on the banks of the Tapajós River, hundreds of miles into the Amazon rainforest. For days, environmentalists, journalists, and locals followed the lost whale, hoping to guide her back to the ocean, but ultimately proved unable to save her. Ten years later, journalist Fábio Zuker travels to the state of Pará, to the town known as "the place where the whale appeared," which developers are now eyeing for mining, timber, and soybean cultivation.

In these essays, Zuker shares intimate stories of life in the rainforest and its surrounding cities during an age of raging wildfires, mass migration, populist politics, and increasing deforestation. As a group of Venezuelan migrants wait at a bus station in Manaus, looking for a place more stable than home, an elder in Alter do Chão becomes the first Indigenous person in Brazil to die from COVID-19 after years of fighting for the rights and recognition of the Borari people.
The subjects Zuker interviews are often torn between ties with their ancestral territories and the push for capitalist gain; The Life and Death of a Minke Whale in the Amazon captures the friction between their worlds and the resilience of movements for autonomy, self-definition, and respect for the land that nourishes us.

Fábio Zuker is a writer and journalist. He holds a master’s degree from the School for Advanced Studies in Social Sciences in Paris and is a PhD candidate in Social Anthropology at the University of São Paulo. For the spring 2022 semester, he is a Pre-Doctoral Research Scholar at Cornell University. He has also been three times a Pulitzer Center grantee. As a journalist he is a frequent contributor to Thomson Reuters Foundation and InfoAmazonia and has written for Amazônia Real, National Geographic, Revista Piauí, Le Monde Diplomatique Brasil, Agência Pública, and Nexo Jornal, among others. He is also the author of On an Escape Route: Essays on Writing, Fear, and Violence (Hedra Editions, only available in Portuguese). In recent years he has focused his research on stories of the Amazon rainforest, looking to write “nearby” the people whose land is being destroyed and their approaches to resistance.

Ezra E. Fitz is the translator of The Life and Death of a Minke Whale in the Amazon. He has worked with Grammy-winning musician Juanes, Emmy-winning journalist Jorge Ramos, and the king of soccer himself, Pelé. His translations of contemporary Latin American literature by Alberto Fuguet, Eloy Urroz, and others have been praised by the New York Times, the Washington Post, The New Yorker, and The Believer, among other publications. Fitz has been awarded grants from the Mexican National Fund for Culture and Arts (FONCA). He was a 2010 Resident at the Banff International Literary Translation Centre and a 2019 Peter Taylor Fellow with the Kenyon Review Literary Translation Workshop. He lives with his wife and children in Spring Hill, Tennessee.

The Life and Death of a Minke Whale in the Amazon: Dispatches from the Brazilian Rainforest (Paperback)