It’s impossible to ignore how life has changed since COVID-19 spread across the world. People from all over quarantined and did their best to keep on living during the pandemic.

Zibby Owens, host of the award-winning podcast Moms Don’t Have Time to Read Books and a mother of four herself, wanted to do something to help people carry on and to give them something to focus on other than the horrors of their news feeds. So she launched an online magazine called We Found Time. Authors who had been on her podcast wrote original, brilliant essays for busy readers. Zibby organized these profound pieces into buckets of things moms don’t have time to do: eat, read, work out, breathe, and have sex. Now compiled as an anthology named Moms Don't Have Time To, these inspiring, beautiful, original essays by dozens of bestselling and acclaimed authors speak to the ever-increasing demands on a mother’s time, especially during the quarantine, in a unique, literary way. 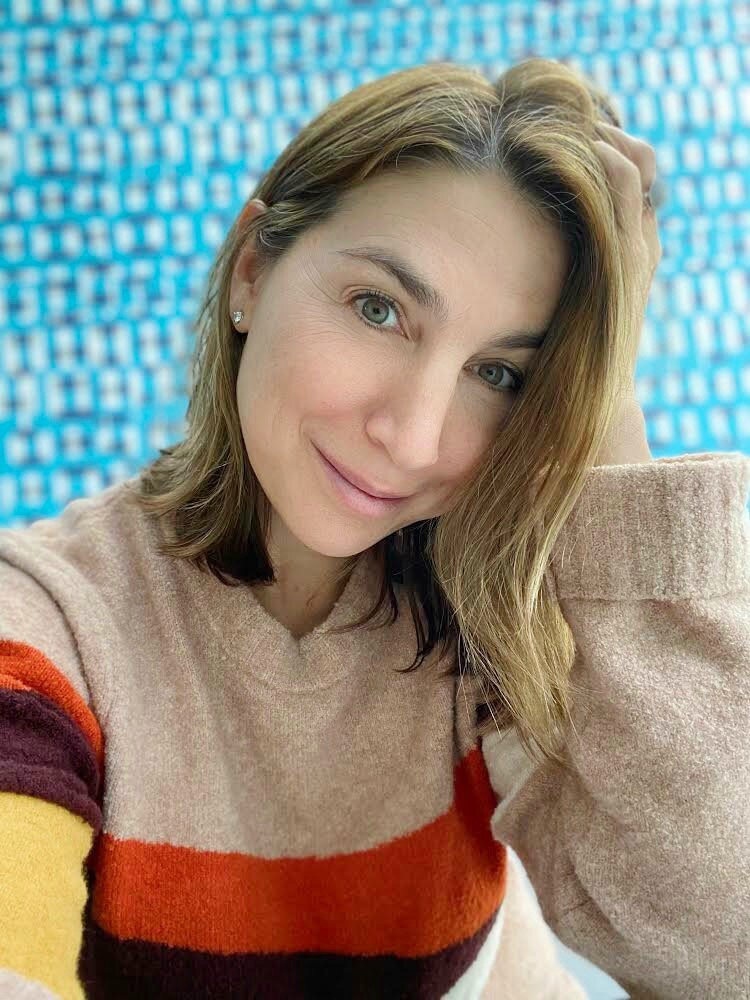 Zibby Owens is the creator and host of award-winning podcast Moms Don’t Have Time to Read Books. Zibby, named “NYC’s Most Powerful Book-fluencer” by New York Magazine’s Vulture, conducts warm, inquisitive conversations with authors as wide-ranging as Alicia Keys and Lena Dunham to Delia Owens and Jennifer Weiner, making her show a top literary podcast as selected by Oprah.com. She also created the Moms Don’t Have Time to Lose Weight community and hosts the accompanying podcast plus runs Zibby’s Virtual Book Club. Zibby is a regular contributor to Good Morning America online and has recommended books in The Washington Post, Real Simple and other outlets. She has also contributed to Parents, Marie Claire, Redbook, the New York Times online, and many other publications. She has appeared on CBS This Morning, Good Morning America, the BBC, and many local news outlets. She currently has a two-book deal for children’s books with Flamingo, an imprint of Penguin Random House, and two upcoming anthologies with Skyhorse Publishing: this quarantine collection and Moms Also Don’t Have Time To (11/21). 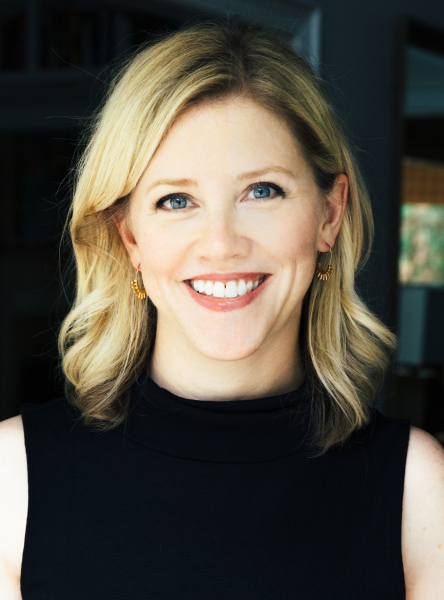 Mary Laura Philpott writes essays that examine the overlap of the absurd and the profound in everyday life. Her writing has been featured by The New York Times; The Washington Post; Los Angeles Times; McSweeney’s; The Paris Review; O, The Oprah Magazine; and other publications. She’s the founding editor of Musing, the online magazine of Parnassus Books, as well as an Emmy Award–winning cohost of the literary interview show A Word on Words on Nashville Public Television. She also wrote and illustrated the humor book Penguins with People Problems, a quirky look at the embarrassments of being human. Mary Laura lives in Nashville with her family. 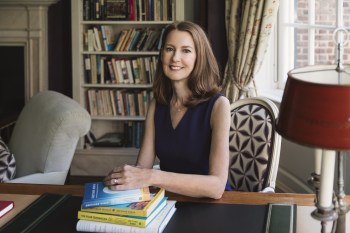 Gretchen Rubin is the author of several books, including the block-buster New York Times bestsellers, Outer Order, Inner Calm, Better Than Before, The Happiness Project, Happier at Home, and The Four Tendencies. She has an enormous readership, both in print and online, and her books have sold more than 3.5 million copies worldwide, in more than thirty languages. She makes frequent TV appearances and is in much demand as a speaker. She is also a CBS News Contributor. Every Monday on CBS This Morning, the final “Before We Go” segment features her solutions and tips for living a happier, healthier, more productive life. On her weekly podcast Happier with Gretchen Rubin, she discusses good habits and happiness with her sister Elizabeth Craft. Rubin started her career in law and was clerking for Supreme Court Justice Sandra Day O’Connor when she realized she wanted to be a writer. She lives in New York City with her husband and two daughters. 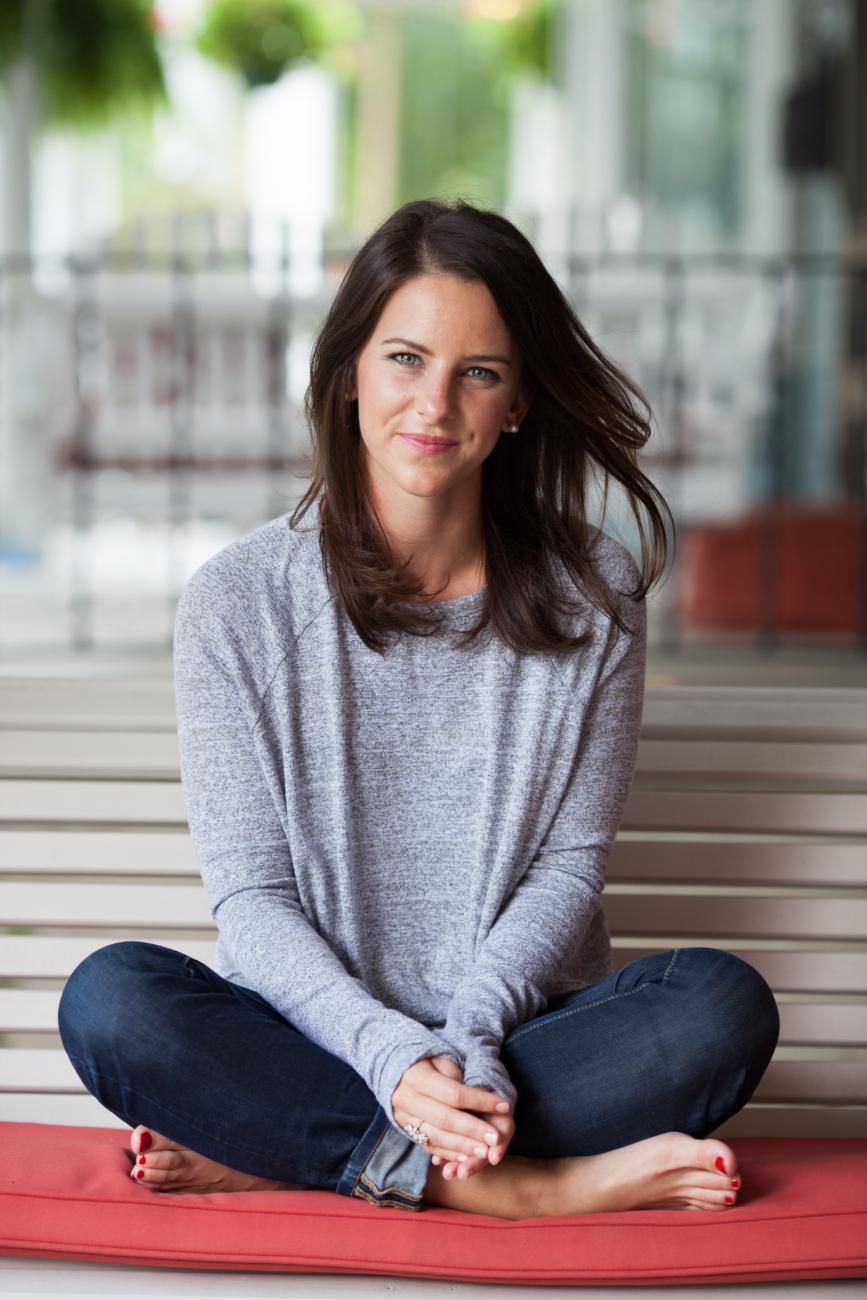 Claire Gibson is a writer and journalist based in Nashville, Tennessee. Born and raised at the U.S. Military Academy at West Point, she grew up captivated by cadets and always dreamed of writing a story that honored her childhood home and the women that inspired her there. Her stories have been featured in The Washington Post, The Christian Science Monitor, The Tennessean and Entrepreneur Magazine, among many other publications.

Moms Don't Have Time To: A Quarantine Anthology (Hardcover)