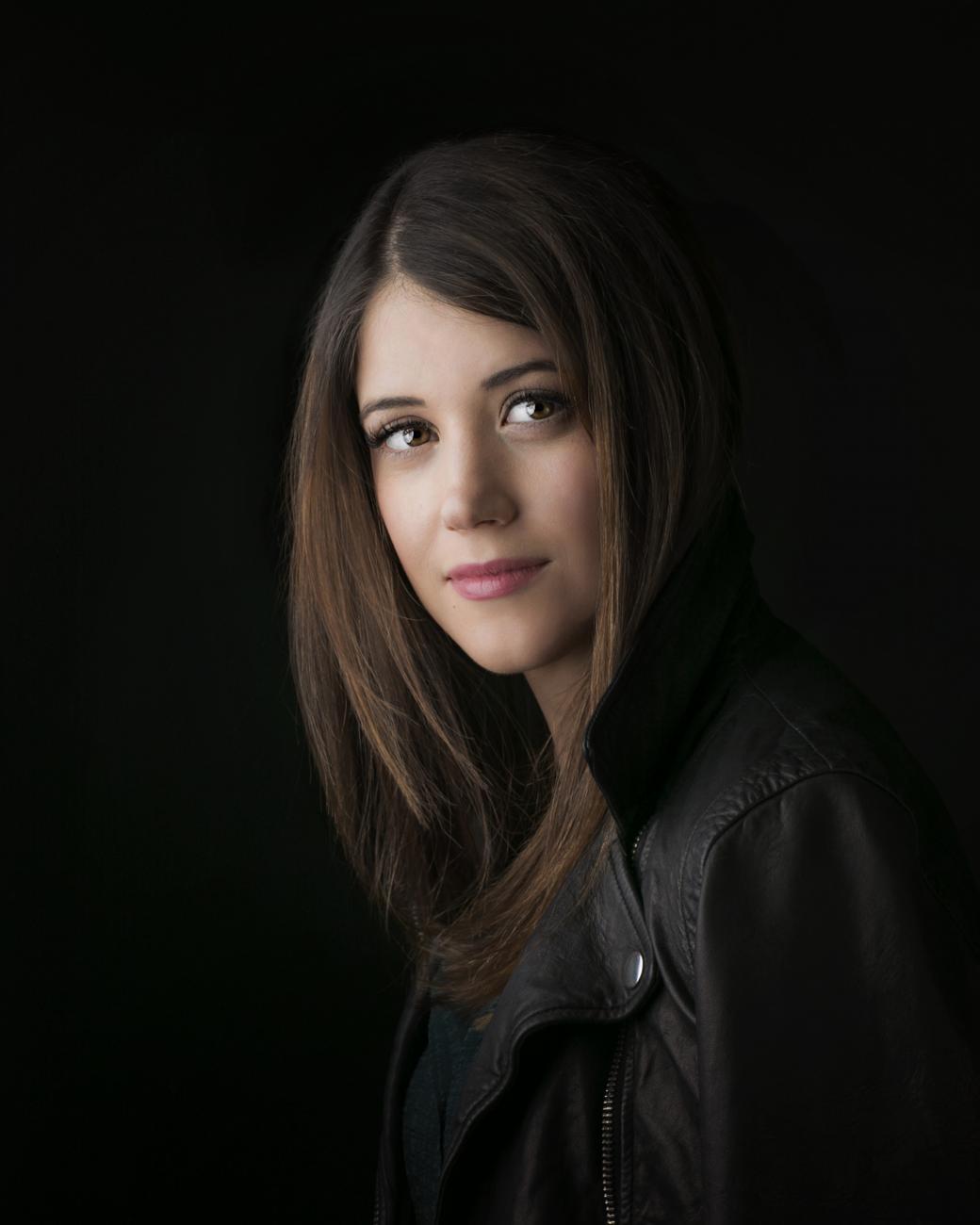 Parnassus Books is pleased to present a virtual event with author Alexandra Bracken to celebrate the release of her YA novel Lore and the graphic novel adaptation of Brightly Woven. She will be joined in conversation by Leigh Dragoon, writer of the Brightly Woven adaptation, and Kit Seaton, illustrator.

This will be a Zoom event, and ticketholders will receive the Zoom link by email the day of the event. The event will take place at 2:00 pm CT.

Please note: there are four ticketing options available for this virtual event and you must purchase a ticket by 1:00 pm CDT the day of the event.

If you require international shipping, please contact us at orders@parnassusbooks.net for a quote.

Lore - Every seven years, the Agon begins. As punishment for a past rebellion, nine Greek gods are forced to walk the earth as mortals. They are hunted by the descendants of ancient bloodlines, all eager to kill a god and seize their divine power and immortality. Long ago, Lore Perseous fled that brutal world, turning her back on the hunt’s promises of eternal glory after her family was murdered by a rival line. For years she's pushed away any thought of revenge against the man--now a god--responsible for their deaths. Yet as the next hunt dawns over New York City, two participants seek out her help: Castor, a childhood friend of Lore believed to be dead, and Athena, one of the last of the original gods, now gravely wounded. The goddess offers an alliance against their mutual enemy and a way to leave the Agon behind forever. But Lore's decision to rejoin the hunt, binding her fate to Athena's, will come at a deadly cost--and it may not be enough to stop the rise of a new god with the power to bring humanity to its knees.

Brightly Woven - After young wizard Wayland North brings rain to a region that's been dry for over ten years, he asks fourteen-year-old Sydelle Mirabel, who is a skilled weaver and has an unusual knack for repairing his magical cloaks, to accompany him on a quest to stop an imminent war within their kingdom. Though Sydelle has dreamt of escaping her home, she finds herself awed and afraid of the ragtag wizard who is unlike the magicians in the tales she's heard. As they rush toward the capital, the pair are pursued by a dark wizard and plagued by unusually wild weather. But the sudden earthquakes and freak snowstorms may not be a coincidence. As Sydelle discovers North's dark secret and learns to master her own mysterious power, it becomes increasingly clear that the fate of the kingdom rests in her fingertips.

Alexandra Bracken is the #1 New York Times bestselling author of The Darkest Minds series and the Passenger series. Born and raised in Arizona, she moved east to study history and English at the College of William and Mary in Virginia. After working in publishing for several years, she now writes full time. Her work is available across the world in over 15 languages and has been adapted for the big screen.