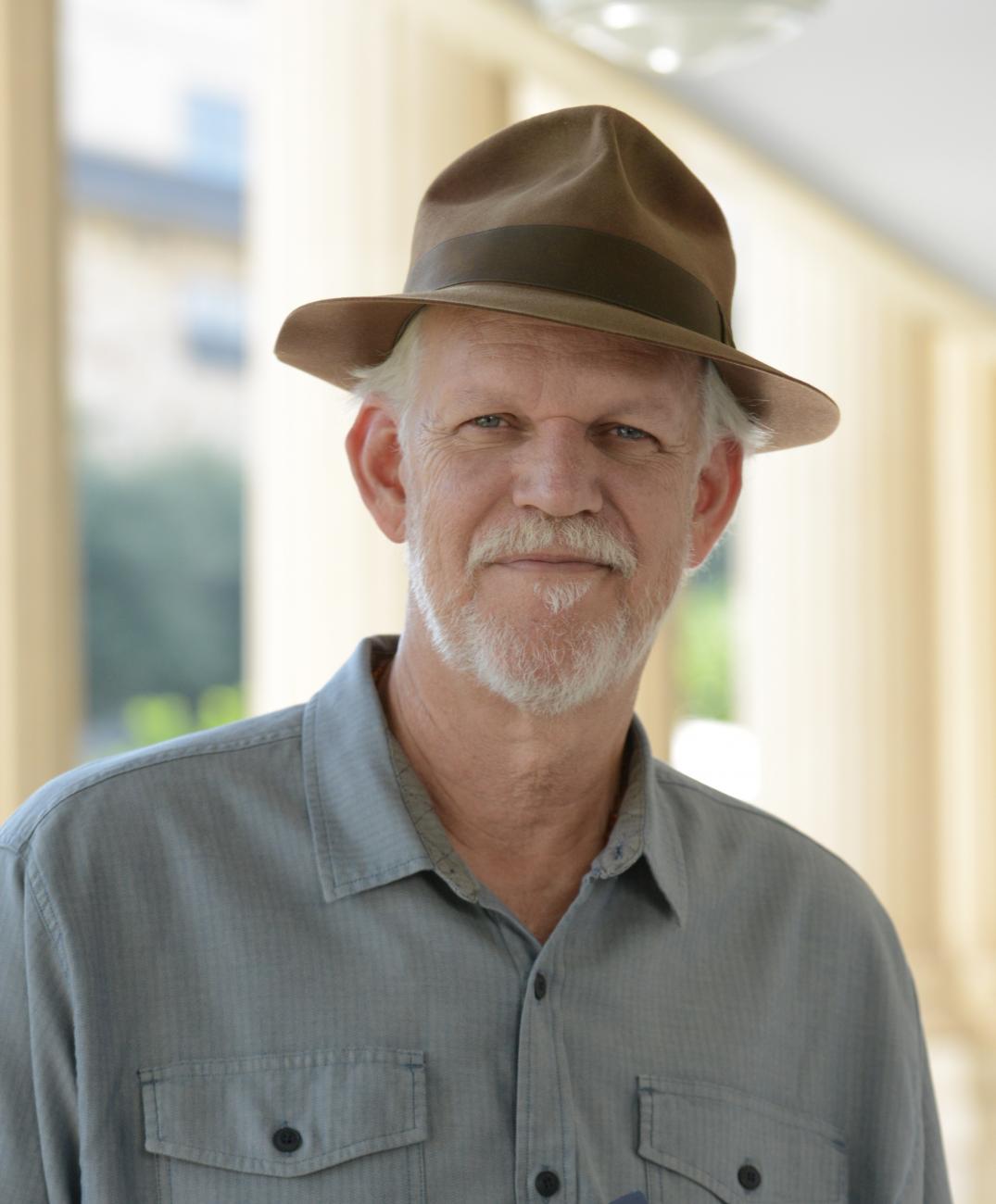 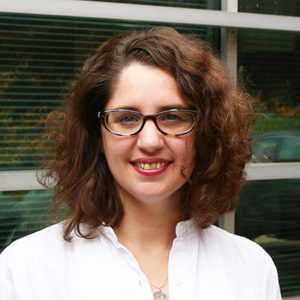 This is a virtual event which will take place on the Parnassus Books Facebook page Wednesday, June 30th at 6:00pm Central Time. Tune in live for a chance to win a free copy of Willie Nelson's Letters to America signed by Willie Nelson! A free copy will be awarded to the viewer with the best question during the Q&A portion of the event.

Following his bestselling memoir, It's a Long Story, Willie Nelson now delivers his most personal and intimate thoughts and stories in Willie Nelson's Letters to America.

From his opening letter "Dear America" to his "Dear Willie" epilogue, Willie digs deep into his heart and soul--and his music catalog--to lift us up in difficult times, and to remind us of the endless promise and continuous obligations of all Americans--to themselves, to one another, and to their nation.

In a series of letters straight from the heart, Willie sends his thanks and his thoughts to

Willie's letters are rounded out with the moving lyrics to some of his most famous and insightful songs, including "Let Me Be a Man," "Family Bible," "Summer of Roses," "Me and Paul," and "Yesterday's Wine."

Writer and ﬁlmmaker Turk Pipkin is the director of three feature documentaries and the co-founder of the global education and conservation nonproﬁt, The Nobelity Project. A longtime friend and golfing buddy of Willie’s, Turk Pipkin has appeared in numerous feature films and played a recurring character on The Sopranos. A contributing editor to Texas Monthly, he has also written for television and is the author of eight previous books.

Nina Cardona holds a degree in music history from Converse College. Just two days after graduation, she started playing classical music as a part-time host on Nashville Public Radio.  She was WPLN’s All Things Considered host for eleven years, during which time her reporting focused on arts and culture stories. Nina is a classically trained singer and open water swimmer who dabbles in photography and a variety of needle crafts.