Virtual Event: Suzanne Park, author of So We Meet Again, in conversation with Emily Henry 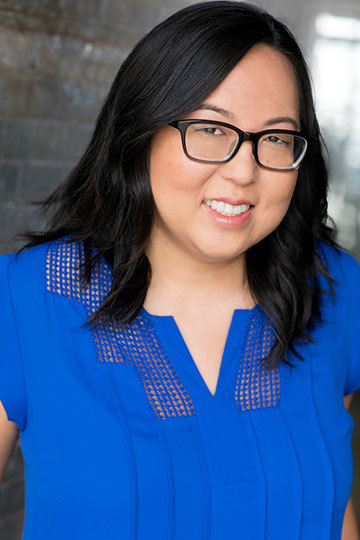 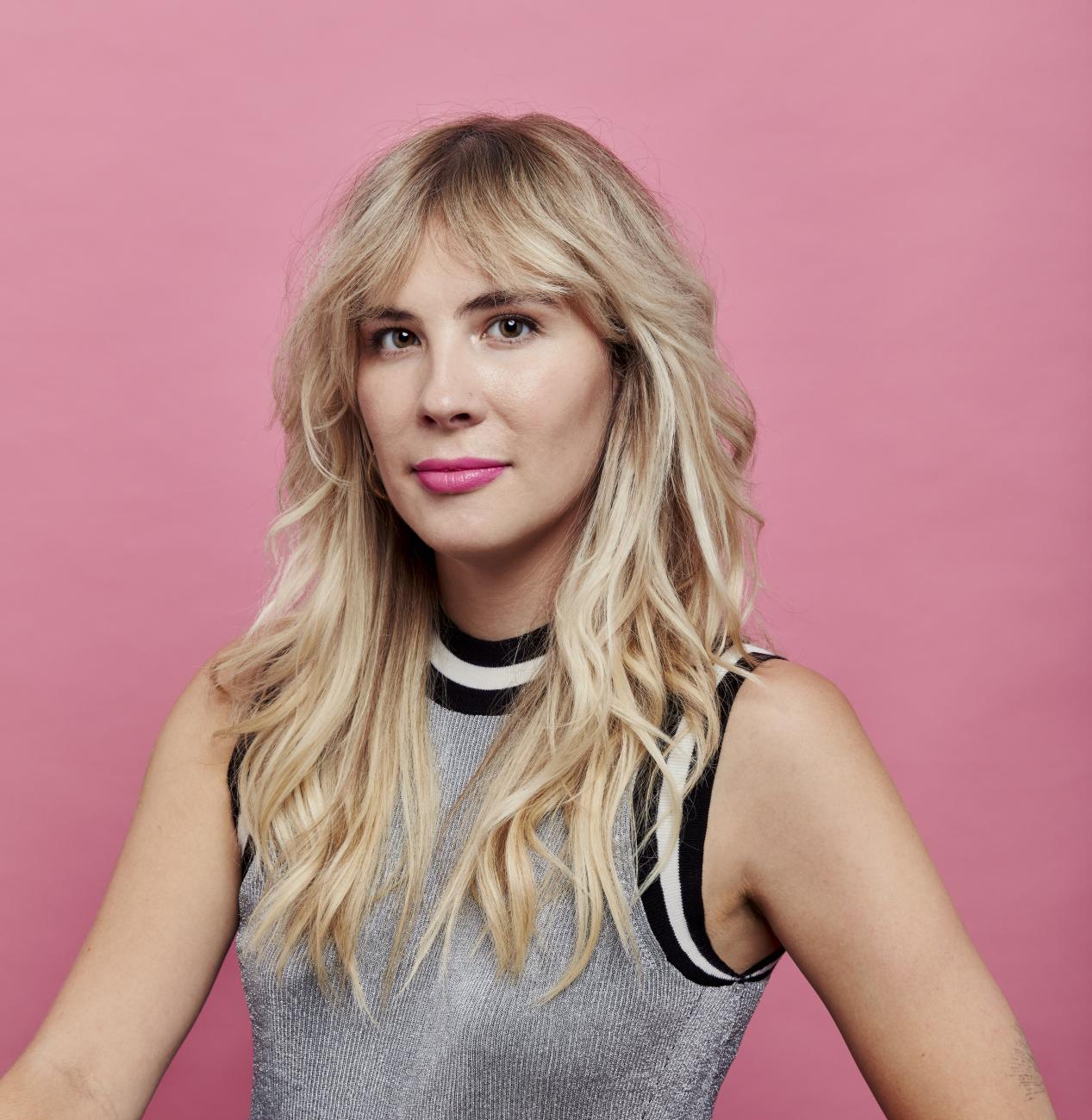 Parnassus Books is excited to welcome Suzanne Park to celebrate her new book, So We Meet Again, in conversation with Emily Henry.

This is a virtual event which will take place on the Parnassus Books Facebook page Tuesday, August 3rd at 6:00pm Central Time.

When investment banker Jessie Kim is laid off in a virtual meeting and then overhears why ("she's already being overpaid anyway for a woman" and "Asians are worker bees, not someone who can drum up new deals") she delivers an "eff you guys" speech and storms out.

After moving back home to Tennessee to live with her loving but meddling mother and father, she runs into her childhood nemesis--golden child Daniel Choi--at the local Asian grocery store. The smart, charming lawyer appears to have it all...while Jessie has nothing.

Jess begrudgingly accepts Daniel's help to relaunch her long abandoned Korean cooking YouTube channel: HANGUK HACKS, showcasing easy meal prep for busy professionals. But just as she discovers Daniel's life isn't as perfect as it seems and there's more to him than meets the eye, he shows up for a life-changing business opportunity, and their rivalry is back on . . .

Suzanne Park is a Korean American writer who was born and raised in Tennessee. As a comedienne, she was selected to appear on BET's "Coming to the Stage." Suzanne was also the winner of the Seattle Sierra Mist Comedy Competition and was a semi-finalist in NBC's "Stand Up For Diversity" showcase in San Francisco. Suzanne graduated from Columbia University and received an MBA from UCLA. She currently resides in Los Angeles with her husband, female offspring, and a sneaky rat that creeps around on her back patio. In her spare time, she procrastinates.

Emily Henry is the #1 New York Times bestselling author of People We Meet on Vacation and Beach Read. She studied creative writing at Hope College, and now spends most of her time in Cincinnati, Ohio, and the part of Kentucky just beneath it. Find her on Instagram @emilyhenrywrites.

So We Meet Again: A Novel (Paperback)