Virtual Event: Stephen Preskill, author of Education in Black and White, in conversation with Sam Freedman 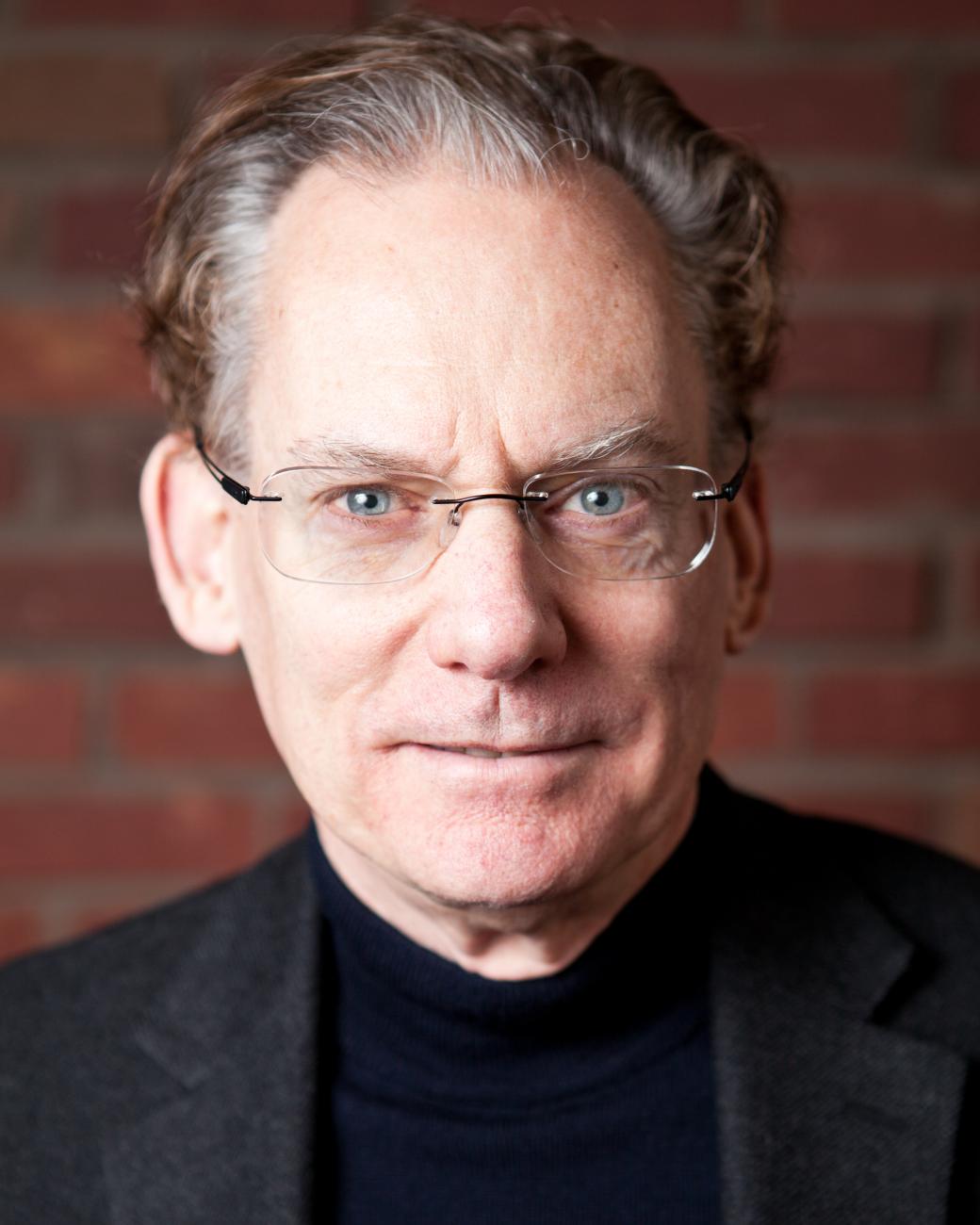 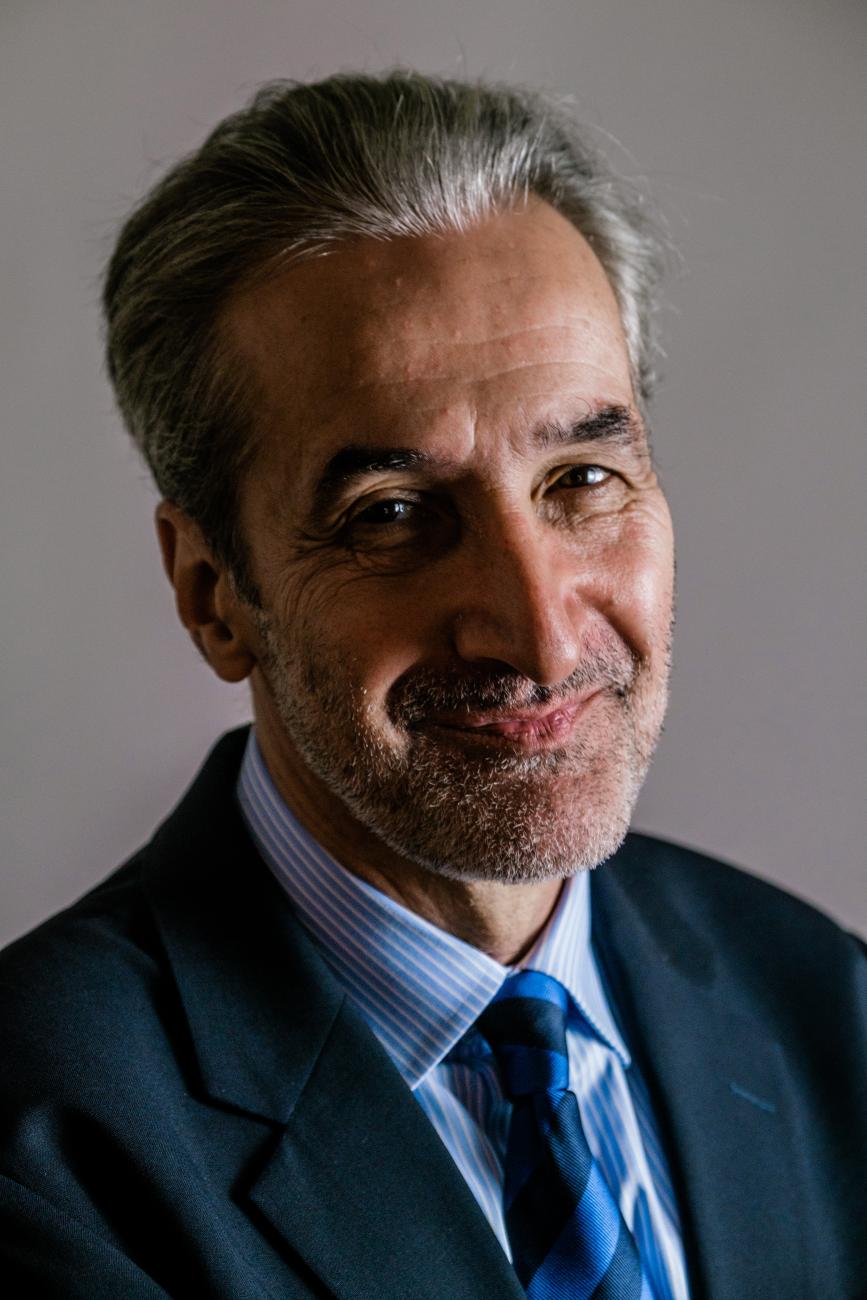 Parnassus Books is pleased to welcome Stephen Preskill, author of Education in Black and White: Myles Horton and the Highlander Center's Vision for Social Justice, in conversation with Sam Freedman.

The conversation will occur on Wednesday, May 12th at 6:00pm Central time.

For too long, the story of life-changing teacher and activist Myles Horton has escaped the public spotlight. An inspiring and humble leader whose work influenced the civil rights movement, Horton helped thousands of marginalized people gain greater control over their lives. Born and raised in early twentieth-century Tennessee, Horton was appalled by the disrespect and discrimination that was heaped on poor people--both black and white--throughout Appalachia. He resolved to create a place that would be available to all, where regular people could talk, learn from one another, and get to the heart of issues of class and race, and right and wrong. And so in 1932, Horton cofounded the Highlander Folk School, smack in the middle of Tennessee.

The first biography of Myles Horton in twenty-five years, Education in Black and White focuses on the educational theories and strategies he first developed at Highlander to serve the interests of the poor, the marginalized, and the oppressed. His personal vision keenly influenced everyone from Rosa Parks and Martin Luther King, Jr., to Eleanor Roosevelt and Congressman John Lewis. Stephen Preskill chronicles how Horton gained influence as an advocate for organized labor, an activist for civil rights, a supporter of Appalachian self-empowerment, an architect of an international popular-education network, and a champion for direct democracy, showing how the example Horton set remains education's best hope for today.

Stephen Preskill is a writing consultant at Columbia University. During his thirty years as a university professor, he specialized in American educational history and leadership studies. He has coauthored four previous books concerning teacher narratives, democratic discussion, and social justice leadership.

Samuel G. Freedman is an award-winning author, columnist, and professor. A former columnist for The New York Times and a professor at Columbia University, he is the author of the nine acclaimed books, and is currently at work on his tenth, which will be about Hubert Humphrey, Civil Rights, and the 1948 Democratic convention.

Education in Black and White: Myles Horton and the Highlander Center's Vision for Social Justice (Hardcover)