Virtual event: Sharon Cameron, YA author of The Light in Hidden Places, in conversation with Deborah Wiles 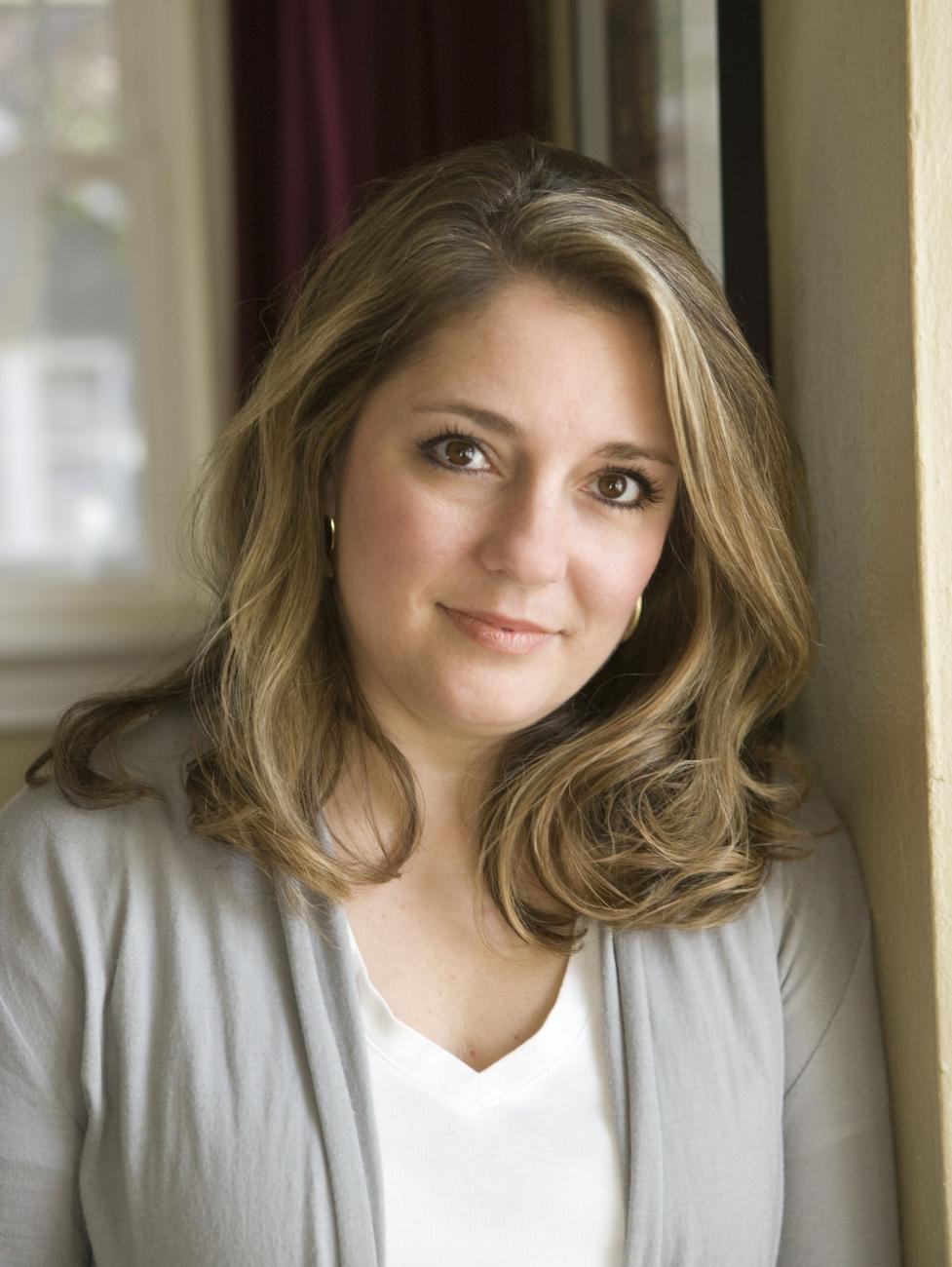 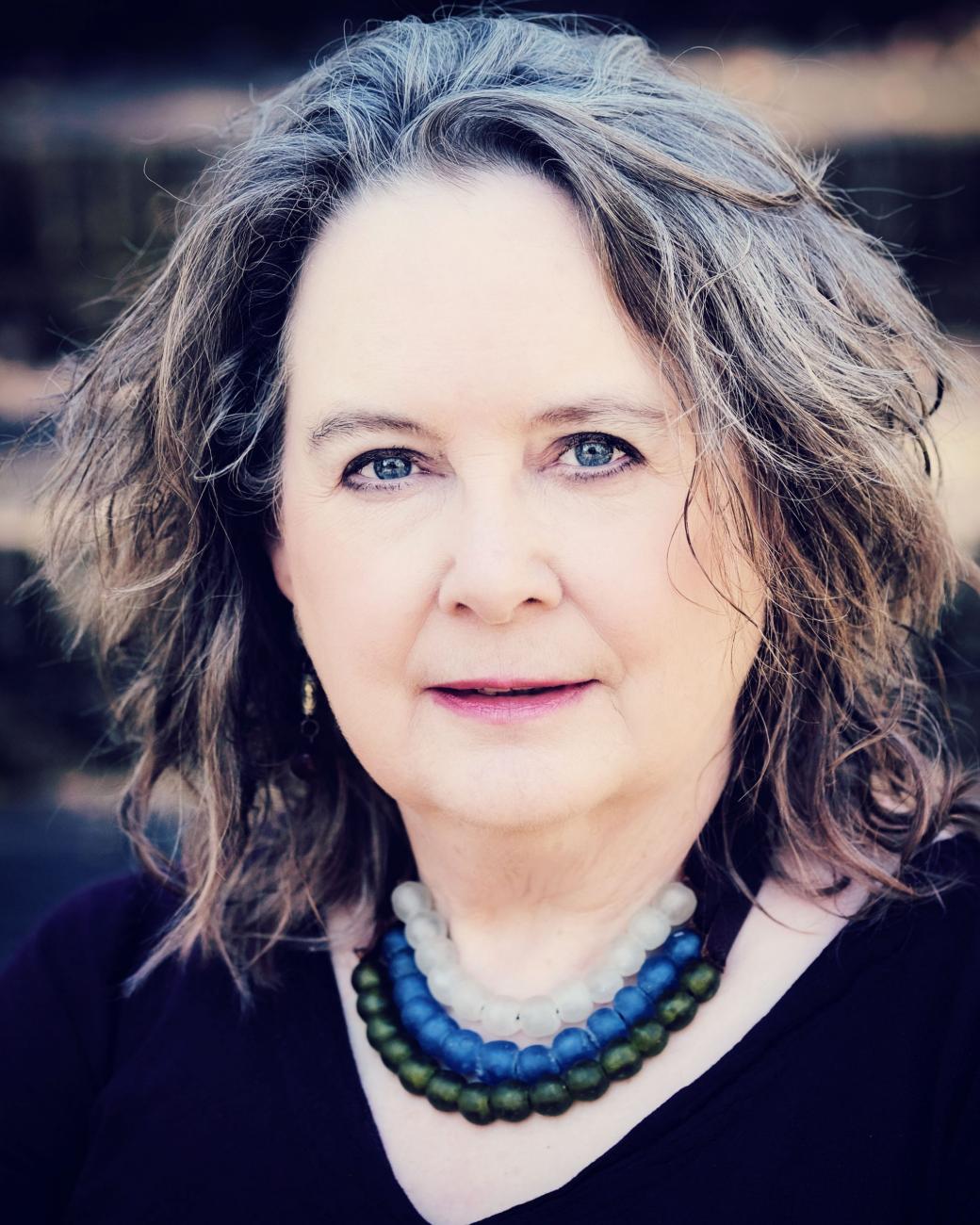 Parnassus Books is thrilled to welcome Sharon Cameron, author of the YA novel The Light in Hidden Places, a Reese YA Book Club pick, in conversation with Deborah Wiles.

Sixteen-year-old Catholic Stefania Podgâorska has worked in the Diamant family's grocery store for four years, even falling in love with one of their sons, Izio; but when the Nazis came to Przemyâsl, Poland, the Jewish Diamants are forced into the ghetto (and worse) but Izio's brother Max manages to escape, and Stefania embarks on a dangerous course--protecting thirteen Jews in her attic, caring for her younger sister, Helena, and keeping everything secret from the two Nazi officers who are living in her house.

Sharon Cameron is the #1 New York Times best-selling author of The Dark Unwinding (2012), A Spark Unseen (2013), Rook (2015), The Forgetting (2016), The Knowing (2017), and The Light in Hidden Places (2020), all from Scholastic Press. Her books have been published in multiple languages and have won the Parents’ Choice Gold Award, the Westchester Fiction Award, earned starred reviews from Booklist, SLJ, Bookpage, and Kirkus, and have been chosen for numerous lists, including Indie Next Top Ten, YALSA’s Best Fiction for Young Adults, and Audible Best Books. The Light in Hidden Places has now sold in 15 foreign countries, including Poland, Israel, and Germany.

Deborah Wiles is the author of the YA novel in verse, Kent State, the picture book Freedom Summer and the novels: Love, Ruby Lavender; The Aurora County All-Stars; and Each Little Bird That Sings, a National Book Award finalist, and A Long Line of Cakes. She is also the author of the documentary novels Countdown and Revolution, a National Book Award Finalist, and Anthem. She has vivid memories of ducking and covering under her school desk during air-raid drills at the time of the Cuban Missile Crisis. She also sang in the Glee Club, was a champion speller, and hated Field Day. Deborah lives in Atlanta, Georgia.

The Light in Hidden Places (Hardcover)