Virtual Event: Sean Latham, editor of The World of Bob Dylan, in conversation with Ann Powers 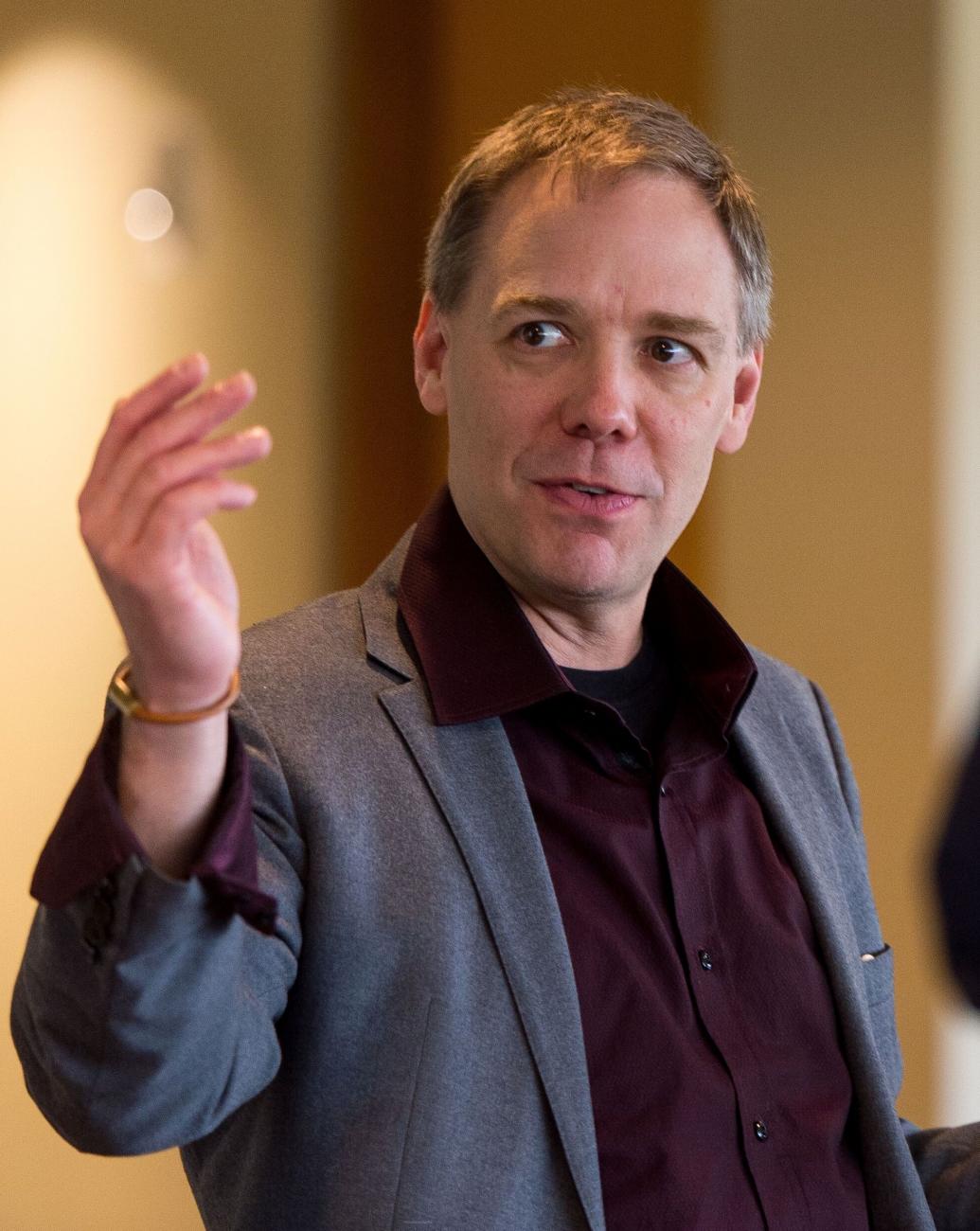 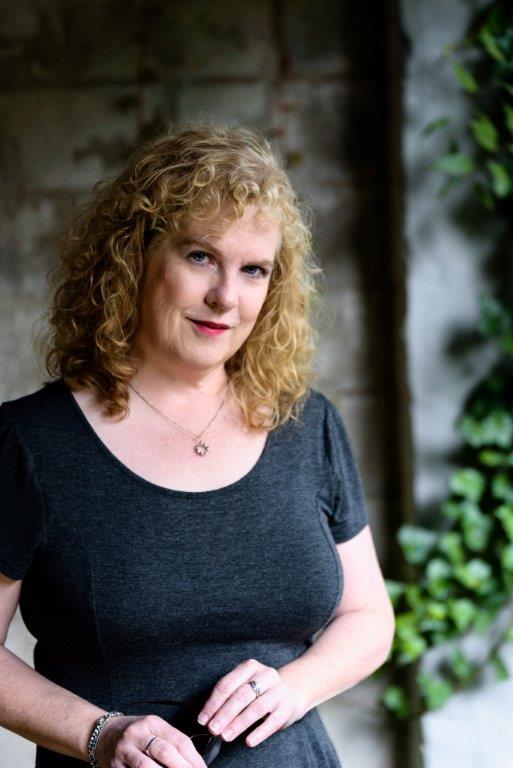 Parnassus Books is pleased to welcome Sean Latham, editor of The World of Bob Dylan, in conversation with contributing writer Ann Powers.

This virtual event will take place on the Parnassus Books Facebook page.

The presentation will occur on Friday, May 7th at 6:00pm Central Time.

Bob Dylan has helped transform music, literature, pop culture, and even politics. The World of Bob Dylan chronicles a lifetime of creative invention that has made a global impact. Leading rock and pop critics and music scholars address themes and topics central to Dylan's life and work: the Blues, his religious faith, Civil Rights, Gender, Race, and American and World literature. Incorporating a rich array of new archival material from never before accessed archives, The World of Bob Dylan offers a comprehensive, uniquely informed and wholly fresh account of the songwriter, artist, filmmaker, and Nobel Laureate whose unique voice has permanently reshaped our cultural landscape.

Sean Latham is the Pauline McFarlin Walter Professor of English at the University of Tulsa, where he serves as the editor of the James Joyce Quarterly and the director of the Institute for Bob Dylan studies. He is the author or editor of ten books on modern literature and culture including Am I a Snob?, The Art of Scandal, and Modernism: Evolution of an Idea. Currently, he is at work on a new book about on Dylan’s creative process based on never-before-seen materials from the Bob Dylan Archives.

The World of Bob Dylan (Hardcover)