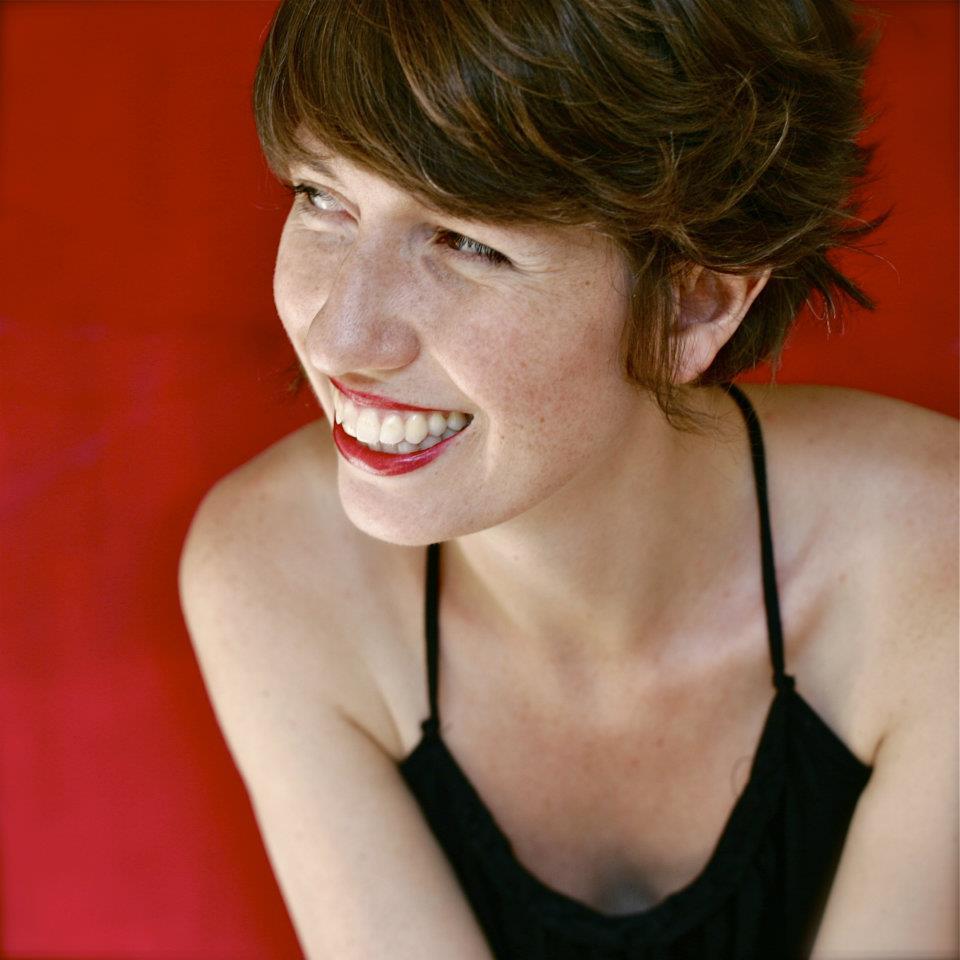 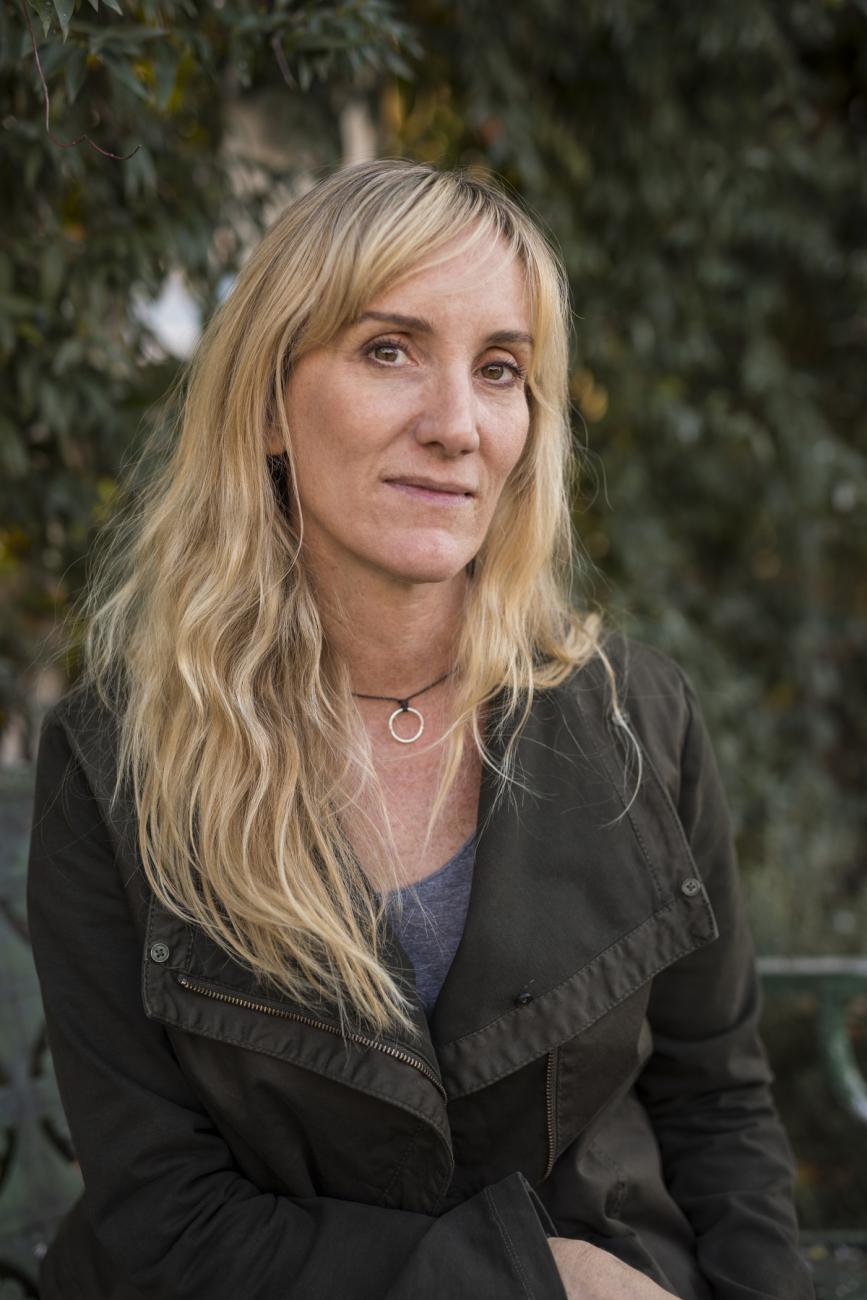 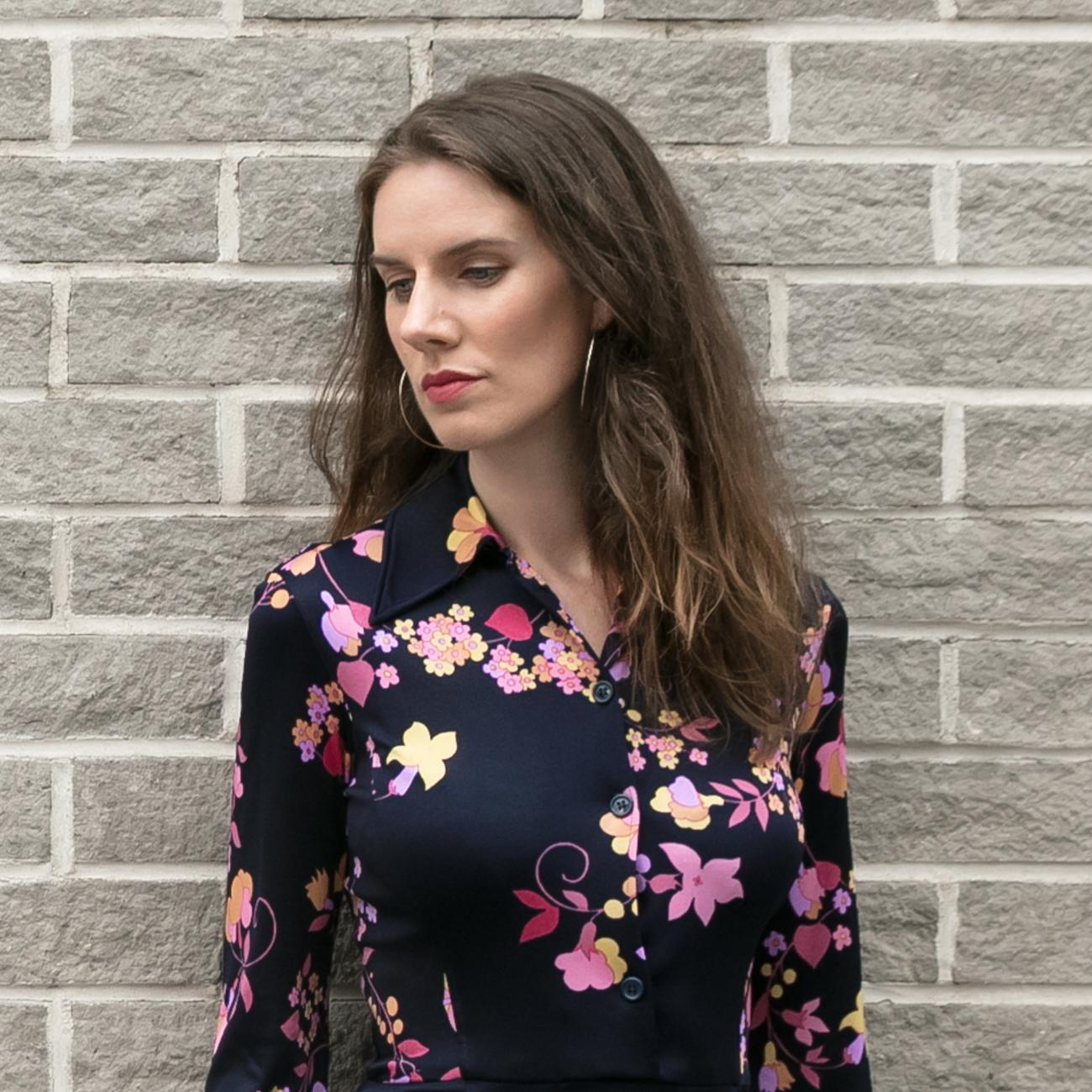 Parnassus Books welcomes Sarah Ramey author of The Lady’s Handbook for her Mysterious Illness, in conversation with Jamie Quatro and Leslie Jamison. This event will take place on the Parnassus Books facebook page.

The darkly funny memoir of Sarah Ramey’s years-long battle with a mysterious illness that doctors thought was all in her head—but wasn’t. A revelation and an inspiration for millions of women whose legitimate health complaints are ignored.

In her harrowing, defiant, and unforgettable memoir, Sarah Ramey recounts the decade-long saga of how a seemingly minor illness in her senior year of college turned into a prolonged and elusive condition that destroyed her health but that doctors couldn't diagnose or treat. Worse, as they failed to cure her, they hinted that her devastating symptoms were psychological.

The Lady's Handbook for Her Mysterious Illness is a memoir with a mission: to help the millions of (mostly) women who suffer from unnamed or misunderstood conditions--autoimmune illnesses, fibromyalgia and chronic fatigue syndrome, chronic Lyme disease, chronic pain, and many more. Ramey's pursuit of a diagnosis and cure for her own mysterious illness becomes a page-turning medical mystery that reveals a new understanding of today's chronic illnesses as ecological in nature, driven by modern changes to the basic foundations of health, from the quality of our sleep, diet, and social connections to the state of our microbiomes. Her book will open eyes, change lives, and, ultimately, change medicine.

Sarah Ramey is a writer and musician (known as Wolf Larsen) living in Washington, DC. She graduated from Bowdoin College in 2003, received an MFA in creative nonfiction writing from Columbia in 2007, and worked on President Obama’s 2008 campaign.

The Lady's Handbook for Her Mysterious Illness: A Memoir (Hardcover)