Virtual Event: Salon@615 with Zakiya Dalila Harris, author of The Other Black Girl in conversation with Maurice Carlos Ruffin 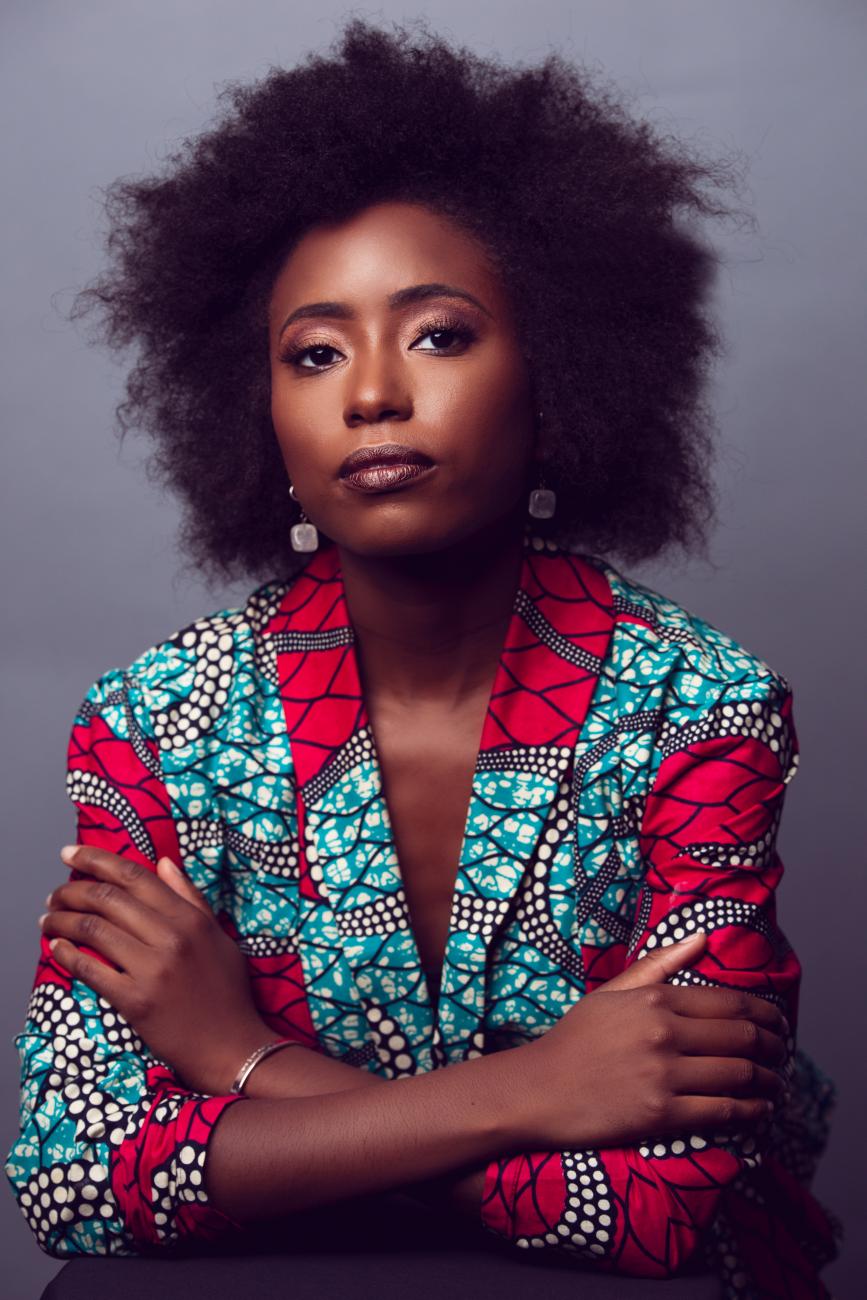 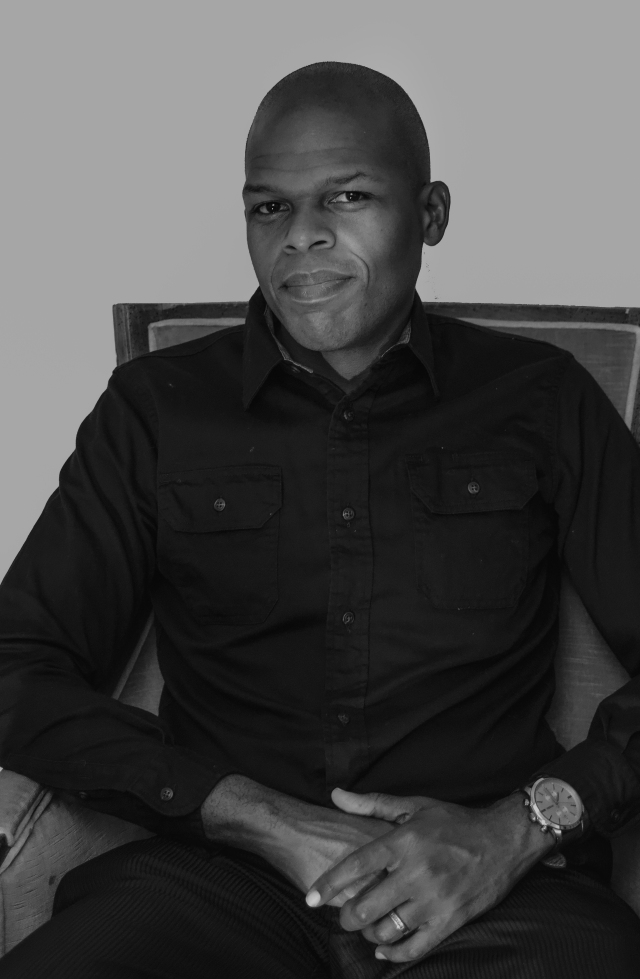 The conversation will occur on Wednesday, June 9th at 6:15pm Central time.

Urgent, propulsive, and sharp as a knife, The Other Black Girl is an electric debut about the tension that unfurls when two young Black women meet against the starkly white backdrop of New York City book publishing.

Twenty-six-year-old editorial assistant Nella Rogers is tired of being the only Black employee at Wagner Books. Fed up with the isolation and microaggressions, she's thrilled when Harlem-born and bred Hazel starts working in the cubicle beside hers. They've only just started comparing natural hair care regimens, though, when a string of uncomfortable events elevates Hazel to Office Darling, and Nella is left in the dust.

Then the notes begin to appear on Nella's desk: LEAVE WAGNER. NOW.

It's hard to believe Hazel is behind these hostile messages. But as Nella starts to spiral and obsess over the sinister forces at play, she soon realizes that there's a lot more at stake than just her career.

A whip-smart and dynamic thriller and sly social commentary that is perfect for anyone who has ever felt manipulated, threatened, or overlooked in the workplace, The Other Black Girl will keep you on the edge of your seat until the very last twist.

Zakiya Dalila Harris spent nearly three years in editorial at Knopf/Doubleday before leaving to write her debut novel The Other Black Girl. Prior to working in publishing, Zakiya received her MFA in creative writing from The New School. Her essays and book reviews have appeared in Guernica and The Rumpus. She lives in Brooklyn.

Maurice Carlos Ruffin is the author of We Cast a Shadow, which was a finalist for the PEN Faulkner Award, the PEN/Open Book Award, and the Dayton Literary Peace Prize and longlisted for the Center for Fiction First Novel Prize and International Dublin Literary Award. A recipient of an Iowa Review Award in fiction, he has been published in the Virginia Quarterly Review, AGNI, the Kenyon Review, The Massachusetts Review, and Unfathomable City: A New Orleans Atlas. A native of New Orleans, he is a graduate of the University of New Orleans Creative Writing Workshop and a member of the Peauxdunque Writers Alliance.

The Other Black Girl: A Novel (Hardcover)