Virtual Event: Roxanne Dunbar-Ortiz, author of Not a Nation of Immigrants, in conversation with Robin D.G. Kelley 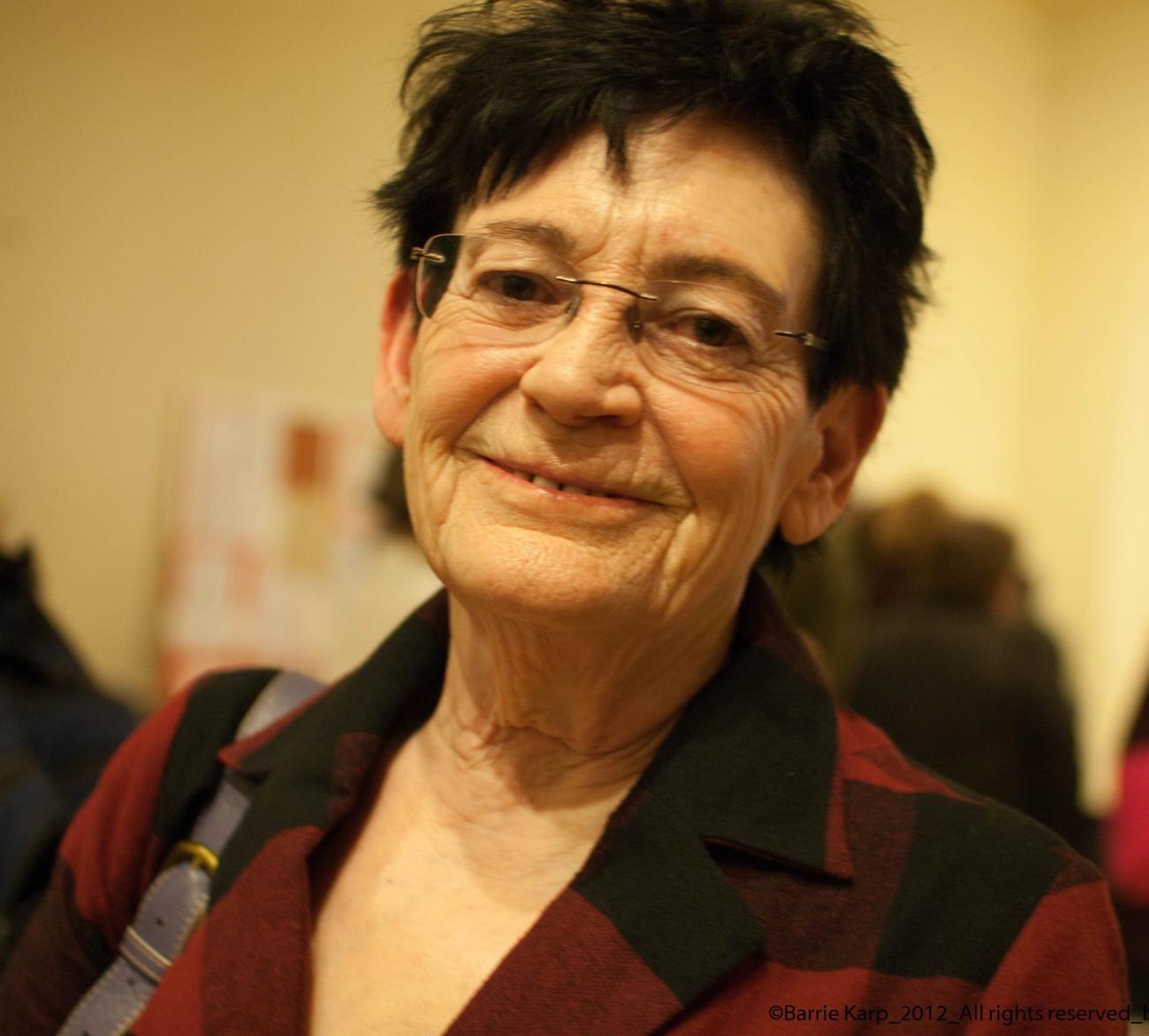 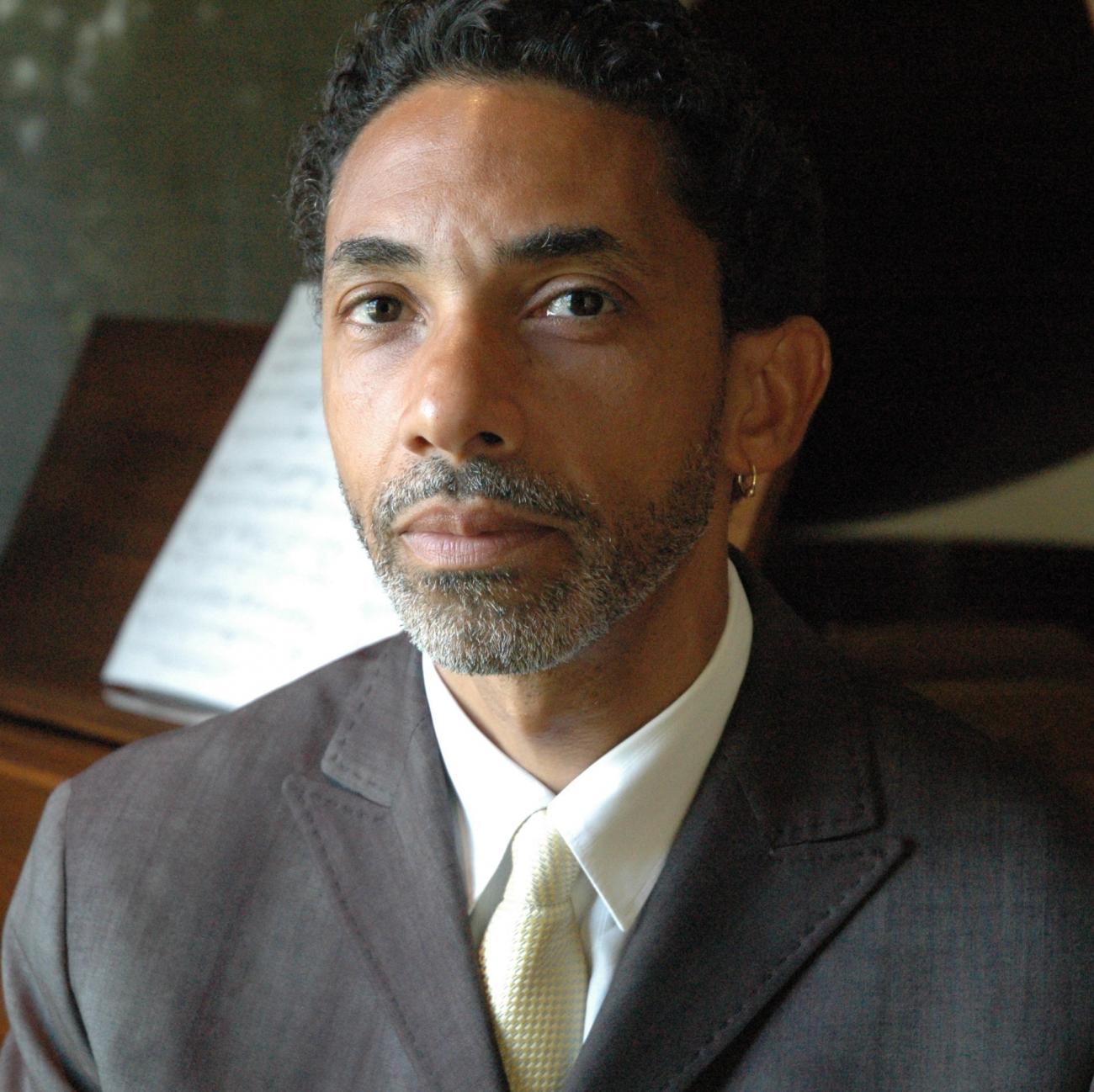 Parnassus Books is pleased to welcome Roxanne Dunbar-Ortiz to celebrate her new book Not a Nation of Immigrants: Settler Colonialism, White Supremacy, and a History of Erasure and Exclusion, in conversation with Robin D.G. Kelley.

This is a virtual event which will take place on the Parnassus Books Facebook page Friday, August 27th at 6:00pm Central Time.

Whether in political debates or discussions about immigration around the kitchen table, many Americans, regardless of party affiliation, will say proudly that we are a nation of immigrants. In this bold new book, historian Roxanne Dunbar-Ortiz asserts this ideology is harmful and dishonest because it serves to mask and diminish the US's history of settler colonialism, genocide, white supremacy, slavery, and structural inequality, all of which we still grapple with today.

She explains that the idea that we are living in a land of opportunity--founded and built by immigrants--was a convenient response by the ruling class and its brain trust to the 1960s demands for decolonialization, justice, reparations, and social equality. Moreover, Dunbar-Ortiz charges that this feel good--but inaccurate--story promotes a benign narrative of progress, obscuring that the country was founded in violence as a settler state, and imperialist since its inception.

While some of us are immigrants or descendants of immigrants, others are descendants of white settlers who arrived as colonizers to displace those who were here since time immemorial, and still others are descendants of those who were kidnapped and forced here against their will. This paradigm shifting new book from the highly acclaimed author of An Indigenous Peoples' History of the United States charges that we need to stop believing and perpetuating this simplistic and a historical idea and embrace the real (and often horrific) history of the United States.

Roxanne Dunbar-Ortiz grew up in rural Oklahoma in a tenant farming family. She has been active in the international Indigenous movement for more than 4 decades and is known for her lifelong commitment to national and international social justice issues. Dunbar-Ortiz is the winner of the 2017 Lannan Cultural Freedom Prize, and is the author or editor of many books, including An Indigenous Peoples’ History of the United States, a recipient of the 2015 American Book Award. She lives in San Francisco.

Robin D. G. Kelley is Distinguished Professor and Gary B. Nash Endowed Chair in U.S. History at UCLA. He is author or co-editor of numerous award-winning books including Thelonious Monk: The Life and Times of an American Original (The Free Press, 2009); Freedom Dreams: The Black Radical Imagination (Beacon Press, 2002); Yo’ Mama’s Disfunktional!: Fighting the Culture Wars in Urban America (Beacon Press, 1997); and Race Rebels: Culture, Politics, and the Black Working Class (The Free Press, 1994), among others.

Not "A Nation of Immigrants": Settler Colonialism, White Supremacy, and a History of Erasure and Exclusion (Hardcover)