Virtual event: Robin Preiss Glasser, illustrator of Grand Jeté and Me, in conversation with Katie Vasilopoulos of the Nashville Ballet 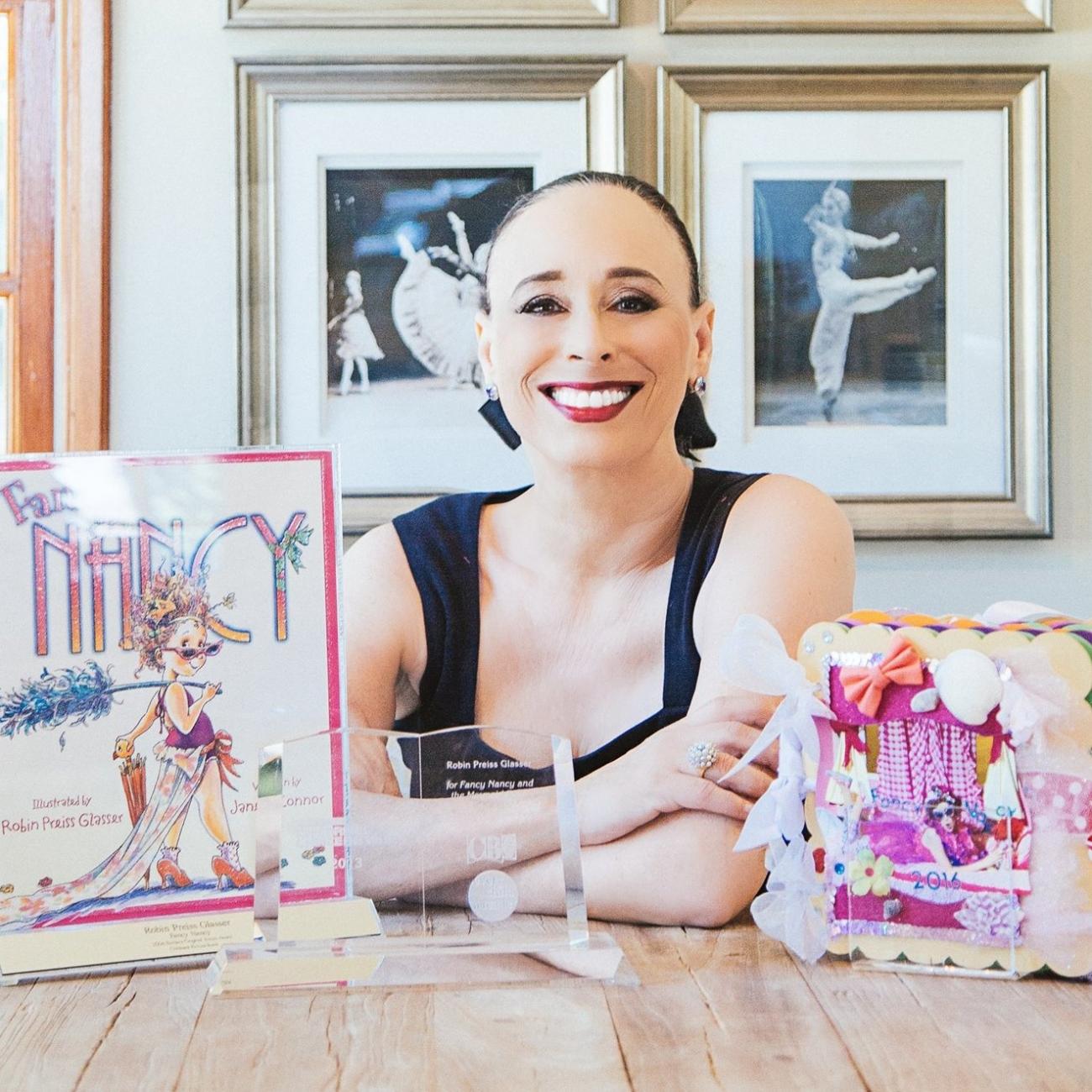 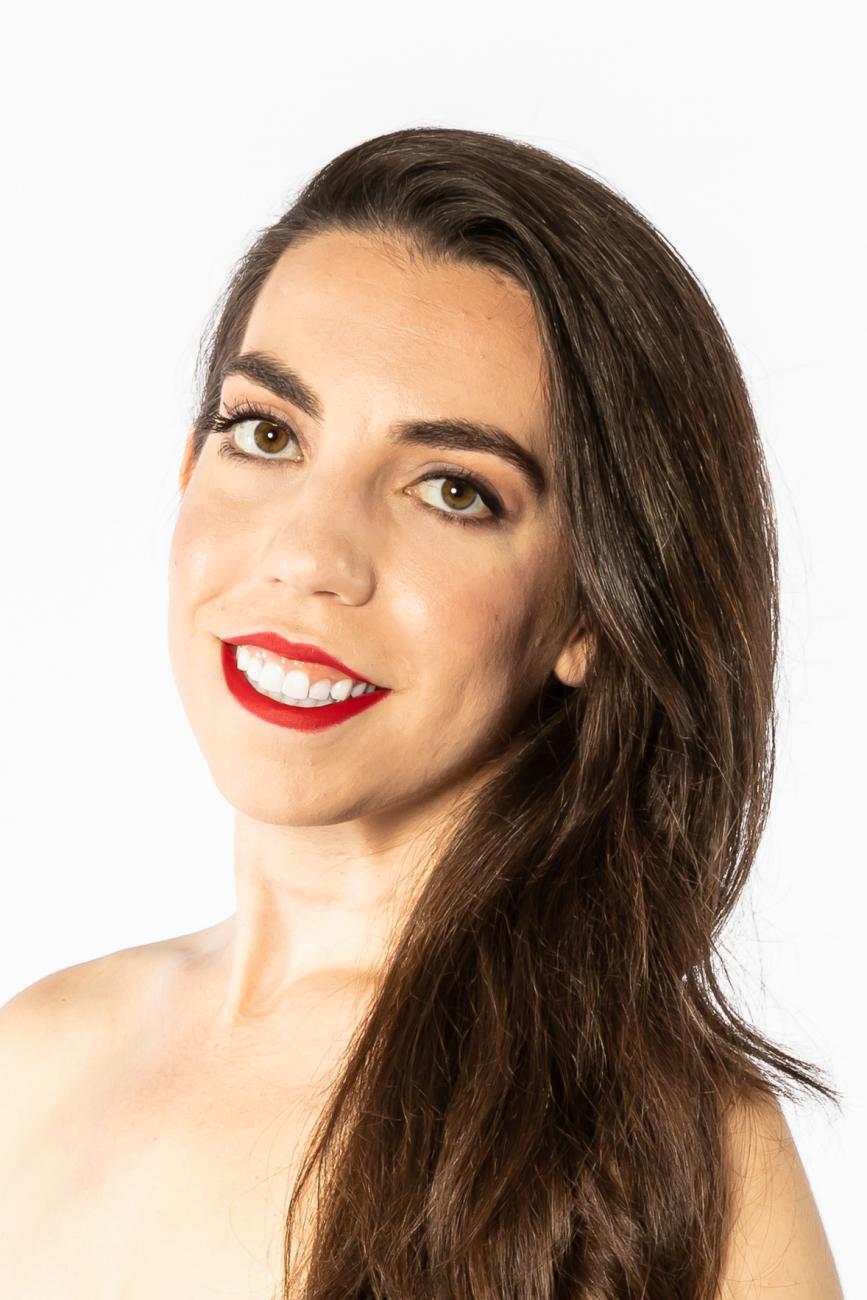 Parnassus Books, in partnership with Nashville Ballet, is thrilled to welcome Robin Preiss Glasser, illustrator of Grand Jeté and Me, in conversation with Katie Vasilopoulos of  Nashville Ballet.

Pre-orders of Grand Jeté and Me will include a signed bookplate, while supplies last.

About Grand Jeté and Me

This Christmas, join a young girl and her grandmother as they embark on a holiday adventure to see The Nutcracker together! Her grandmother, known as Grand Jeté, was once a prima ballerina and danced in The Nutcracker herself, and now she's sharing the magic of this special ballet. Former prima ballerina Allegra Kent and bestselling Fancy Nancy illustrator Robin Preiss Glasser collaborate to create an inspiring and festive tale for the littlest dancers and Nutcracker fans everywhere.

Grand Jeté is an expert on everything elegant and makes sure to always model the proper etiquette of a poised ballerina. Her granddaughter wants to be just like her one day.

Follow the pair as they embark on an unforgettable trip to their favorite theater to see The Nutcracker--sharing the spirit of ballet wherever they go.

Robin Preiss Glasser actually wore tiaras and tutus when she danced with the Pennsylvania Ballet. Now she happily spends her days in jeans, drawing. She has illustrated many acclaimed picture books, including the bestselling Fancy Nancy series as well as Lambslide and Escape Goat by Ann Patchett. She won the Children's Choice Award for Best Illustrator of the Year for Fancy Nancy and the Mermaid Ballet. Robin and her family live in Southern California.

Katie Vasilopoulos developed a love of dance while training at Maple Avenue Dance in Rockville Centre, NY, then furthered her training at Ballet Academy East in New York City. She joined NB2 in 2008 and performed in every available performance by Nashville Ballet’s Outreach & Community Engagement Program, including Anne Frank, The Singing Tortoise and Jump, Frog, Jump.

Katie advanced to the position of Apprentice in 2011. While still an apprentice, Katie was featured as the Earth Figure in Salvatore Aiello's Rite of Spring and as the Fairy of Strength in The Sleeping Beauty. She also performed in Gina Patterson's Nashville Ballet original Cryin' Out and Brian Enos’ And Legions Will Rise.

Since being promoted to the main company during the 2012 season, Katie has originated several soloist roles in Paul Vasterling’s choreography, including one of the Three Witches in Macbeth, Tiger Lily in Peter Pan, and the Mother Figure in Appalachian Spring. She has also been featured in Jiri Kylian’s Petite Mort, as the Dark Angel in George Balanchine’s Serenade, Salvatore Aiello’s Afternoon of a Faun,  Swan in Carmina Burana, Snow Queen and Sugar Plum in Nashville’s Nutcracker, and The Fairy Godmother in Cinderella.

Grand Jeté and Me (Hardcover)