Virtual Event: Robert Gordon, Author of It Came from Memphis

Parnassus Books is delighted to welcome Robert Gordon, author of It Came from Memphis, Revised and Updated.

"Like no other music history, It Came From Memphis dishes its tuneful tale with a full context of social issues. From institutional racism to cowboy movies, from manic disc jockeys to Quaalude motorcycle gangs, this story is as unvarnished a history of rock and roll as ever has been written. The Memphis aesthetic is to invert expectations: artists seek imperfection, embracing mistakes and doing it all wrong by forging their own paths to get it exactly right. A storyteller's storyteller, Robert Gordon puts you in the shotgun seat, riding with the old coots and the young rebels as they pass a bottle and a blunt. Memphis changed the world, this book can change you." 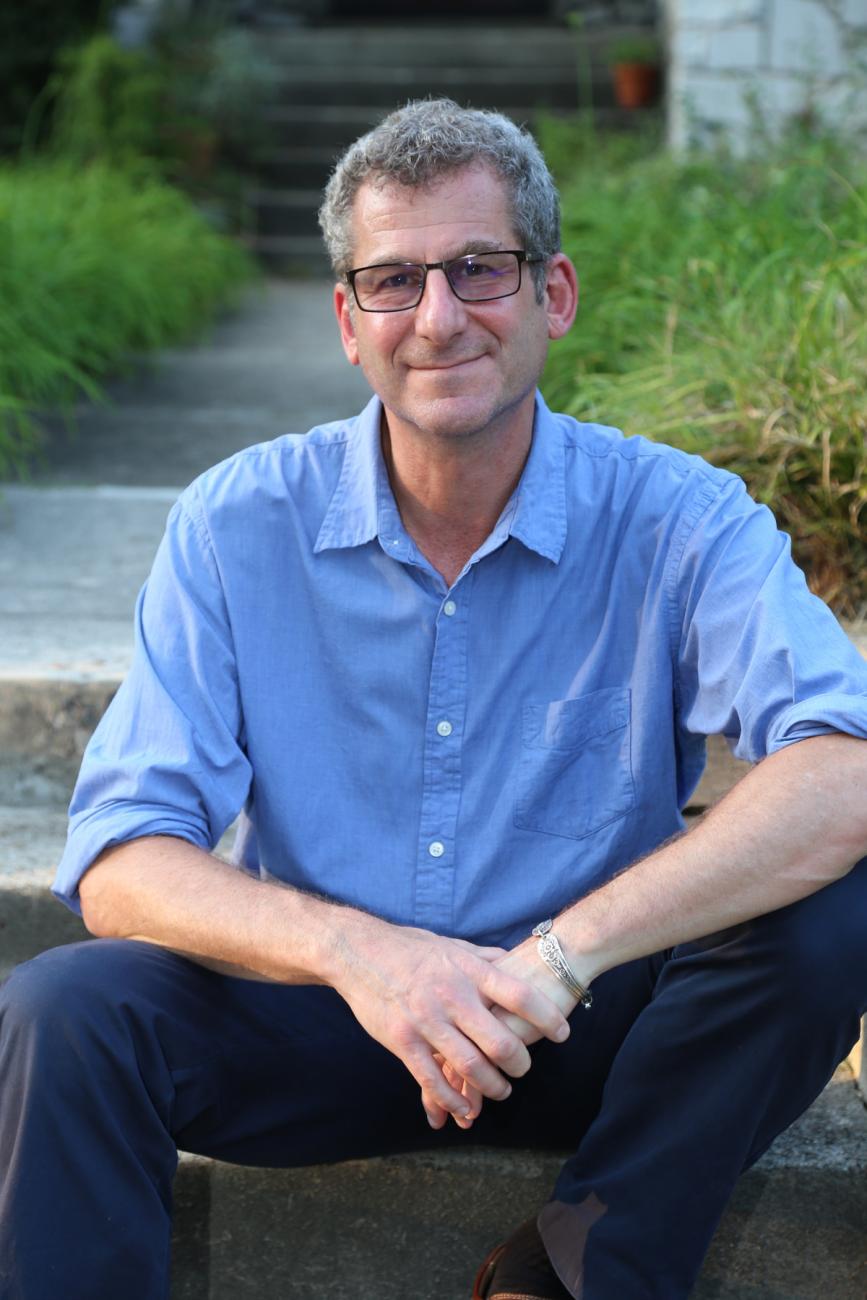 Robert Gordon is a writer and a filmmaker, a Grammy winner and an Emmy winner. He's a native Memphian who has been exporting the city's authentic weirdness since long before his first book, It Came From Memphis (1995). He's been nominated for six Grammys; his win was for the liner notes to the Big Star box set Keep an Eye on the Sky. His Emmy was for Best of Enemies, the 2015 documentary about Gore Vidal, William Buckley, and the demise of civil discourse in America. He's not the rockabilly singer, he's not author of Deep Blues, and he's not the university in Scotland. He lives in Memphis.

It Came from Memphis: Updated and Revised (Paperback)