Virtual event with Rob Simbeck in conversation with Michael Sims 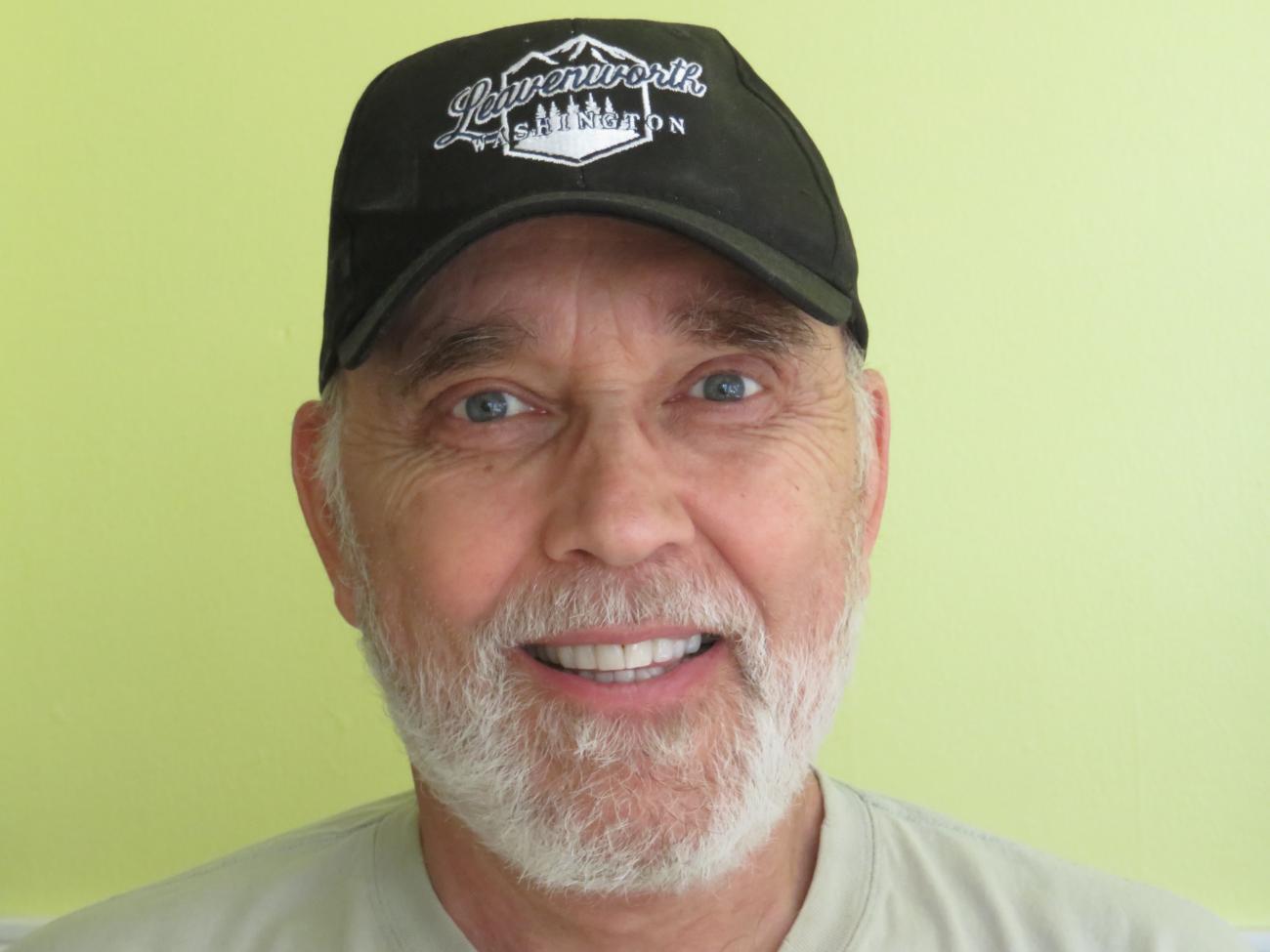 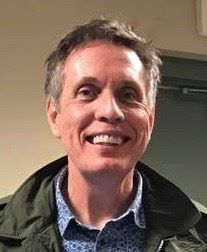 Parnassus Books is thrilled to host a virtual event with Rob Simbeck in conversation with Michael Sims.

This event will occur live on the Parnassus Facebook page.

About The Southern Wildlife Watcher:

The Southern Wildlife Watcher is a colorful look at thirty-six common and not-so-common animals found in the southeastern United States—from the hummingbird to the bald eagle and from the bullfrog to the bobcat. Rob Simbeck, one of the Southeast's most widely read naturalists, combines a poet's voice with a journalist's rigor in offering readers an intimate introduction to the creatures around us.

Through delightful storytelling each vignette offers accessible information supported by quotes from noted naturalists and biologists. Simbeck covers habitat, diet, mating and reproduction, environmental challenges, and even folklore in outlining the lives of insects and other invertebrates, birds, mammals, reptiles, amphibians, crustaceans, and fish. The Southern Wildlife Watcher is a refresher course and handbook for veteran nature lovers, an introduction for young readers, and fireplace or bedtime reading for those wanting to reflect on nature's bounty.

Rob Simbeck's work has appeared in The Washington Post, Guideposts, Rolling Stone, Field & Stream, Country Weekly, and many other publications. His reporting for the Nashville Scene won three national awards. He is the author of "Tennessee State Symbols" and "Daughter of the Air," and was ghostwriter of Cal Turner Jr.'s "My Father's Business: The Small-Town Values That Built Dollar General Into a Billion-Dollar Company."

Michael Sims’s Adam’s Navel was a New York Times Notable Book and a Library Journal best science book. The Story of Charlotte’s Web was chosen as a best book of the year by the Washington Post and numerous other venues. Sims’s most recent nonfiction book, Arthur and Sherlock, was a finalist for the Edgar award from the Mystery Writers of America. The many translations of Sims’s books around the world include most recently an Italian edition of The Adventures of Henry Thoreau. Sims is also an acclaimed anthologist and has written for New Statesman, The Times (London), New York Times, and many other periodicals.

The Southern Wildlife Watcher: Notes of a Naturalist (Paperback)