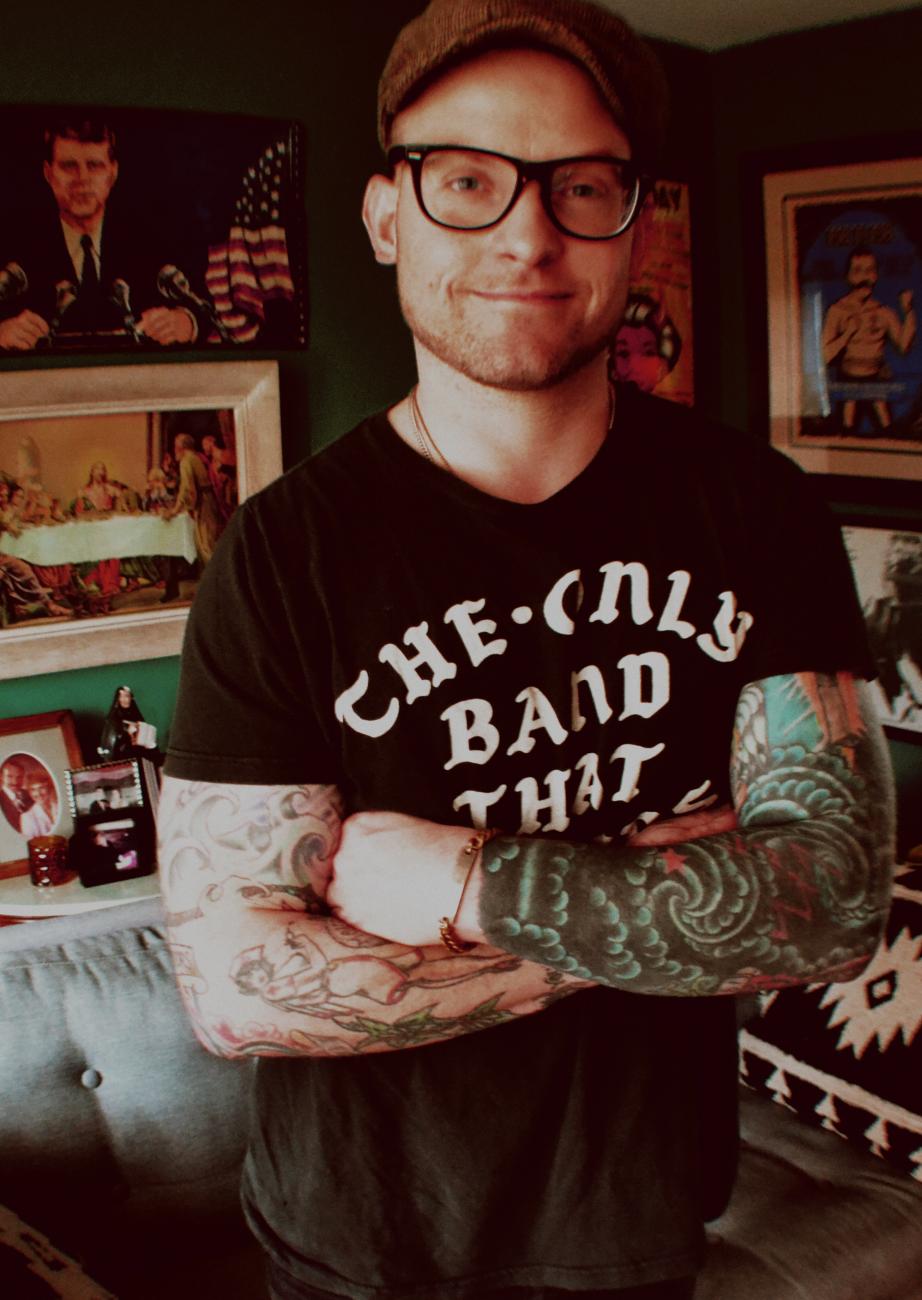 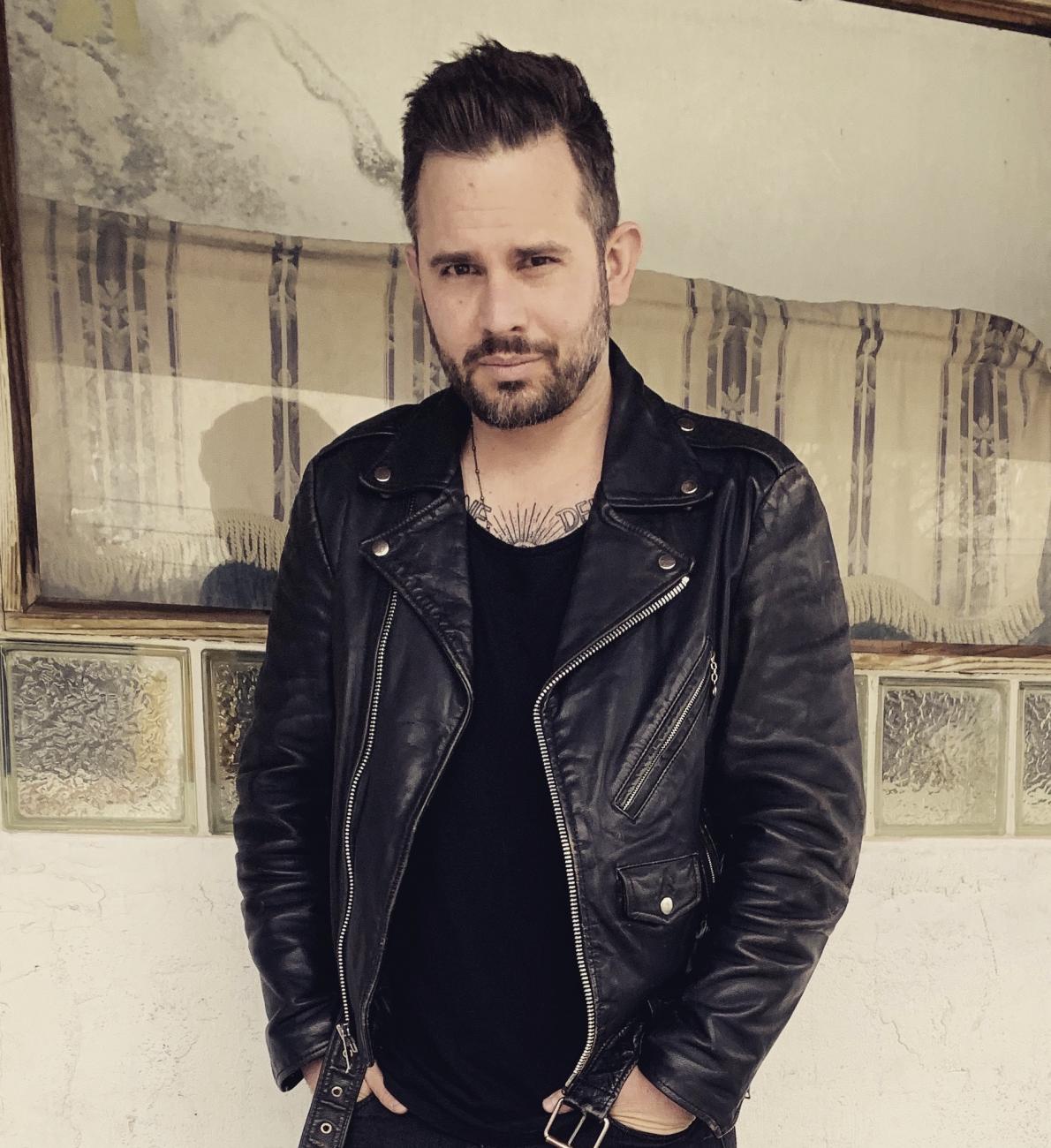 Parnassus Books is pleased to welcome Rob Rufus to celebrate his new book, Paradise, WV, in conversation with Jeff Zentner.

The conversation will occur on Wednesday, July 21st at 6:00pm Central time.

In a poor West Virginia town decimated by the opioid epidemic, teenagers Henry and Jane have it worse than most. Their father is Hollis Lusher, a convicted serial killer known as "the Blind Spot Slasher."

Despite being bullied and ostracized, the siblings maintain their father's innocence. But now, a popular true-crime podcast is coming to town, and their presence turns all eyes to the Blind Spot Slasher's case...and Henry and Jane.

Meanwhile, an eager young officer, Lieutenant Elena Garcia, is put on the case of a missing girl. Despite warnings from her superiors, Garcia begins to dig deeper into the case and realizes there may be other mysteries buried in the flood of opioid-related crimes. With many deaths quickly labeled as overdoses, or "No Human Involved," she fears the drug epidemic has created the perfect storm for a Blind Spot Slasher copycat to thrive. Unless that is, they never caught the real Blind Spot Slasher.

An amateur private investigator is also on the case: Henry's new friend, Otis. A home-schooled genius with his own family issues and a suspicion their father might be innocent, Otis makes it his mission to help Henry and Jane find the real killer. As the three probe into the evidence, they discover a possible connection between the killings and a doomsday, snake-handling cult--propelling them all down the dark backroads of Appalachia to find justice for Hollis and themselves.

Rob Rufus is an author, musician, screenwriter, and advocate. He is the recipient of the American Library Association’s prestigious ALEX Award. His literary debut, Die Young With Me, was named one of the “Best Books of the Year” by Hudson Booksellers and is currently being developed as a major motion picture. His follow up, The Vinyl Underground, was named one of the Junior Library Guild’s Gold Standard Selections. He lives with his dog in East Nashville, Tennessee. Catch him on the road with his bands The Bad Signs or Blacklist Royals, and learn more at www.robrufus.net

Jeff Zentner is the author of the New York Times Notable Book The Serpent King, Goodbye Days, and Rayne & Delilah's Midnite Matinee. He has won the William C. Morris Award, Amelia Elizabeth Walden Award, International Literacy Association Award, Westchester Fiction Award, been longlisted for the Carnegie Medal and UKLA, and was a finalist for the Southern Book Prize and Indies Choice Award. He was a Publishers Weekly Flying Start and an Indies Introduce pick. Before becoming a writer, he was a musician who recorded with Iggy Pop, Nick Cave, and Debbie Harry. He lives in Nashville with his wife and son. You can visit him online at jeffzentnerbooks.com and on Twitter, Instagram, and Facebook.