Parnassus Books welcomes Rebecca Walker and Lily Diamond, authors of What's Your Story?: A Journal for Everyday Evolution, in conversation with Erica Chidi.

What's Your Story?: A Journal for Everyday Evolution is an effective tool for transformation: an interactive journal for anyone who longs to bring a new story to life—if only they could figure out what it is. Through a series of deeply personal writing prompts, the journal inspires you to uncover and release the limiting stories you tell about yourself in order to write a new and fulfilling story for your future. Whether you’re a high school teacher or a creative, a software engineer or a lawyer, a media mogul or a psychologist, What’s Your Story? is for you. 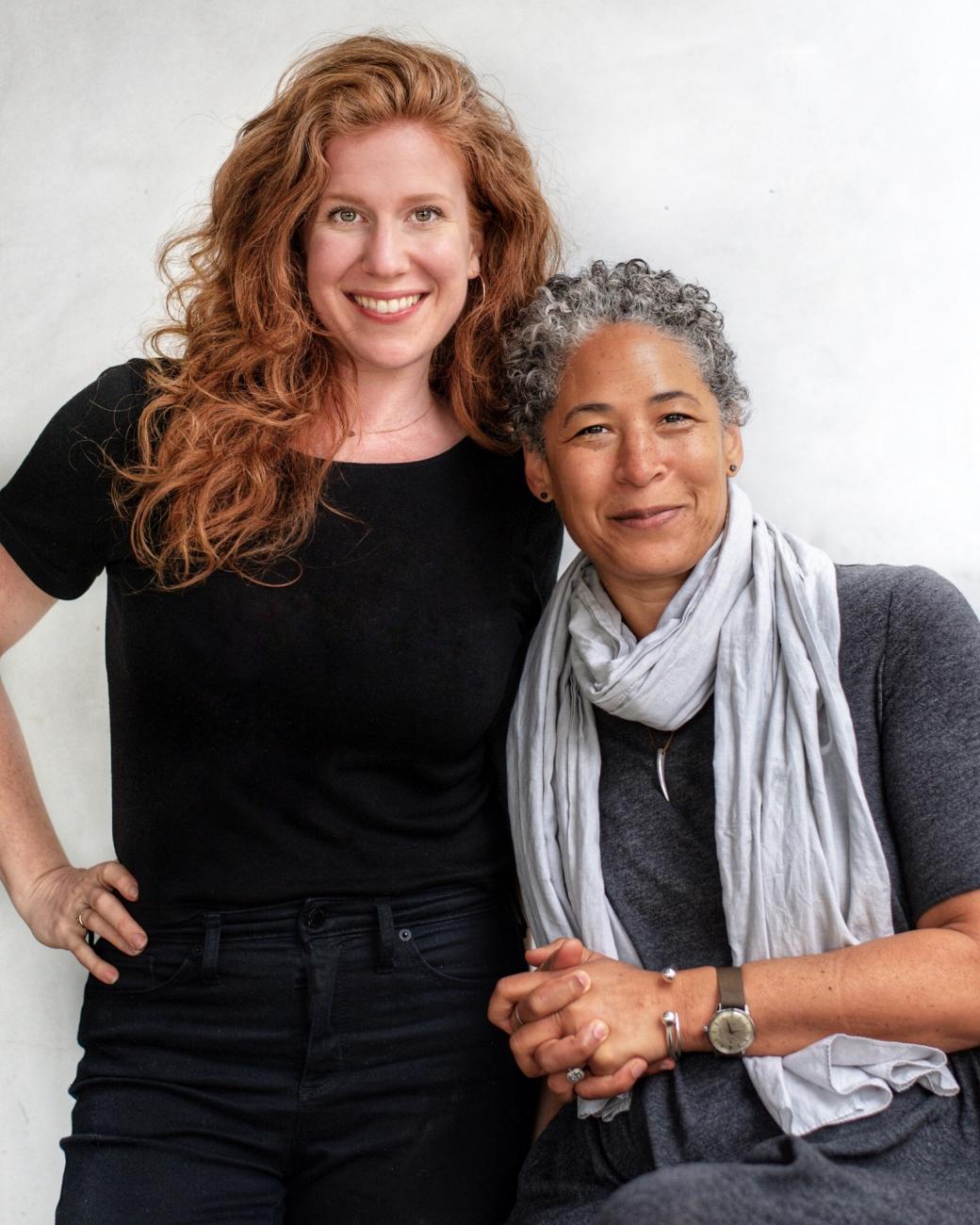 Rebecca Walker is a best-selling author, editor, and cultural critic who has contributed to the global conversation about race, gender, culture, and power for over two decades. She has spoken at over four hundred universities, conferences, literary festivals, and corporate campuses around the world, and is a co-founder of the Third Wave Fund, an organization that supports women and transgender youth working for social justice. Rebecca has won many awards, and was named by Time magazine as one of the most influential leaders of her generation. She lives in Los Angeles.

Lily Diamond is a writer, educator, and advocate working to democratize wellness through storytelling, accessible practices for inner and outer nourishment, and revolutionary acts of self-care in relationship to our earth and human communities. Lily is author of bestselling memoir-cookbook Kale & Caramel: Recipes for Body, Heart, and Table, and her work has been featured in the New York Times, VICE, Healthyish, Women’s Review of Books, Refinery29, and more. She lives in Maui, Hawai‘i, where she grew up, on occupied native Hawaiian land.

What's Your Story?: A Journal for Everyday Evolution (Paperback)