Virtual Event in Partnership with the Nashville Jazz Workshop: Victor Wooten, Author of The Spirit of Music: The Lesson Continues, in conversation with Béla Fleck 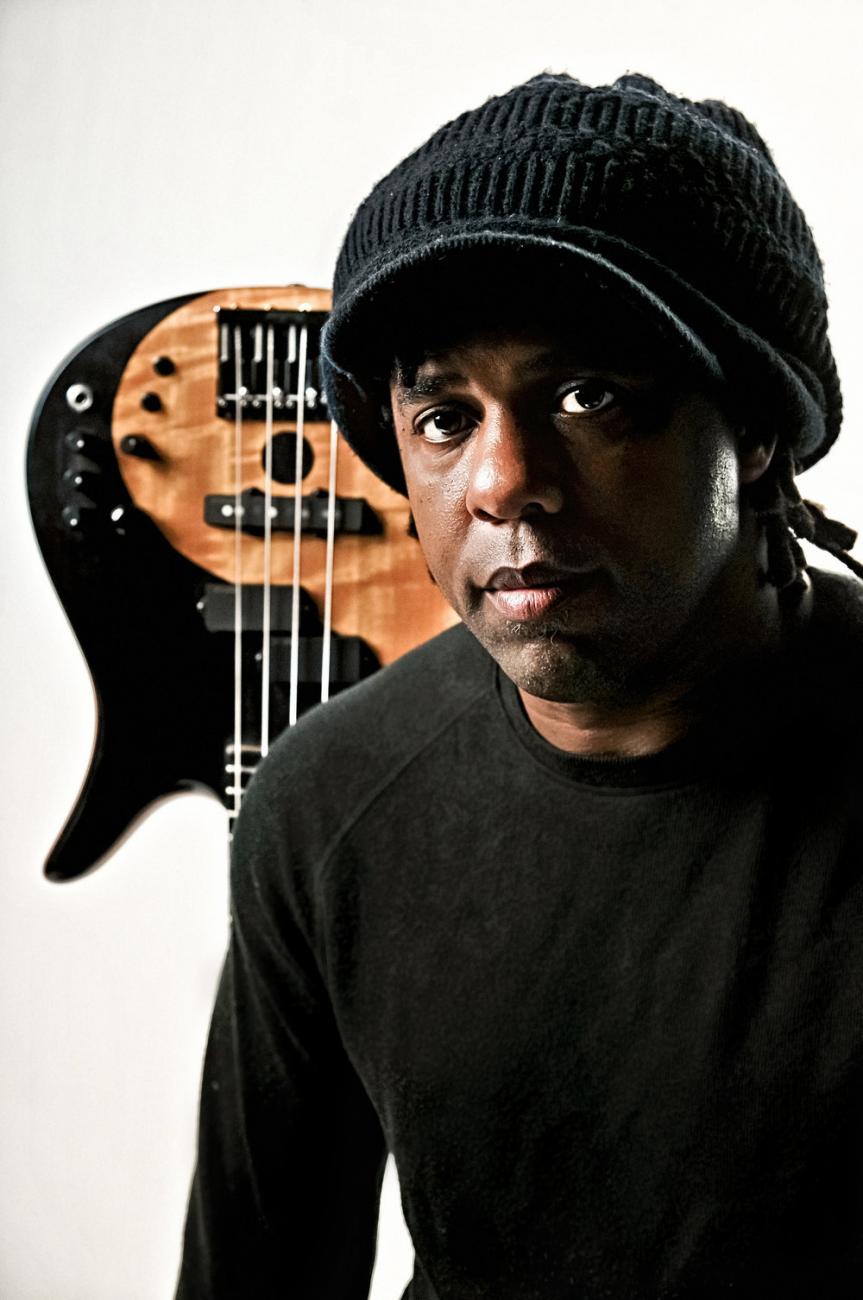 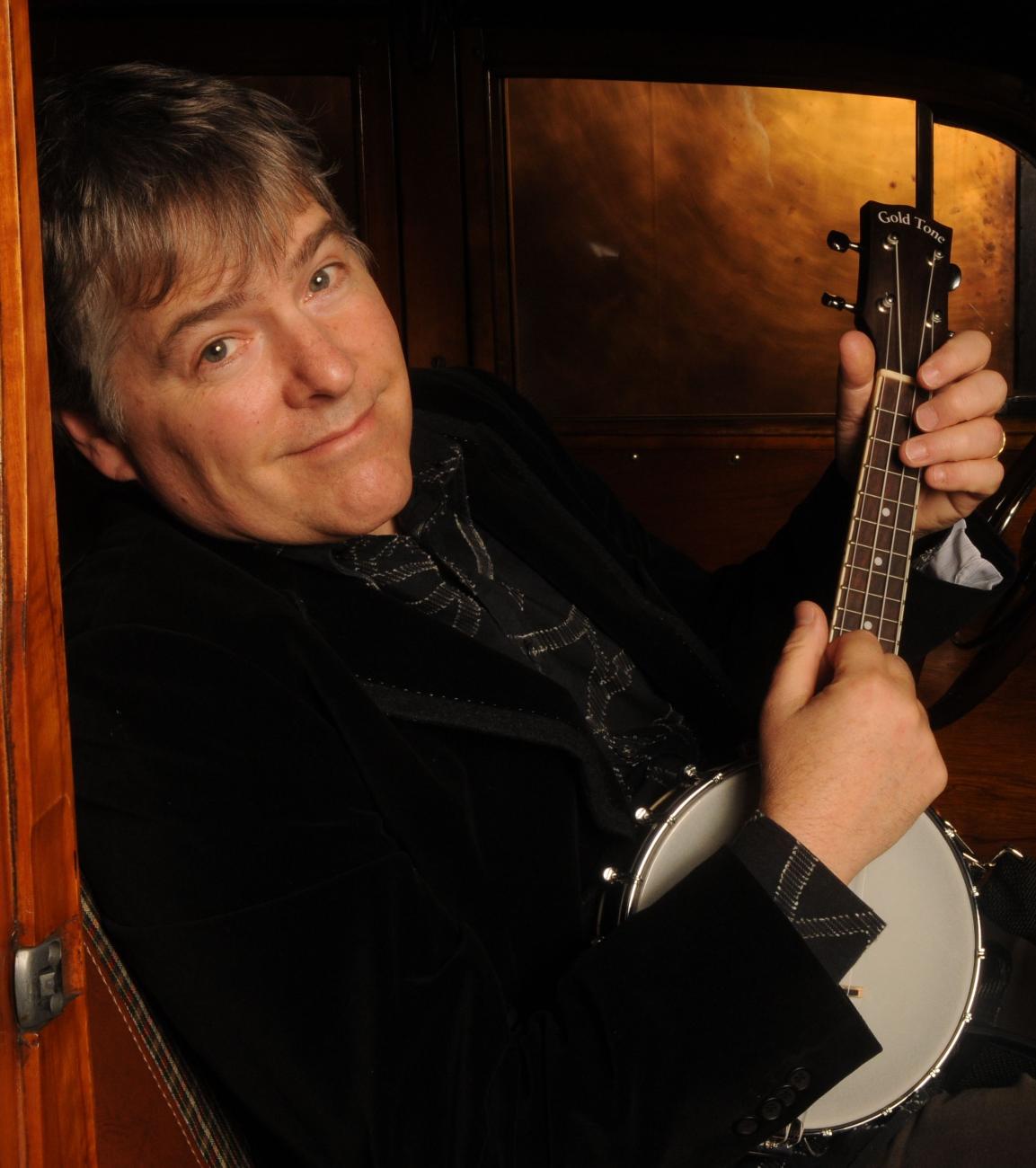 nassus Books and the Nashville Jazz Workshop are delighted to welcome Victor Wooten, author of The Spirit of Music: The Lesson Continues, in conversation with Béla Fleck.

This conversation will occur on Friday, February 5, 2021 at 6:00pm Central Time.

We may not realize it as we listen to the soundtrack of our lives through tiny earbuds, but music and all that it encompasses is disappearing all around us. In this fable-like story, three musicians from around the world are mysteriously summoned to Nashville, the Music City, to join together with Victor to do battle against the "Phasers," whose blinking "music-cancelling" headphones silence and destroy all musical sound. Only by coming together, connecting, and making the joyful sounds of immediate, "live" music can the world be restored to the power and spirit of music.

Victor Wooten, a five-time Grammy winner, is a founding member of the super-group Béla Fleck and the Flecktones. Victor has also become widely known for his own Grammy-nominated solo recordings and tours. Among other accomplishments, he is a skilled naturalist, teacher, author, magician, and acrobat and has won every major award given to a bass guitarist including being voted Bassist of the Year in Bass Player magazine's readers' poll three times (the only person to win it more than once.) In 2011, Rolling Stone magazine voted Victor one of the Top Ten Bassists of all time.

A fifteen-time Grammy Award winner, Fleck has the virtuosic, jazz-to-classical ingenuity of an iconic instrumentalist and composer with bluegrass roots. His collaborations range from his ground-breaking standard-setting ensemble Béla Fleck and the Flecktones to a staggeringly broad array of musical experiments. From writing concertos for full symphony orchestra, exploring the banjo’s African roots, to performing as a folk duo with wife Abigail Washburn, and jazz duos with Chick Corea, many tout that Béla Fleck is the world’s premier banjo player. As Jon Pareles wrote for The New York Times, “That’s a lot of territory for five strings.” 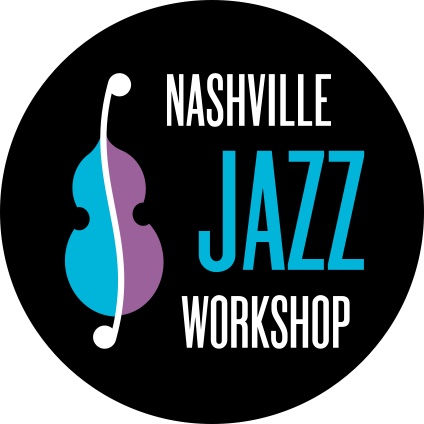 The Spirit of Music: The Lesson Continues (Paperback)