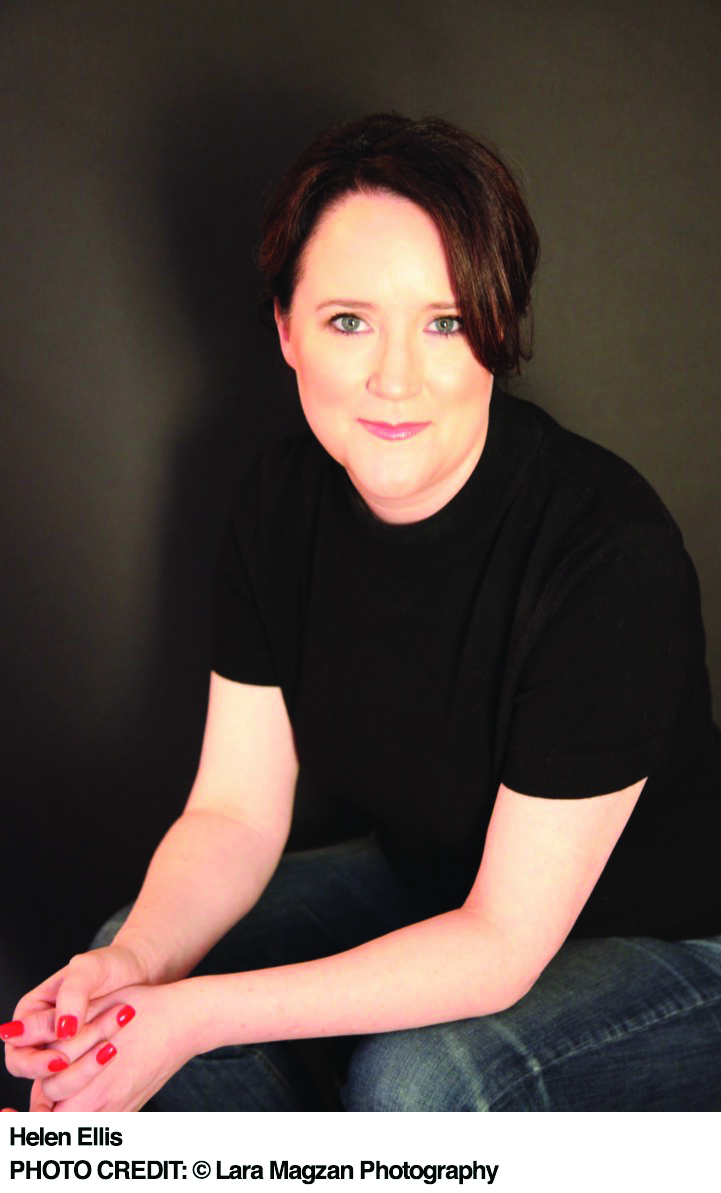 assus Books is pleased to welcome Ariel Lawhon, author of Code Name Hélène, in conversation with Helen Ellis to celebrate her paperback launch.

Join us Tuesday, February 2, 2021 at 6:00PM Central Time for a 45 minute chat about the paperback launch and get your signed copy from Parnassus.

Based on a true story, the newest feat of historical fiction from the New York Times bestselling author of I Was Anastasia tells the thrilling story of socialite spy Nancy Wake, one of the most decorated women in WWII.

In 1936 Nancy Wake is an intrepid Australian expat living in Paris who has bluffed her way into a reporting job for Hearst newspaper when she meets the wealthy French industrialist Henri Fiocca. No sooner does Henri sweep Nancy off her feet and convince her to become Mrs. Fiocca than the Germans invade France and she takes yet another name: a code name.

Told in interweaving timelines organized around the four code names Nacny used during the war, Code Name Hélène follows Nancy’s transformation from jouranlist into one of the most powerful leaders in the French Resistance, known for her ferocious wit, her signature red lipstick, and her ability to summon weapons straight from the Allied Forces. But with power comes notoriety, and no matter how careful Nancy is to protect her identity, the risk of exposure is great—for herself and for those she loves.

Code Name Hélène is a spellbinding and moving story of enduring love, remarkable sacrifice, and unfaltering resolve that chronicles the true exploits of a woman who deserves to be a household name.

ARIEL LAWHON is a critically acclaimed, New York Times bestselling author of historical fiction. Her books have been translated into numerous languages and have been Library Reads, One Book One County, Indie Next, Costco, and Book of the Month Club selections. She lives in the rolling hills outside Nashville, Tennessee, with her husband, four sons, and a deranged cat.

Helen Ellis is the author of Southern Lady Code, a fiercely funny collection of essays on marriage and manners. Her other books include American Housewife and Eating the Cheshire Cat. Raised in Alabama, she lives with her husband in New York City.