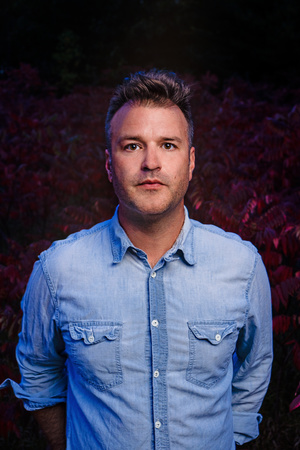 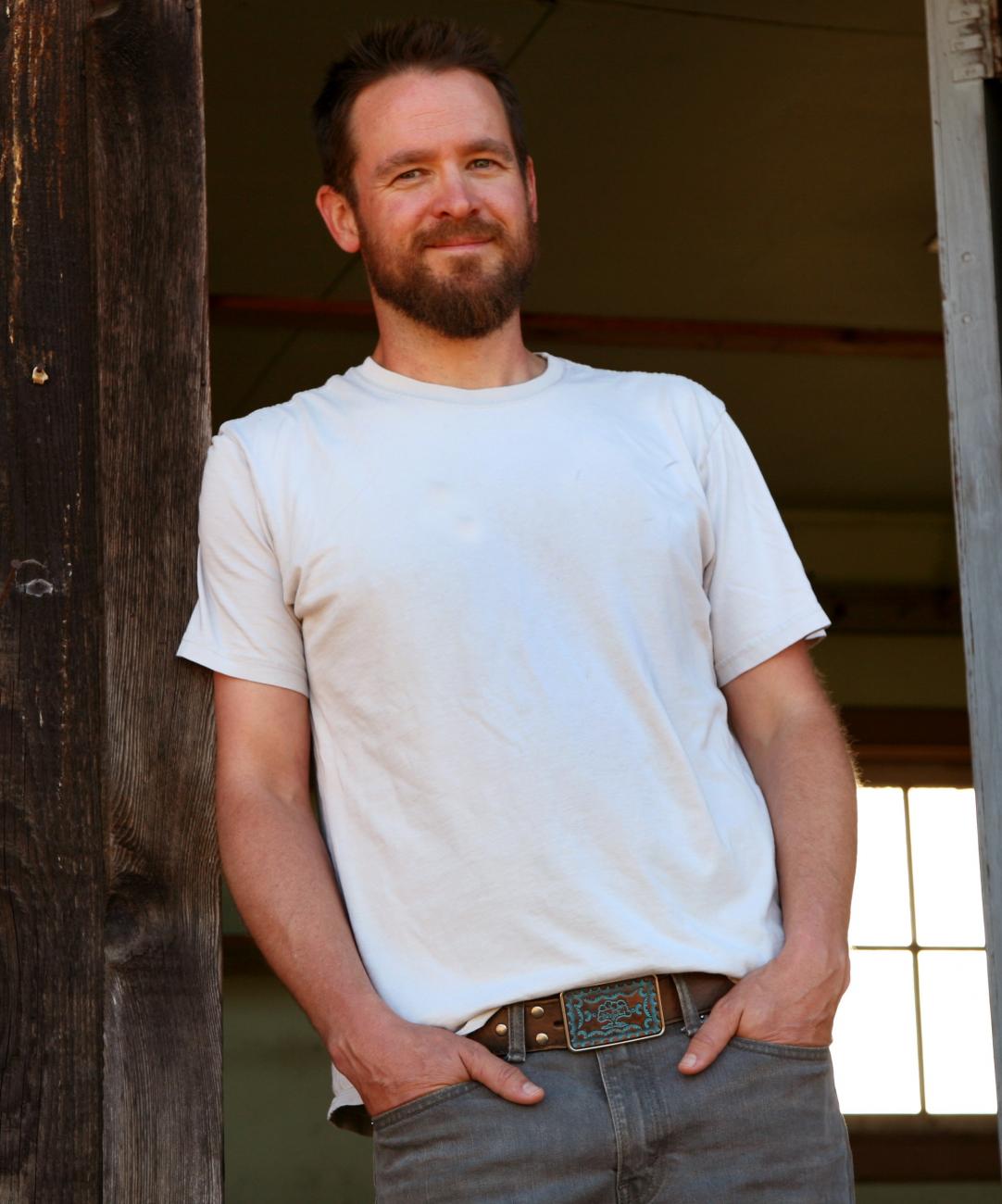 Parnassus Books is excited to welcome Nickolas Butler, in conversation with John Larison, to celebrate his new book Godspeed.

This is a virtual event which will take place on the Parnassus Books Facebook page Wednesday, July 28th at 6:00pm Central Time.

In this riveting new novel by the bestselling and award-winning author of Shotgun Lovesongs, three troubled construction workers get entangled in a dangerous plan to finish building a home against an impossible deadline.

Why is it being built here, and why so quickly? These are the questions Cole, Bart, and Teddy, the three principals of True Triangle Construction, ask themselves when they are hired to finish a project for a mysteriously wealthy homeowner. Nestled in the mountains outside of Jackson, Wyoming, the house is a masterpiece, unlike anything they've done before. Once finished, it promises to be the architectural prize of Jackson and could put True Triangle on the map, immersing them in the promised land of vacation homes and estates far outside the reach of their small community. But despite the project's lure, the owner is intent on having it built in a matter of months, an impossible task made irresistible by the exorbitant bonus that awaits them if they succeed. A bonus that could change the course of their business, and their lives.

Up against the fateful deadline, and the looming threat of a harsh Wyoming winter, Cole, Bart, and Teddy are willing to do anything to get the money, even if it means risking life, limb, and family. And what becomes an obsession for all three quickly builds to tragic consequences for some. Struck through with heart-pounding danger and an arresting lyricism, Godspeed is a stark exploration of the haves and the have-nots, a cautionary tale of greed and violence that asks: How much is never enough?

Nickolas Butler is the internationally bestselling author of the novels Shotgun Lovesongs, The Hearts of Men, and Little Faith, and the story collection Beneath the Bonfire. Butler is the recipient of multiple literary prizes and commendations and has published articles, reviews, short stories, and poetry in publications such as Ploughshares, Narrative, and The New York Times Book Review, among others. A graduate of the University of Wisconsin-Madison and the Iowa Writers' Workshop, he now lives with his wife and two children on sixteen acres of land adjacent to a buffalo farm in rural Wisconsin.

John Larison was born in Oregon in 1979, and worked as a fly-fishing guide and high school English teacher before turning full-time to writing. His most recent novel, Whiskey When We’re Dry, was a Los Angeles Times and Seattle Times bestseller, an Indie Next Pick, and a finalist for the Ken Kesey Award and winner of the Will Rodgers Medallion. It was named a Best Book by O Magazine, Goodreads, Entertainment Weekly, Outside Magazine, Powell's, NPR's All Things Considered, The Times (UK), and others, and is currently being developed for a television series by the creators of MULAN. He lives with his family near Bellfountain, Oregon.