This will be a virtual event on Wednesday, December 2, 2020 at 6pm Central Time via Facebook Live.

White Privilege Pop Quiz: Reflecting on Whiteness consists of questions and revelations that help set a context for discussing the term "white privilege" and serves to help people understand what it means to possess it. The quiz is meant to dispel any mystery or skepticism about the existence of privilege for those who have never given it much, if any, thought. After all, the number one privilege of Whiteness is to not have to think about it, thereby denying its existence. Each chapter of the book begins with a multiple-choice question meant to reveal, inform, and inspire more questions about Whiteness and the system invented to promote Whiteness than readers have ever previously entertained. The hope is that perhaps the quiz will point readers in a new direction: to think more deeply and behave more consciously. Parnassus Books has copies signed by the author.

Molly Secours is a writer/filmmaker/speaker and stage IV cancer survivor. Voted one of “Nashville’s most influential public intellectuals” by Nashville Scene Magazine in 2001, Secours has been a vocal presence in her community and a voice on the national stage for 20 years. 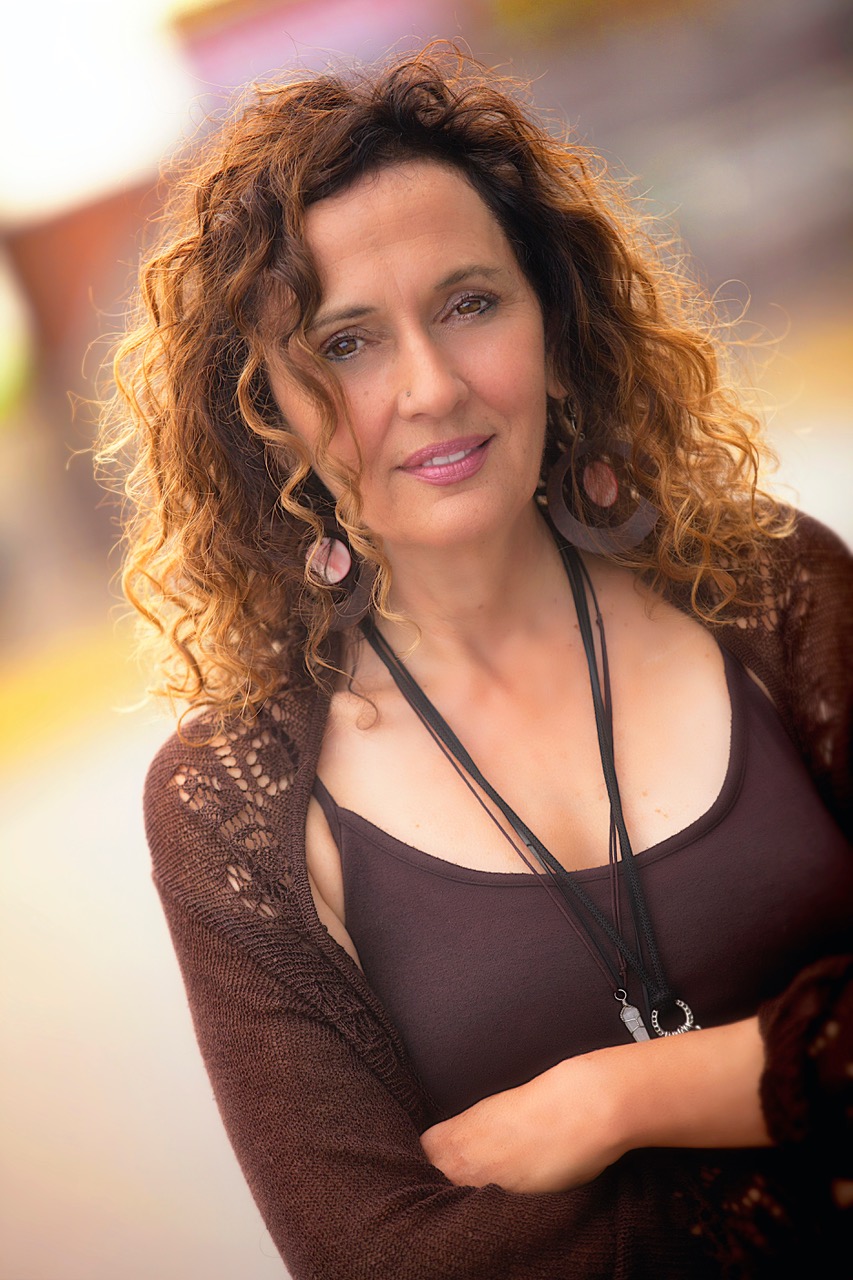 Although currently directing and co-producing a full feature length documentary love story about baseball scouts, Secours has used her artistic talents to effect social change and public policy. As an artist and activist, she urges audiences to unearth their deepest biases.  As someone who has faced late stage cancer, Secours draws parallels between facing a life-threatening illness and addressing cultural issues at the root of mental illnesses, poverty, and addiction. In her 2010 TED Talk, The Upside of Cancer, Secours shares her personal challenge and how it impacted her commitment to peaceful change.

To date, Secours has produced over 60 films and videos about disparities in education, criminal justice, and healthcare. Her most recent endeavor, White Privilege Pop Quiz, is particularly relevant to the current nationwide conversation on inherent biases. 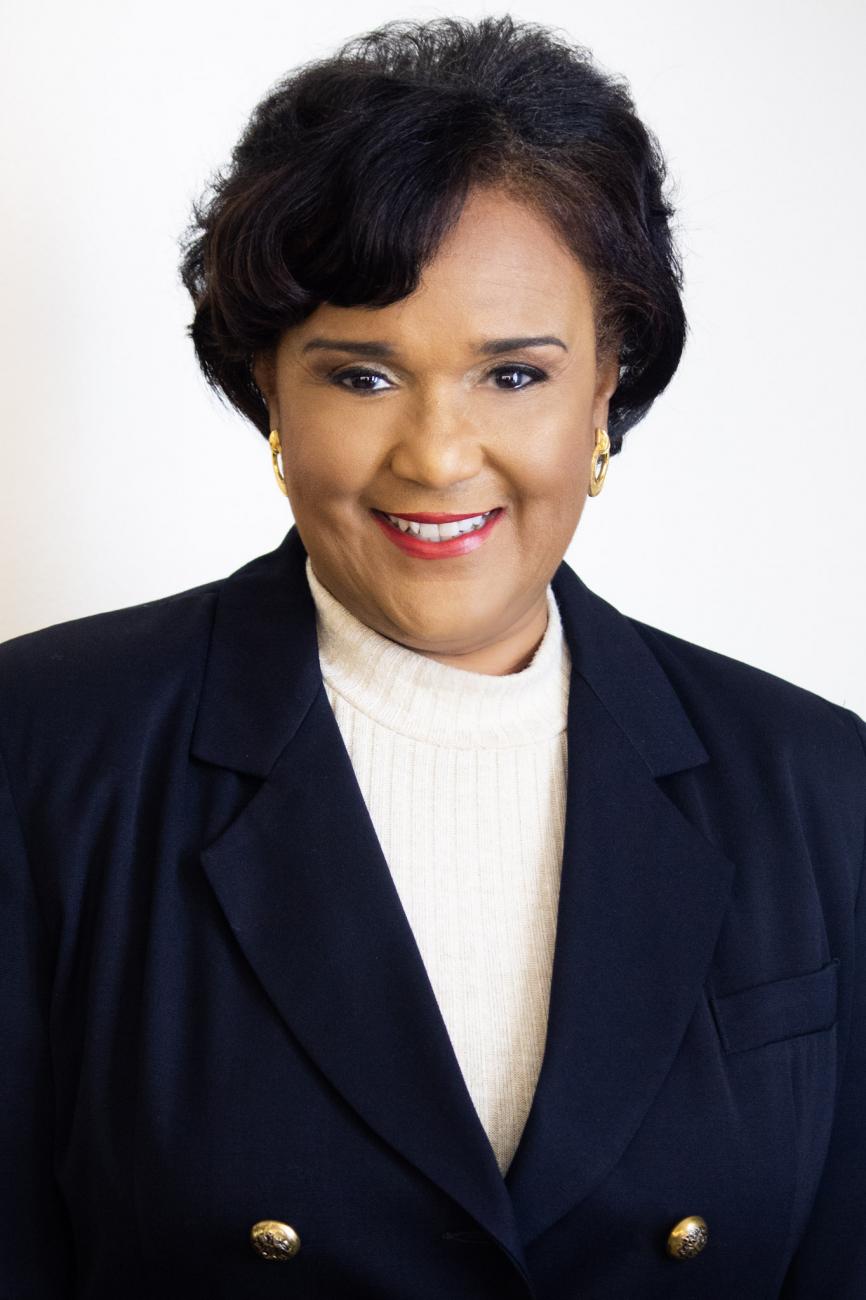 LaTonya Turner is an award-winning journalist and producer for Nashville Public Television whose work includes several historical documentaries as well as programs for NPT’a American Graduate and Aging Matters series. Her most recent work is the acclaimed documentary Facing North: Jefferson Street, Nashville, about the social history of Nashville’s oldest Black community. LaTonya also produced the Emmy-award winning documentary The Early Black Press: Tennessee Voices Lifted and Looking Over Jordan: African-Americans and the Civil War. As producer and moderator of NPT’s Town Halls, LaTonya has led studio audiences in discussing topics ranging from Youth Violence, Opioids & Addiction, Transit and most recently, Voting Engagement. LaTonya’s broadcast news career began in Louisiana (where she is a native and received a B.A. in Journalism from Louisiana State University) and continued at Nashville’s WMSV-TV as a reporter/anchor for many years. After leaving news in the mid-2000s, she worked as an independent video producer before joining the NPT staff.

LaTonya's journalistic work has won several regional Emmys and been recognized nationally by professional organizations, including the National Educational Telecommunications Association (NETA), the National Association of Black Journalists (NABJ) and the regional Edward R. Murrow Award. She is a member of NABJ.