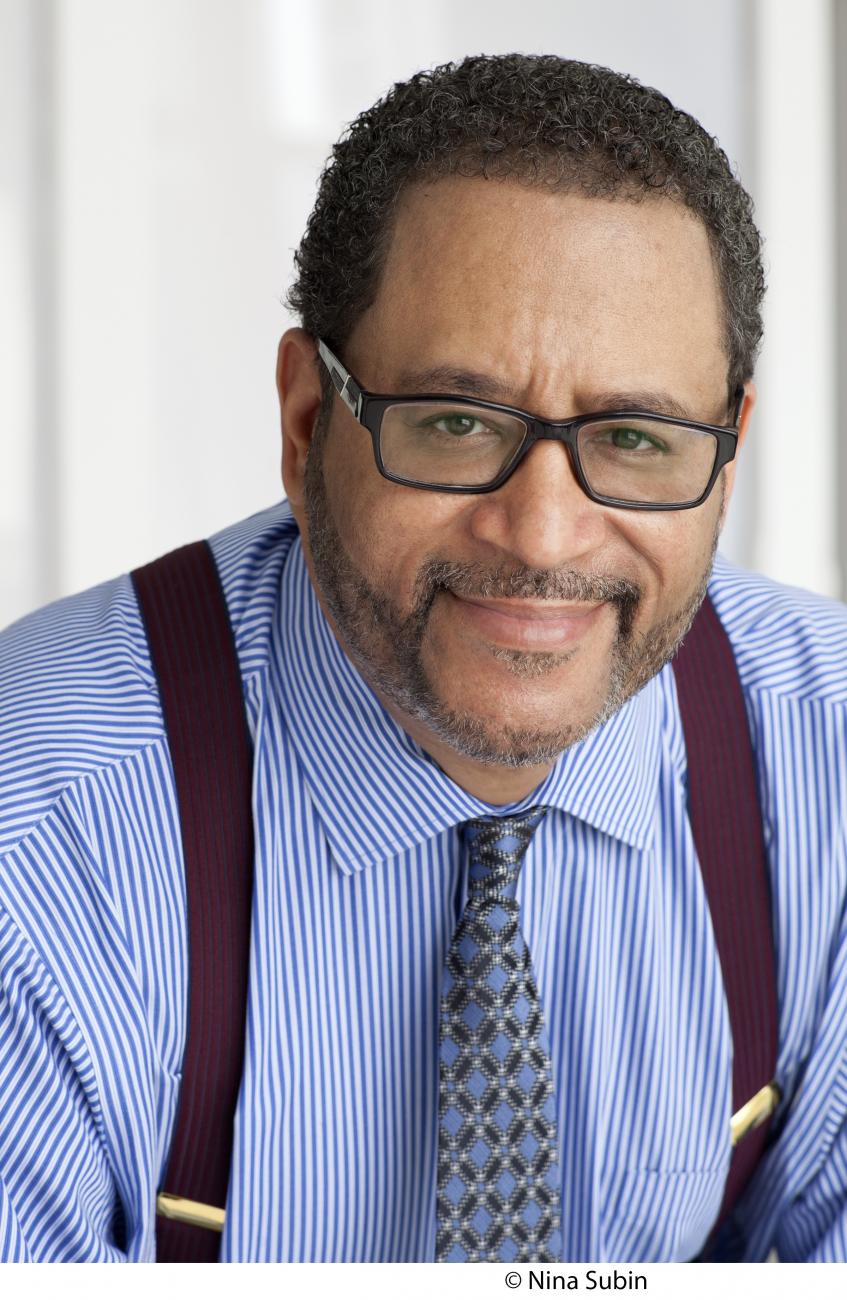 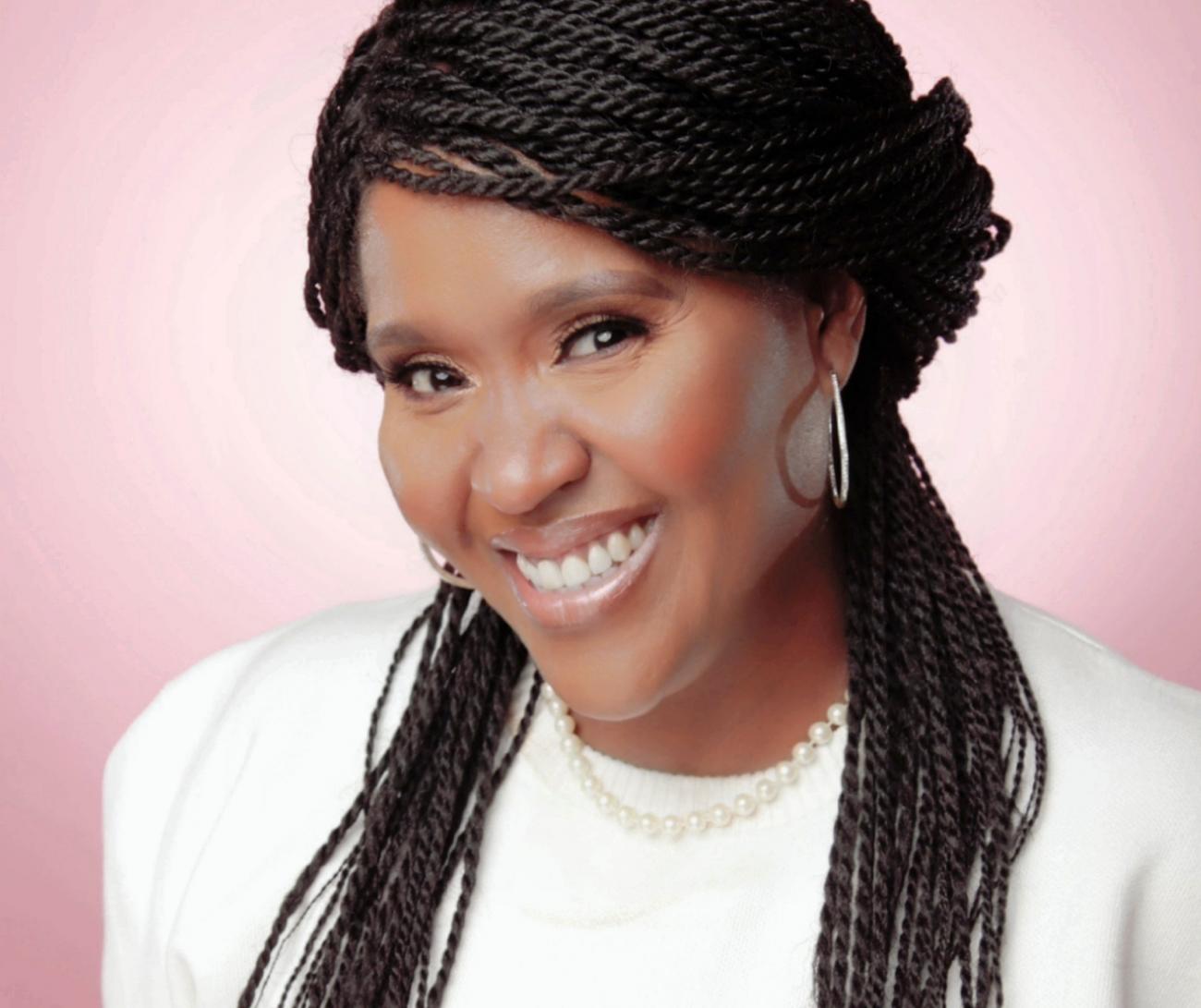 This is a virtual event which will take place on the Parnassus Books Facebook page Friday, November 12th at 7:00pm Central Time.

For more than thirty years, Michael Eric Dyson has played a prominent role in the nation as a public intellectual, university professor, cultural critic, social activist and ordained Baptist minister. He has presented a rich and resourceful set of ideas about American history and culture. Now for the first time he brings together the various components of his multihued identity and eclectic pursuits.

Entertaining Race is a testament to Dyson's consistent celebration of the outsized impact of African American culture and politics on this country. Black people were forced to entertain white people in slavery, have been forced to entertain the idea of race from the start, and must find entertaining ways to make race an object of national conversation. Dyson's career embodies these and other ways of performing Blackness, and in these pages, ranging from 1991 to the present, he entertains race with his pen, voice and body, and occasionally, alongside luminaries like Cornel West, David Blight, Ibram X. Kendi, Master P, MC Lyte, Ta-Nehisi Coates, Alicia Garza, John McWhorter, and Jordan Peterson.

Most of this work will be new to readers, a fresh light for many of his long-time fans and an inspiring introduction for newcomers. Entertaining Race offers a compelling vision from the mind and heart of one of America's most important and enduring voices.

Michael Eric Dyson--Distinguished University Professor of African American and Diaspora Studies, College of Arts & Science, and of Ethics and Society, Divinity School, and NEH Centennial Chair at Vanderbilt University--is one of America's premier public intellectuals and the author of numerous New York Times bestsellers including Tears We Cannot Stop, What Truth Sounds Like, JAY-Z, and Long Time Coming. A winner of the 2018 nonfiction Southern Book Prize, Dr. Dyson is also a recipient of two NAACP Image awards and the 2020 Langston Hughes Festival Medallion. Former president Barack Obama has noted: "Everybody who speaks after Michael Eric Dyson pales in comparison."

Andrea Blackman is a podcaster, educator, and cultural content creative who currently serves as the Chief Diversity, Equity, and Inclusion Officer for the City of Nashville. Prior to this role, Andrea served as the Director and curator of the Civil Rights Center and the Votes for Women Center for the Nashville Public Library. She is an adult leader with the Girl Scouts of Middle Tennessee and a member of Alpha Kappa Alpha Sorority, Inc.; and she has served on the Board of Directors for the Tennessee Immigrant and Refugee Rights Coalition (TIRRC). She enjoys deep conversations and pushing the envelope, all the features of her podcast Truth B Told. Andrea can be followed on her podcast @truthbtoldpod and on Twitter at @adblackman7.