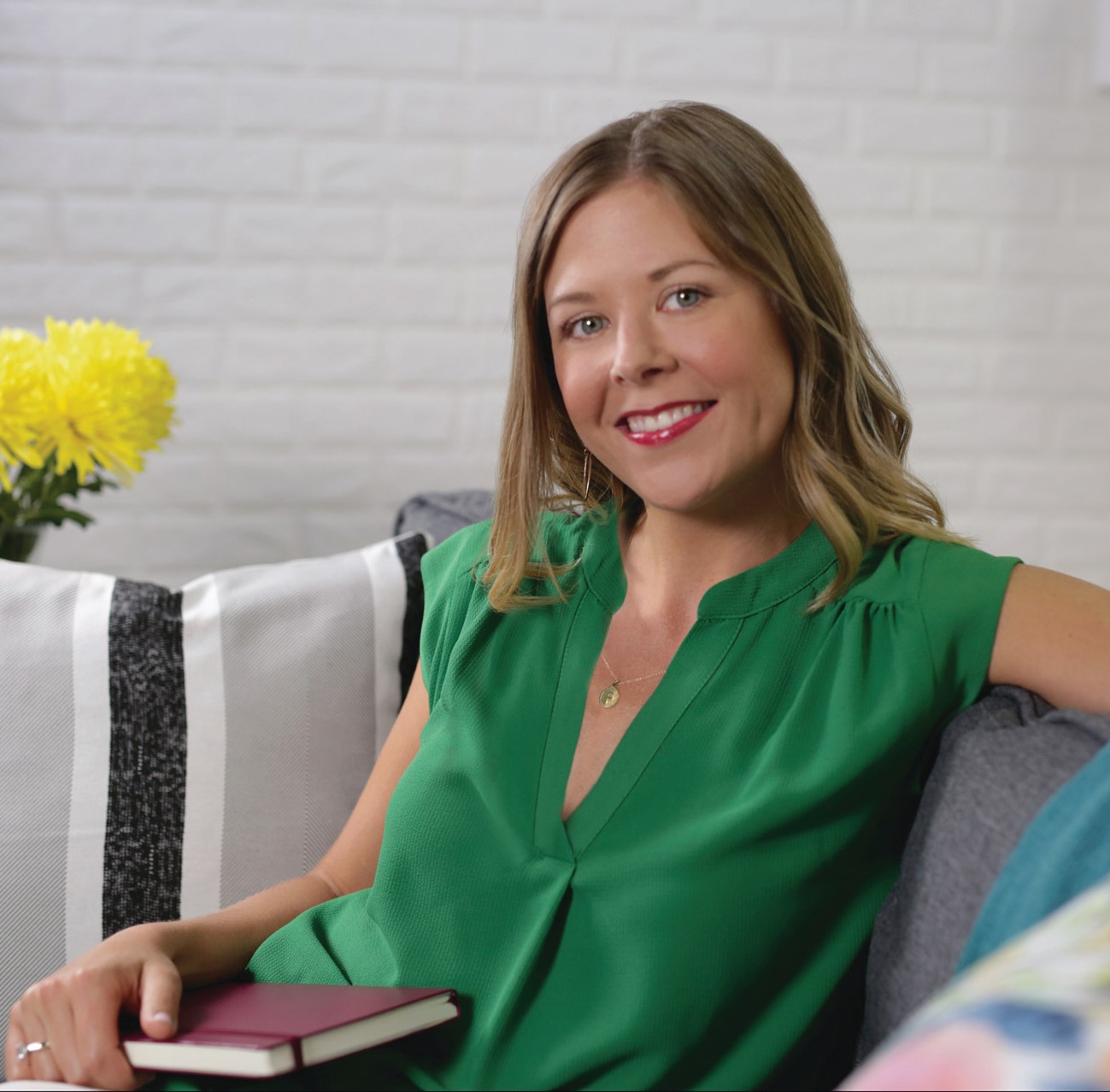 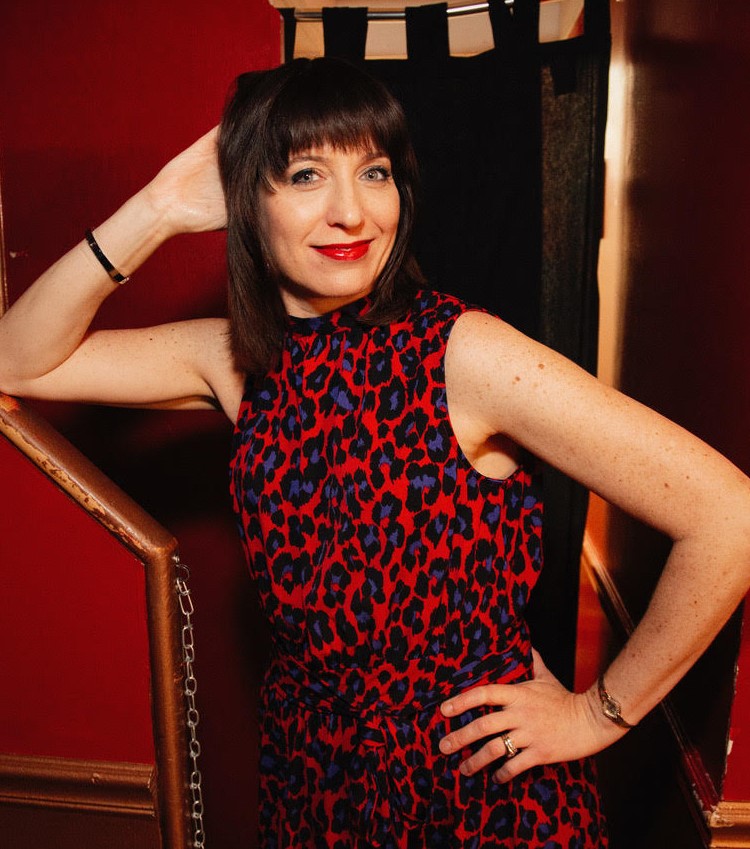 Parnassus Books is excited to welcome Mary Adkins to celebrate her new book Palm Beach in conversation with Ophira Eisenberg.

This is a virtual event which will take place on the Parnassus Books Facebook page Thursday, August 5th at 6:00pm Central Time.

A thought-provoking page-turner from the author of When You Read This and Privilege that captures the painful divide between the haves and have-nots and the seductive lure of the American dream.

Living in a tiny Queens apartment, Rebecca and her husband Mickey typify struggling, 30-something New Yorkers--he's an actor, and she's a freelance journalist. But after the arrival of their baby son, the couple decides to pack up and head for sunny, comfortable Palm Beach, where Mickey's been offered a sweet deal managing the household of a multimillionaire Democratic donor.

Once there, he quickly doubles his salary by going to work for a billionaire: venture capitalist Cecil Stone. Rebecca, a writer whose beat is economic inequality, is initially horrified: she pillories men like Stone, a ruthless businessman famous for crushing local newspapers. So no one is more surprised than her when she accepts a job working for Cecil's wife as a ghostwriter, thinking of the excellent pay and the rare, inside look at this famous Forbes-list family. What she doesn't expect is that she'll grow close to the Stones, or become a regular at their high-powered dinners. And when a medical crisis hits, it's the Stones who come to their rescue, using their power, influence, and wealth to avert catastrophe.

As she and Mickey are both pulled deeper into this topsy-turvy household, they become increasingly dependent on their problematic benefactors. Then when she discovers a shocking secret about the Stones, Rebecca will have to decide: how many compromises can one couple make?

Mary Adkins is the author of When You Read This, Privilege, and Palm Beach. A native of the American South and a graduate of Duke University and Yale Law School, her writing has appeared in the New York Times and the Atlantic. She also teaches storytelling for The Moth. She lives in Nashville, Tennessee.

Ophira Eisenberg is a standup comedian, writer, and host of NPR’s Ask Me Another. She’s appeared on Comedy Central, This Week At The Comedy Cellar, The New Yorker Festival, Kevin Hart’s LOL Network, HBO’s Girls, Gotham Live, The Late Late Show, and is a regular storyteller and host with The Moth. Ophira’s comedic memoir, Screw Everyone: Sleeping My Way to Monogamy was optioned for a television series.