Virtual event: Marsha Forchuk Skrypuch, author of Traitors Among Us, in conversation with Deborah Hopkinson, author of We Must Not Forget 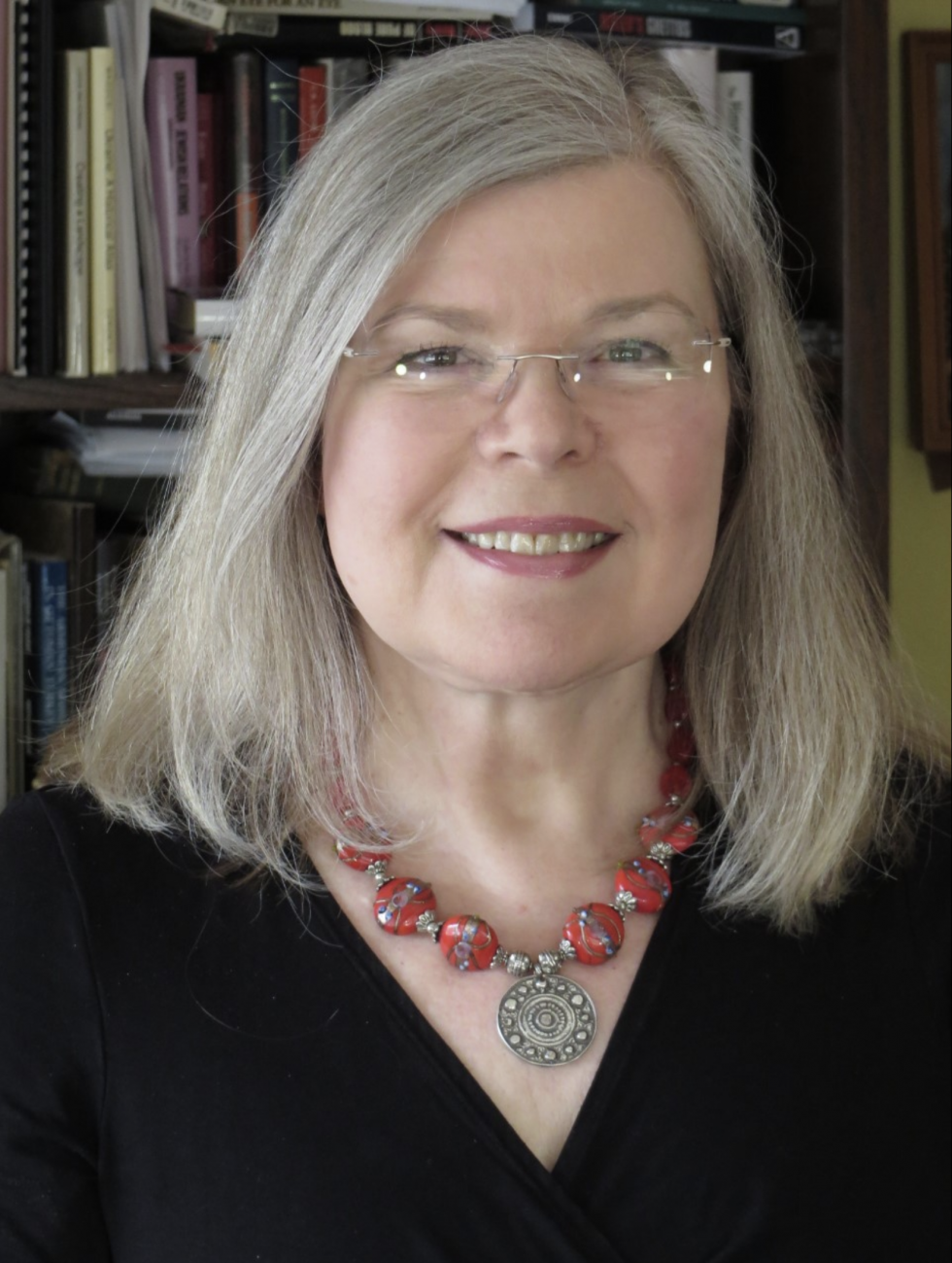 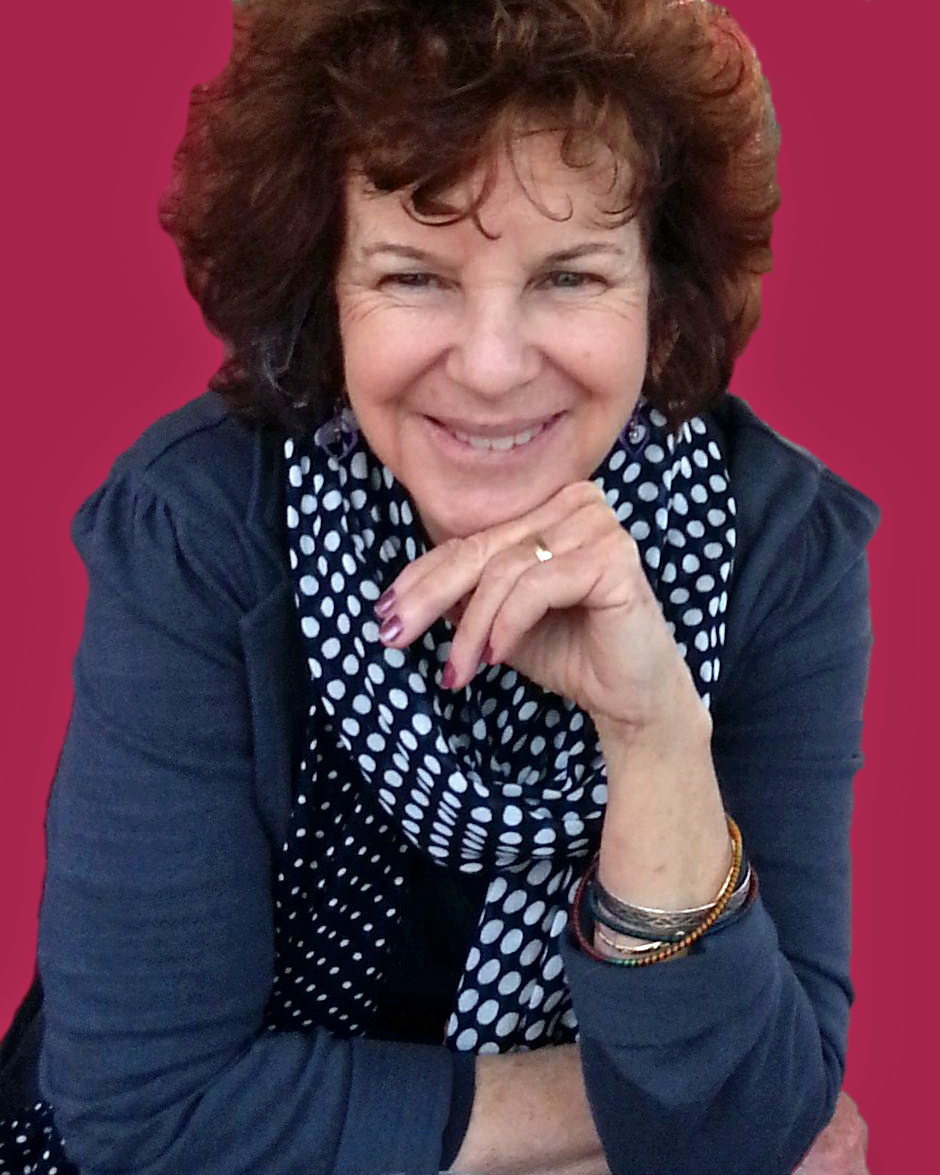 Parnassus Books is happy to welcome Marsha Forchuk Skrypuch, author of Traitors Among Us, in conversation with Deborah Hopkinson, author of We Must Not Forget.

About Traitors Among Us

World War II may be over. But two sisters are far from safe.

Inspired by true events, this is the latest gripping and powerful novel from the acclaimed author of Making Bombs for Hitler.

Sisters Krystia and Maria have been through the worst -- or so they think. World War II ravaged their native Ukraine, but they both survived, and are now reunited in a displaced persons camp.

Then another girl accuses the sisters of being Hitler Girls -- people who collaborated with the Nazis. Nothing could be further from the truth; during the horrors of the war, both sisters resisted the Nazis and everything they stood for. But the Soviets, who are now in charge, don't listen to the sisters' protests. Krystia and Maria are taken away and interrogated for crimes they never committed.

Caught in a dangerous trap, the sisters must look to each other for strength and perseverance. Can they convince their captors that they're innocent -- or escape to safety before it's too late?

Marsha Forchuk Skrypuch is a Ukrainian Canadian author acclaimed for her nonfiction and historical fiction, including Making Bombs for Hitler, The War Below, Stolen Child, and Don't Tell the Enemy. Marsha lives in Brantford, Ontario.

About  We Must Not Forget

Sibert Honor author Deborah Hopkinson unearths the heroic stories of Jewish survivors from different countries so that we may never forget the past.

As World War II raged, millions of young Jewish people were caught up in the horrors of the Nazis' Final Solution. Many readers know of Adolf Hitler and the Nazi state's genocidal campaign against European Jews and others of so-called "inferior" races. Yet so many of the individual stories remain buried in time. Of those who endured the Holocaust, some were caught by the Nazis and sent to concentration camps, some hid right under Hitler's nose, some were separated from their parents, some chose to fight back. Against all odds, some survived. They all have stories that must be told. They all have stories we must keep safe in our collective memory.

In this thoroughly researched and passionately written narrative nonfiction for upper middle-grade readers, critically acclaimed author Deborah Hopkinson allows the voices of Holocaust survivors to live on the page, recalling their persecution, survival, and resistance. Focusing on testimonies from across Germany, the Netherlands, France, and Poland, Hopkinson paints a moving and diverse portrait of the Jewish youth experience in Europe under the shadow of the Third Reich. With archival images and myriad interviews, this compelling and beautifully told addition to Holocaust history not only honors the courage of the victims, but calls young readers to action -- by reminding them that heroism begins with the ordinary, everyday feat of showing compassion toward our fellow citizens.

Deborah Hopkinson is the acclaimed author of over 40 award-winning books, including Shutting Out the Sky, an NCTE Orbis Pictus Honor Book and a Jane Addams Peace Award Honor Book; Up Before Daybreak, a Carter G. Woodson Honor Award winner; Titanic: Voices from the Disaster, a YALSA Excellence in Nonfiction Finalist and Sibert Honor Book; Courage & Defiance: Stories of Spies, Saboteurs, and Survivors in World War II Denmark, a Sydney Taylor Notable Book and Orbis Pictus Recommended title; Dive! World War II Stories of Sailors & Submarines in the Pacific; D-Day: The World War II Invasion that Changed History; Sydney Taylor Notable Book We Had to be Brave: Escaping the Nazis on the Kindertransport; and We Must Not Forget: Holocaust Stories of Survival and Resistance. Deborah lives with her family near Portland, Oregon.

Traitors Among Us (Paperback)

We Must Not Forget: Holocaust Stories of Survival and Resistance (Scholastic Focus) (Hardcover)