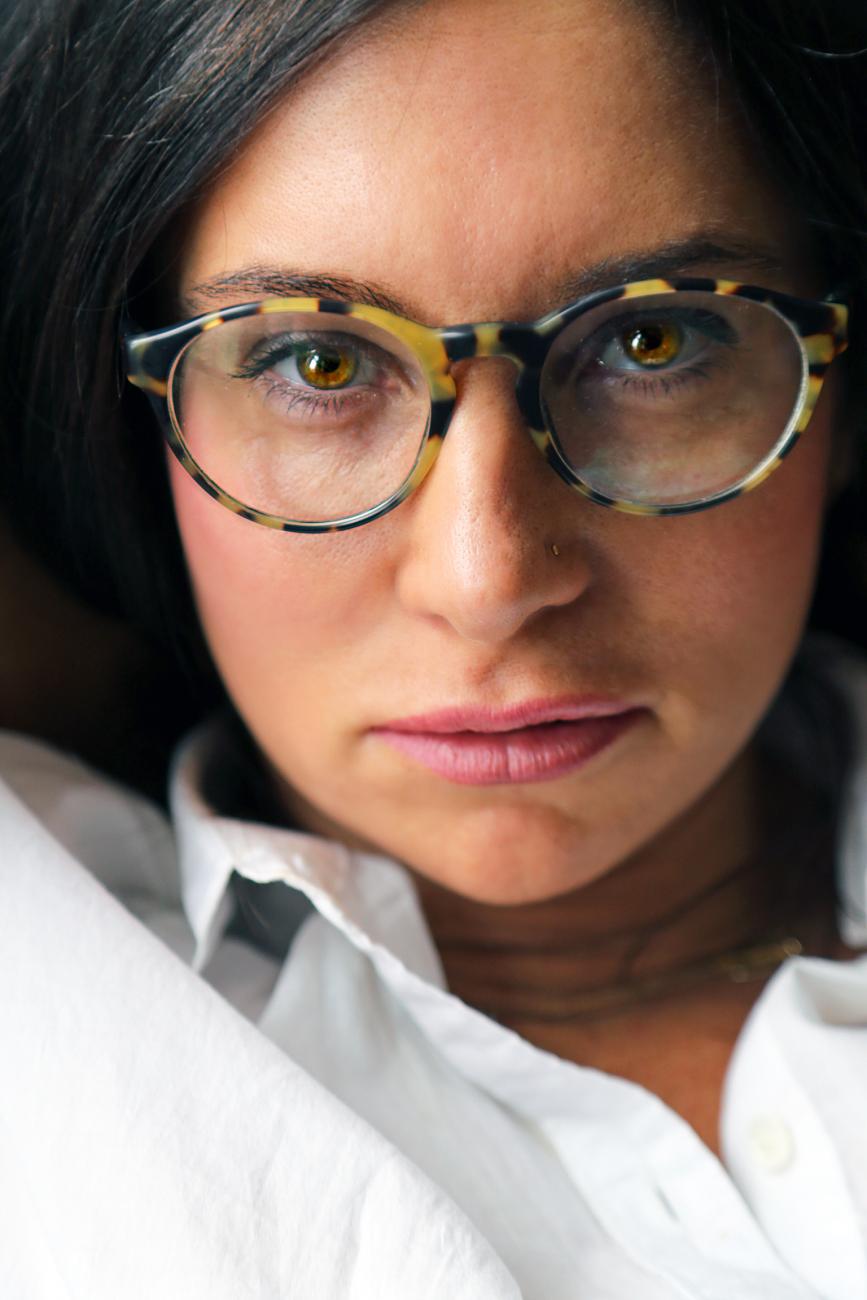 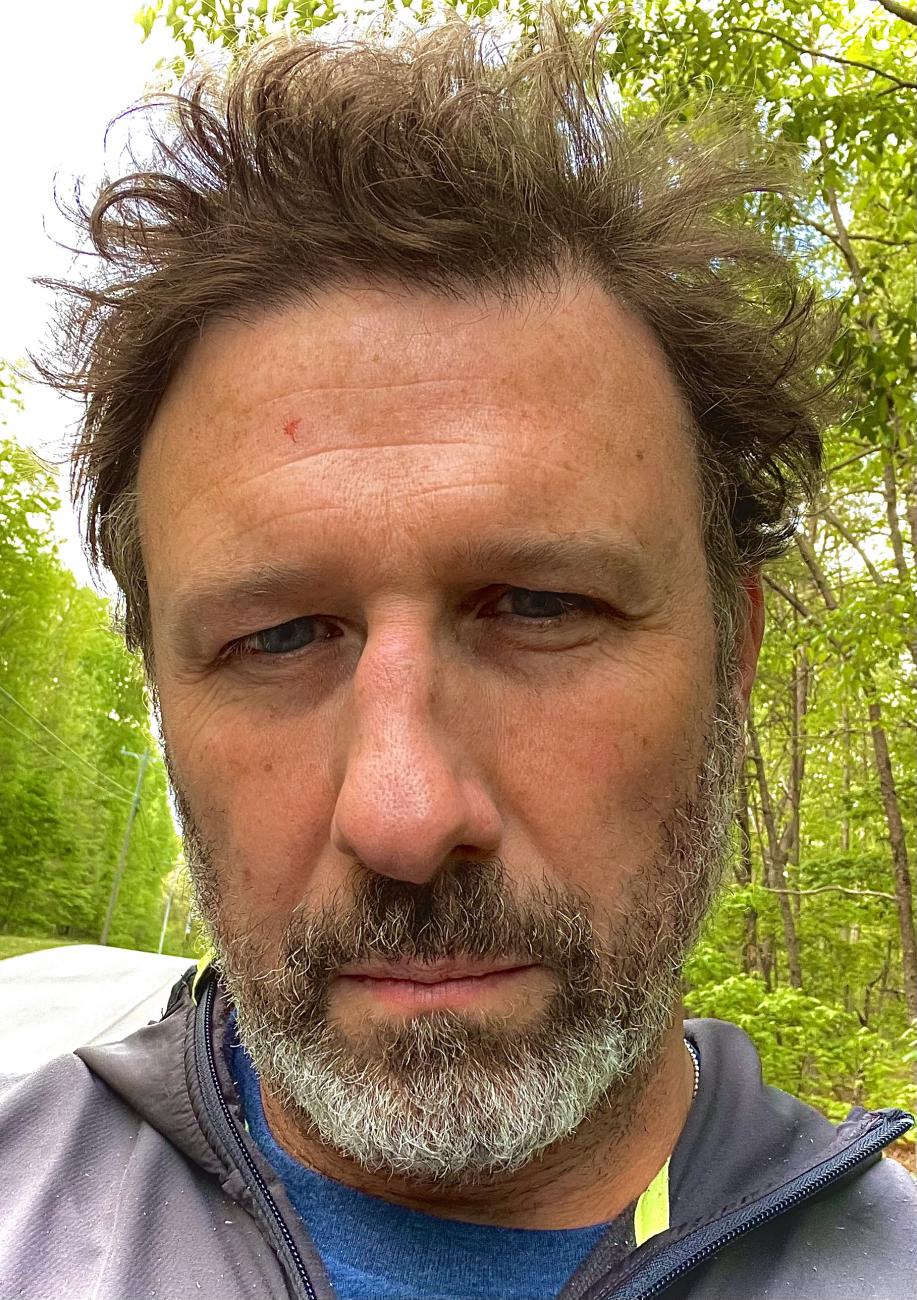 Parnassus Books is thrilled to welcome Lisa Taddeo, author of Animal, in conversation with Adam Ross.

This is a virtual event which will take place on the Parnassus Books Facebook page Monday, June 21st at 6:00pm Central Time.

Joan has spent a lifetime enduring the cruelties of men. But when one of them commits a shocking act of violence in front of her, she flees New York City in search of Alice, the only person alive who can help her make sense of her past. In the sweltering hills above Los Angeles, Joan unravels the horrific event she witnessed as a child--that has haunted her every waking moment--while forging the power to finally strike back.

Animal is a depiction of female rage at its rawest, and a visceral exploration of the fallout from a male-dominated society.

Lisa Taddeo is an author, journalist and two-time recipient of the Pushcart Prize.  Her 2019 nonfiction book, Three Women, became a #1 New York Times and international best seller and is currently being adapted by Showtime as a TV series. Her debut novel, Animal, will be published in June.

Adam Ross is the author of the novel, Mr. Peanut, named one of 2010's Best Books by the the New York Times, the New Yorker, and the Economist, and the story collection Ladies and Gentlemen, named one of Kirkus Reviews best books of 2011. He is the editor of the Sewanee Review.