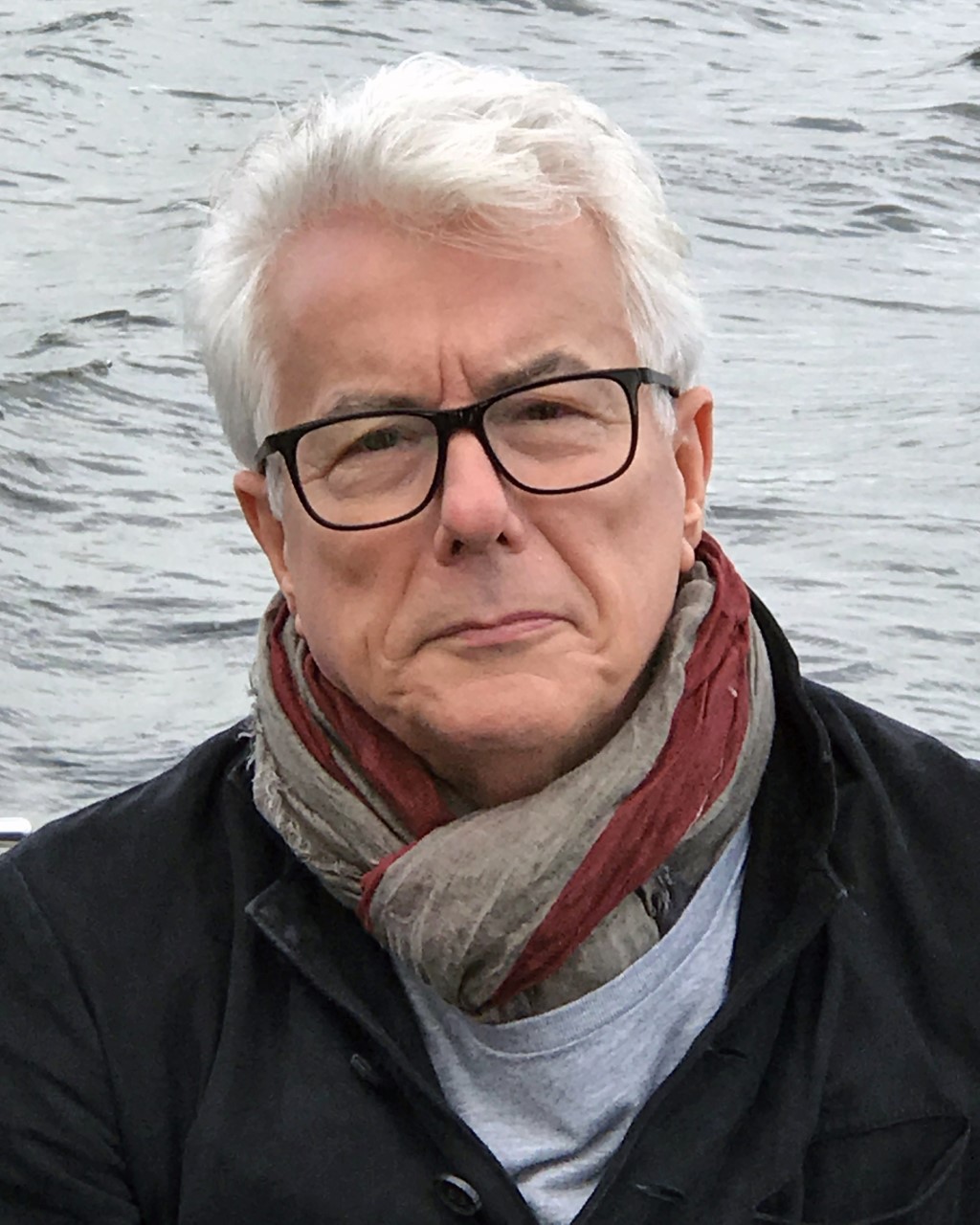 Parnassus Books is proud to present Ken Follett to celebrate the release of his new book, Never.

Join us Tuesday, November 16th at 1:00pm Central Time. This is a ticketed virtual event which will take place on Zoom. Reserve your spot through the Eventbrite link below.

Please note: There are three ticketing options available for this virtual event, and you must purchase your ticket by 12:00 pm CDT on the day of the event in order to attend.

"Every catastrophe begins with a little problem that doesn't get fixed." So says Pauline Green, president of the United States, in Follett's nerve-racking drama of international tension.

A shrinking oasis in the Sahara Desert; a stolen US Army drone; an uninhabited Japanese island; and one country's secret stash of deadly chemical poisons: all these play roles in a relentlessly escalating crisis.

Struggling to prevent the outbreak of world war are a young woman intelligence officer; a spy working undercover with jihadists; a brilliant Chinese spymaster; and Pauline herself, beleaguered by a populist rival for the next president election.

Never is an extraordinary novel, full of heroines and villains, false prophets and elite warriors, jaded politicians and opportunistic revolutionaries. It brims with cautionary wisdom for our times, and a delivers a visceral, heart-pounding read that transports readers to the brink of the unimaginable.

Ken Follett is one of the world's best-loved authors, selling more than 178 million copies of his thirty-six books. Follett's first bestseller was Eye of the Needle, a spy story set in the Second World War. In 1989, The Pillars of the Earth was published and has since become Follett's most popular novel. It reached number one on bestseller lists around the world and was an Oprah's Book Club pick. Its sequels, World Without End and A Column of Fire, proved equally popular, and the Kingsbridge series has sold more than forty-seven million copies worldwide. Follett lives in Hertfordshire, England, with his wife, Barbara. Between them they have five children, six grandchildren, and two Labradors.