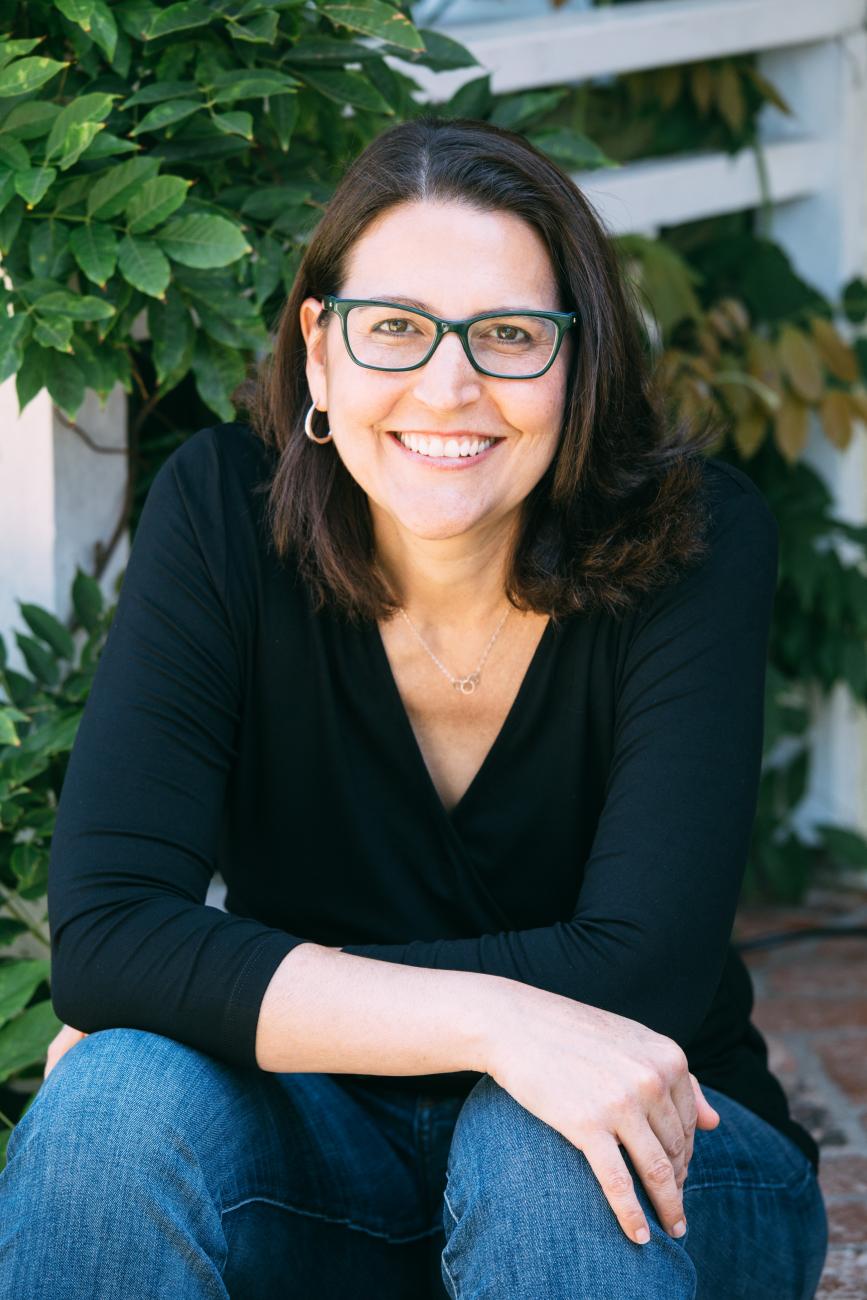 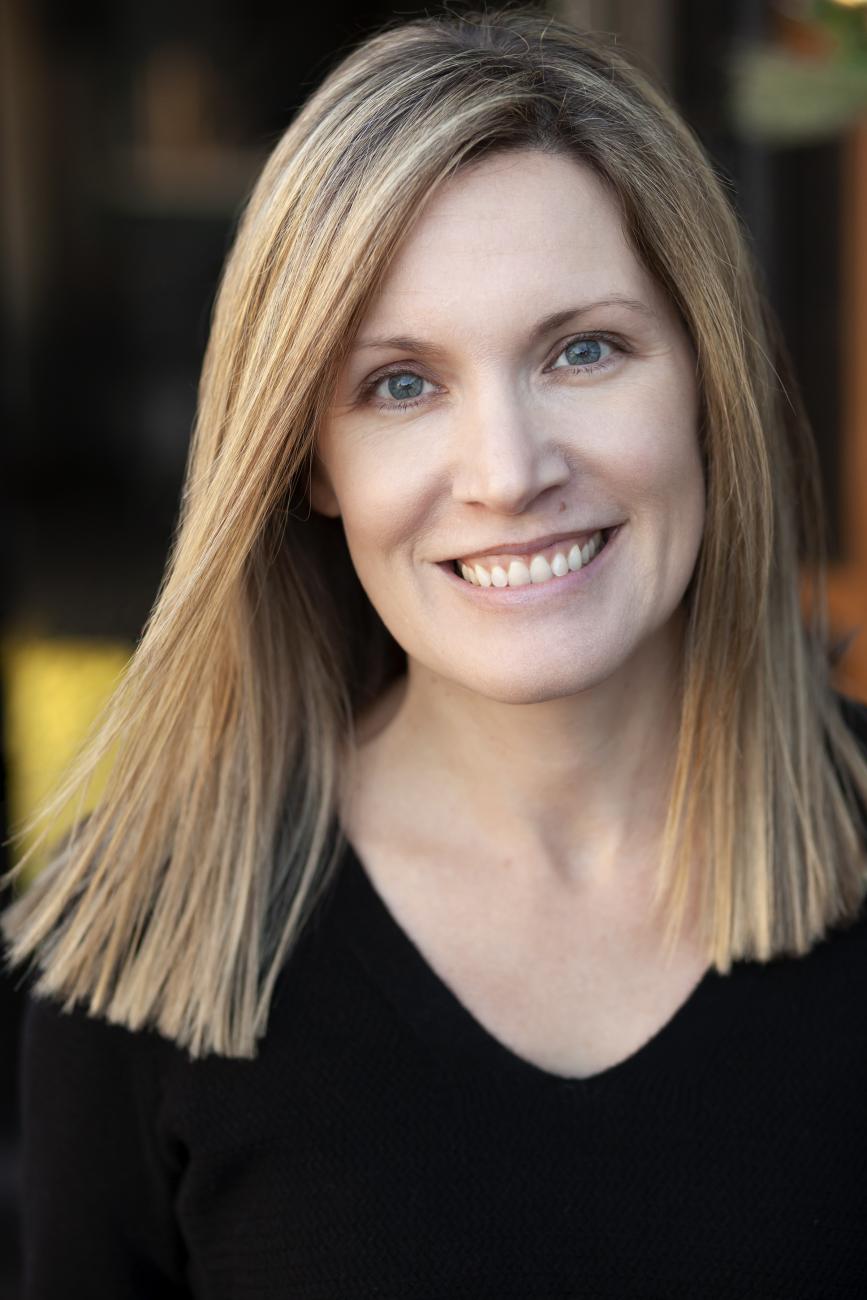 Parnassus Books is pleased to welcome Julie Clark, in conversation with Megan Miranda, to celebrate the paperback release of her book The Last Flight.

The conversation will occur on Monday, May 10th at 6:30pm Central time. (Please note that this event's start time is slightly later than usual.)

Claire Cook has a perfect life. Married to the scion of a political dynasty, with a Manhattan townhouse and a staff of ten, her surroundings are elegant, her days flawlessly choreographed, and her future auspicious. But behind closed doors, nothing is quite as it seems. That perfect husband has a temper that burns as bright as his promising political career, and he's not above using his staff to track Claire's every move, making sure she's living up to his impossible standards. But what he doesn't know is that Claire has worked for months on a plan to vanish.

A chance meeting in an airport bar brings her together with a woman whose circumstances seem equally dire. Together they make a last-minute decision to switch tickets--Claire taking Eva's flight to Oakland, and Eva traveling to Puerto Rico as Claire. They believe the swap will give each of them the head start they need to begin again somewhere far away. But when the flight to Puerto Rico goes down, Claire realizes it's no longer a head start but a new life. Cut off, out of options, with the news of her death about to explode in the media, Claire will assume Eva's identity, and along with it, the secrets Eva fought so hard to keep hidden.

For fans of Lisa Jewell and Liv Constantine, The Last Flight is the story of two women--both alone, both scared--and one agonizing decision that will change the trajectory of both of their lives.

Julie Clark is the New York Times bestselling author of The Last Flight. It earned starred reviews from Kirkus, Publishers Weekly, and Library Journal, and the New York Times called it “thoroughly absorbing.” Her debut, The Ones We Choose, was published in 2018 and has been optioned for television by Lionsgate. She lives in Los Angeles with her two sons and a golden doodle with poor impulse control. Follow @JulieClarkAuthor on Instagram, @JClarkAB on Twitter, or visit JulieClarkBooks.org.

Megan Miranda is the New York Times bestselling author of All the Missing Girls, The Perfect Stranger, The Last House Guest, a Reese Witherspoon Book Club pick, and The Girl from Widow Hills. She has also written several books for young adults, including Come Find Me, Fragments of the Lost, and The Safest Lies. She grew up in New Jersey, graduated from MIT, and lives in North Carolina with her husband and two children. Follow @MeganLMiranda on Twitter and Instagram, @AuthorMeganMiranda on Facebook, or visit MeganMiranda.com

The Last Flight: A Novel (Paperback)