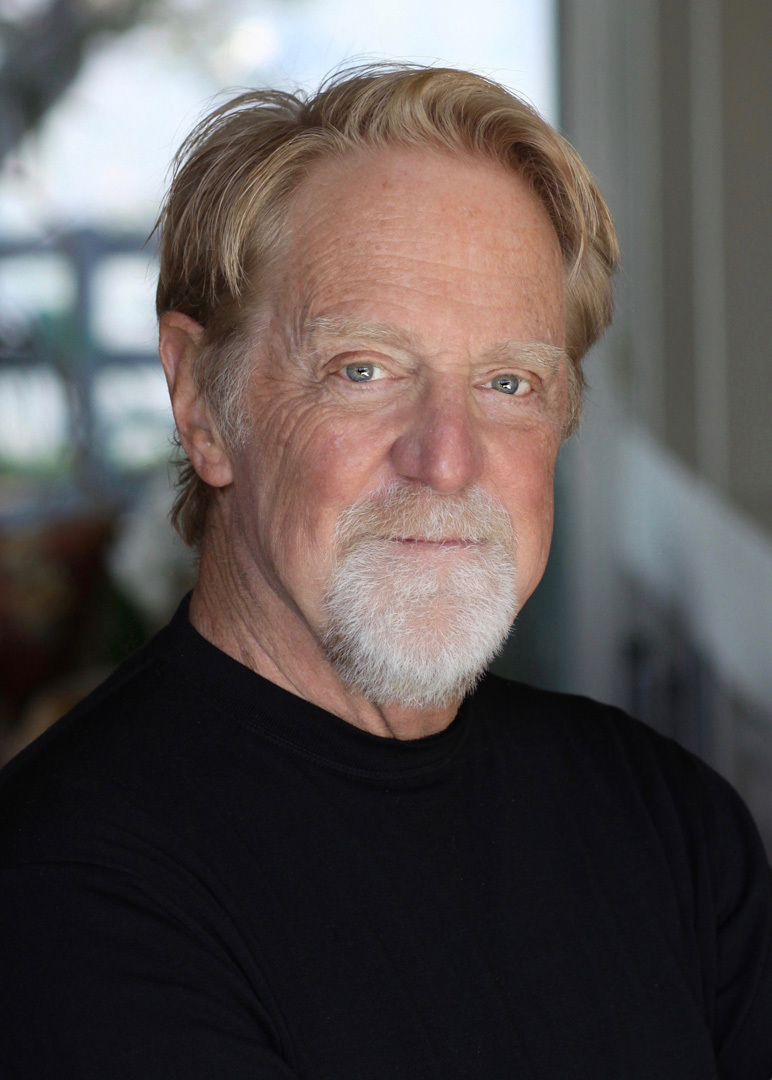 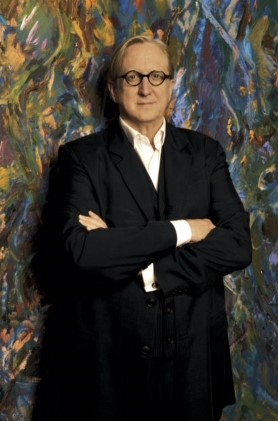 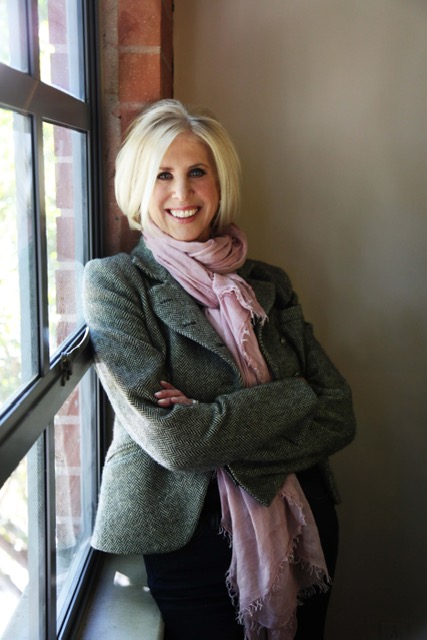 Parnassus Books is pleased to welcome Jonathan Taplin to celebrate his new book, The Magic Years: Scenes from a Rock and Roll Life, in conversation with T Bone Burnett and Callie Khouri.

This is a virtual event which will take place on the Parnassus Books Facebook page Monday, May 17th at 6:00pm Central Time.

Jonathan Taplin’s extraordinary journey has put him at the crest of every major cultural wave in the past half century: he was tour manager for Bob Dylan and the Band in the ’60s, producer of major films in the ’70s, an executive at Merrill Lynch in the ’80s, creator of the Internet’s first video-on-demand service in the ’90s, and a cultural critic and author writing about technology in the new millennium. His is a lifetime marked not only by good timing but by impeccable instincts―from the folk scene to Woodstock, Hollywood’s rebellious film movement, and beyond. Taplin is not just a witness but a lifelong producer, the right-hand man to some of the greatest talents of both pop culture and the underground.

With cameos by Janis Joplin, Jimi Hendrix, Eric Clapton, Martin Scorsese, and countless other icons, The Magic Years is both a rock memoir and a work of cultural criticism from a key player who watched a nation turn from idealism to nihilism. Taplin offers a clear-eyed roadmap of how we got here and makes a convincing case for art’s power to deliver us from “passionless detachment” and rekindle our humanism.

Jonathan Taplin is an author and director emeritus of the USC Annenberg Innovation Lab. Taplin's book Move Fast and Break Things: How Facebook, Google and Amazon Have Cornered Culture and Undermined Democracy, published by Little, Brown & Co., was nominated by the Financial Times as one of the Best Business Books of 2017. Taplin has produced music and film for Bob Dylan and the Band, George Harrison, Martin Scorsese, Wim Wenders, Gus Van Sant and many others. He was the founder of Intertainer, the first streaming Video On Demand Platform in 1996. Mr. Taplin graduated from Princeton University. He was a professor at the USC Annenberg School for Communications and Journalism from 2003 to 2016. He is a member of the Academy of Motion Picture Arts and Sciences. He currently sits on the boards of The Authors Guild, Americana Music Association, and Los Angeles Mayor Eric Garcetti's Council on Technology and Innovation. His commentary has appeared in the New York Times, the Washington Post, Time Magazine, the Huffington Post, the Guardian, Medium, the Washington Monthly, and the Wall Street Journal.

With 50-years’ experience in music and entertainment, T Bone Burnett has earned an unparalleled reputation as an innovative artist, songwriter, producer, performer, film and concert producer, record company owner and artists’ advocate. Burnett has won an Academy Award, a Golden Globe, a BAFTA and 13 Grammy Awards.  He’s worked and collaborated with musicians spanning many genres, such as the Bob Dylan, Elton John, Robert Plant, Alison Krauss, B.B. King, Tony Bennett, k.d. lang, Elvis Costello, The Civil Wars, Taylor Swift, Ryan Bingham, Steve Earle and Leon Russell. His extensive work in television includes serving as the Executive Music Producer and Composer for the HBO series True Detective, and the first season of the ABC television series, Nashville. His work as a recording artist continues with an ambitious three-album series in collaboration with drummer Jay Bellerose and keyboardist Keefus Ciancia, The Invisible Light. The first volume, Acoustic Space was released in 2019 and the second will be released in 2021.

Callie Khouri is the Oscar Award-winning screenwriter of Thelma & Louise, and the creator and executive producer of the critically acclaimed drama, Nashville. She also serves as a Trustee on the board of Fisk University in Nashville, TN. She recently directed Patsy & Loretta for Lifetime Network. She is currently preparing to direct the feature film Cake for Roadside Attractions this year. Callie currently has several series projects in development, Bloom for Netflix, Southern Pop with iamOTHER, Divine Secrets of the Ya-Ya Sisterhood with Village Roadshow, and she is currently developing stage musical versions of Thelma & Louise and Nashville.

The Magic Years: Scenes from a Rock-And-Roll Life (Hardcover)