VIRTUAL EVENT: Jonathan Escoffery, author of If I Survive You, in conversation with Gabriela Garcia 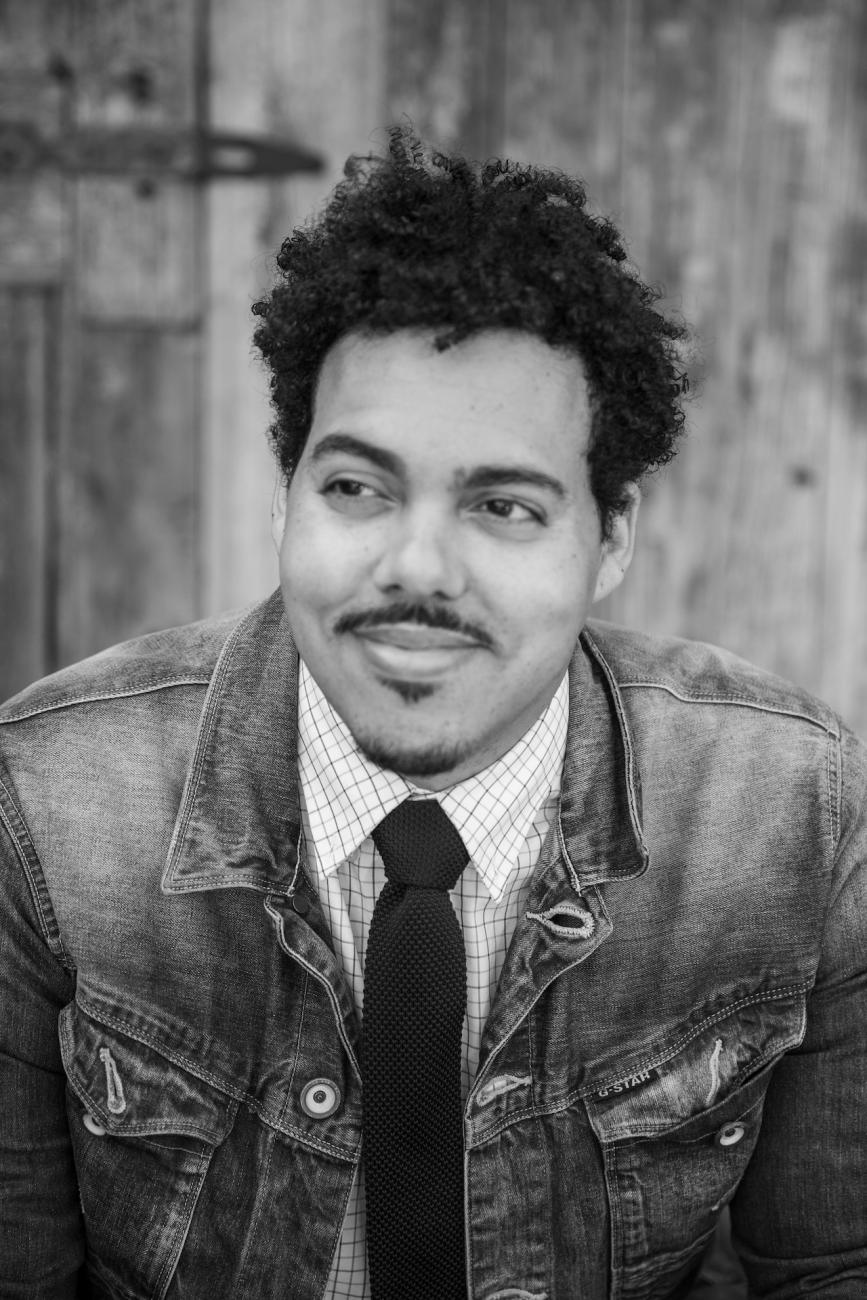 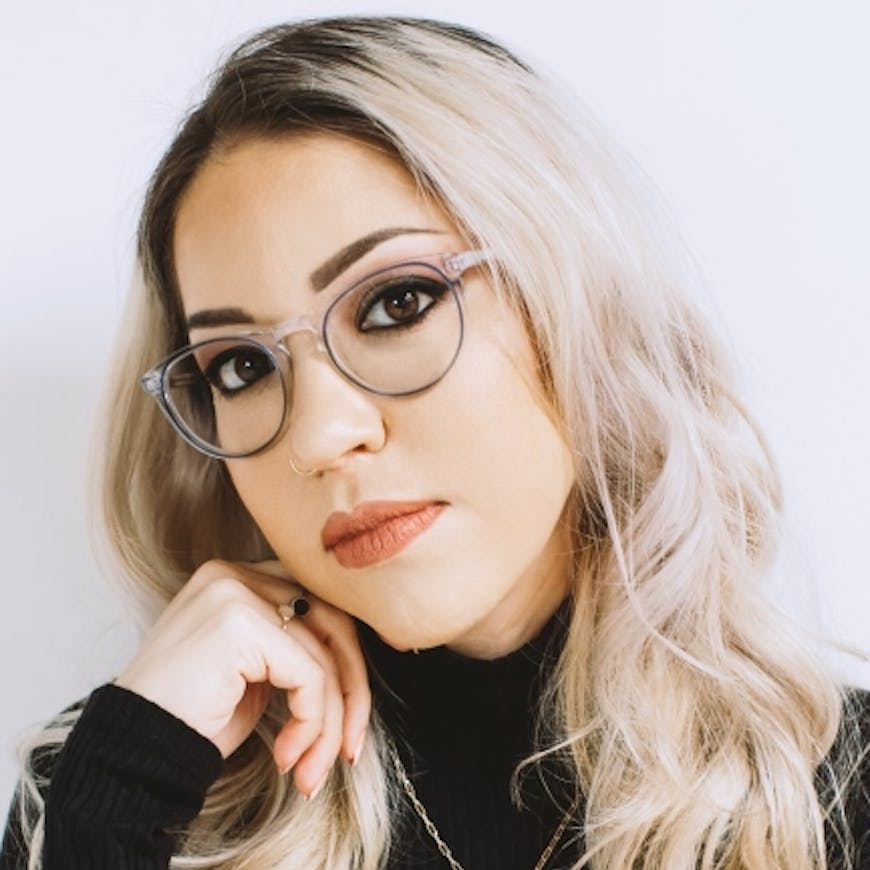 Parnassus Books is pleased to welcome Jonathan Escoffery to celebrate his new book, If I Survive You, in conversation with Gabriela Garcia.

This is a virtual event which will take place on Wednesday, September 14th at 6:00pm Central Time. You can watch live on either the Parnassus Books Facebook page or the Parnassus Books YouTube channel. After the live talk has ended, the video will remain archived to watch later on both Facebook and YouTube.

A major debut, blazing with style and heart, that follows a Jamaican family striving for more in Miami, and introduces a generational storyteller.

In the 1970s, Topper and Sanya flee to Miami as political violence consumes their native Kingston. But America, as the couple and their two children learn, is far from the promised land. Excluded from society as Black immigrants, the family pushes on through Hurricane Andrew and later the 2008 recession, living in a house so cursed that the pet fish launches itself out of its own tank rather than stay. But even as things fall apart, the family remains motivated, often to its own detriment, by what their younger son, Trelawny, calls "the exquisite, racking compulsion to survive."

Masterfully constructed with heart and humor, the linked stories in Jonathan Escoffery's If I Survive You center on Trelawny as he struggles to carve out a place for himself amid financial disaster, racism, and flat-out bad luck. After a fight with Topper--himself reckoning with his failures as a parent and his longing for Jamaica--Trelawny claws his way out of homelessness through a series of odd, often hilarious jobs. Meanwhile, his brother, Delano, attempts a disastrous cash grab to get his kids back, and his cousin, Cukie, looks for a father who doesn't want to be found. As each character searches for a foothold, they never forget the profound danger of climbing without a safety net.

Pulsing with vibrant lyricism and inimitable style, sly commentary and contagious laughter, Escoffery's debut unravels what it means to be in between homes and cultures in a world at the mercy of capitalism and whiteness. With If I Survive You, Escoffery announces himself as a prodigious storyteller in a class of his own, a chronicler of American life at its most gruesome and hopeful.

Jonathan Escoffery is the recipient of the 2020 Plimpton Prize for Fiction, a 2020 National Endowment for the Arts Literature Fellowship, and the 2020 ASME Award for Fiction. His fiction has appeared in The Paris Review, American Short Fiction, Prairie Schooner, AGNI, Passages North, Zyzzyva, and Electric Literature, and has been anthologized in The Best American Magazine Writing. He received his MFA from the University of Minnesota, is a PhD fellow in the University of Southern California's PhD in Creative Writing and Literature Program, and in 2021 was awarded a Wallace Stegner Fellowship in the Creative Writing Program at Stanford University. If I Survive You is his debut book.

Gabriela Garcia is the recipient of a Rona Jaffe Foundation Writer's Award and a Steinbeck Fellowship from San Jose State University. Her fiction and poetry have appeared in Best American Poetry, Tin House, Zyzzyva, Iowa Review, and elsewhere. She received an MFA in fiction from Purdue and lives in the Bay Area. Of Women and Salt is her first novel.

If I Survive You (Hardcover)