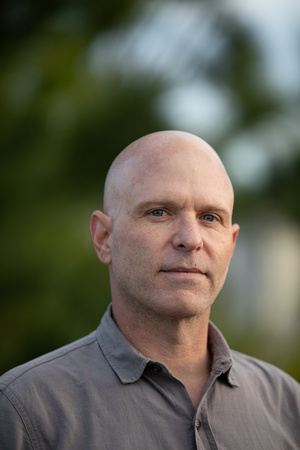 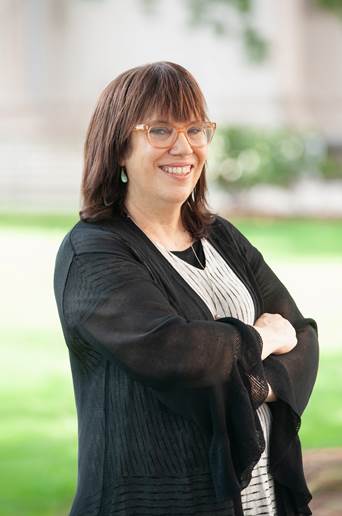 The conversation will occur on Tuesday, February 23rd at 6:00pm Central time.

An award-winning investigative journalist's horrifying true crime story of America's deadliest drug contamination outbreak and the greed and deception that fueled it.

Two pharmacists sit in a Boston courtroom accused of murder. The weapon: the fungus Exserohilum rostratum. The death count: 100 and rising. Kill Shot is the story of their hubris and fraud, discovered by a team of medical detectives who raced against the clock to hunt the killers and the fungal meningitis they'd unleashed.

Bloodthirsty is how doctors described the fungal microbe that contaminated thousands of drug vials produced by the New England Compounding Center (NECC). Though NECC chief Barry Cadden called his company the Ferrari of Compounders, it was a slapdash operation of unqualified staff, mold-ridden lab surfaces, and hastily made medications that were injected into approximately 14,000 people. Once inside some of its human hosts, the fungus traveled through the tough tissue around the spine and wormed upward to the deep brain, our control center for balance, breath, and the vital motor functions of life.

Now, investigative journalist Jason Dearen turns a spotlight on this tragedy--the victims, the heroes, and the perpetrators--and the legal loopholes that allowed it to occur. Kill Shot forces a powerful but unchecked industry out of the shadows.

Jason Dearen is an award winning investigative reporter for The Associated Press currently covering the COVID-19 pandemic. In 2018-19, he was a Knight Science Journalism Fellow at MIT. Dearen's work appears regularly in hundreds of newspapers and websites around the globe, including the Washington Post, The Guardian, The Seattle Times, Miami Herald, Chicago Tribune and The New York Times. He has twice been nominated by The AP for the Pulitzer Prize. Dearen grew up in California, and attended the Columbia Graduate School of Journalism.

Deborah Blum, director of the Knight Science Journalism program at MIT and the publisher of Undark magazine, is a Pulitzer-Prize winning science journalist, columnist and author of six books, most recently, The Poison Squad, a 2018 New York Times Notable Book. She has worked as a science columnist for The New York Times, a blogger for Wired, and has written for other publications ranging from The Wall Street Journal to Mother Jones.