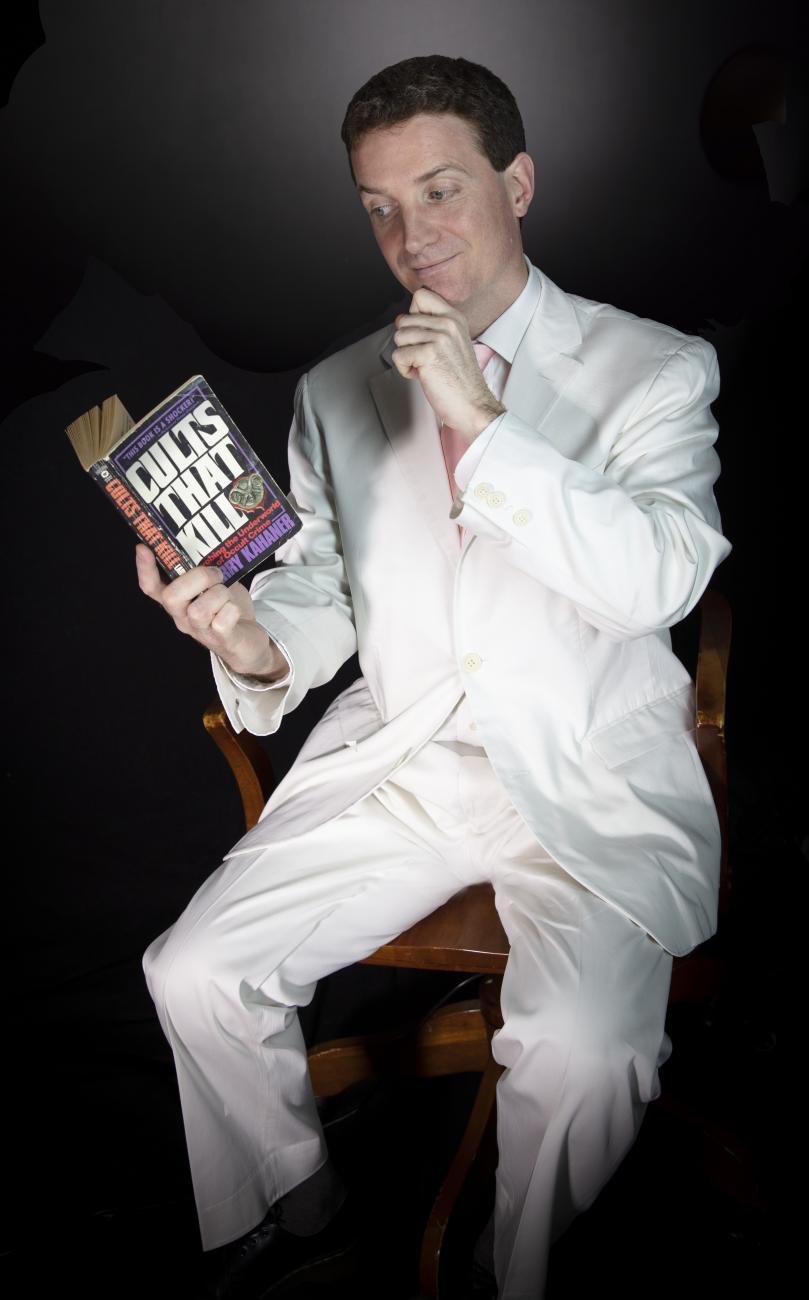 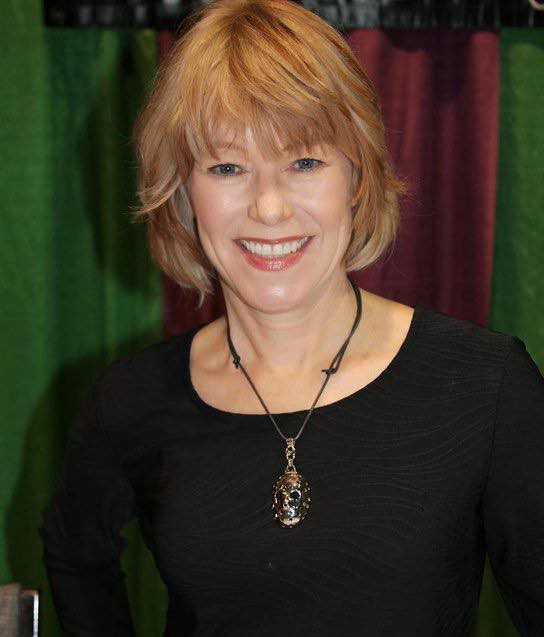 Parnassus Books is excited to welcome Grady Hendrix to celebrate his new book, The Final Girl Support Group, in conversation with Adrienne King.

This is a virtual event which will take place on the Parnassus Books Facebook page Monday, August 2nd at 6:00pm Central Time.

A fast-paced, thrilling horror novel that follows a group of heroines to die for, from the brilliant New York Times bestselling author of The Southern Book Club's Guide to Slaying Vampires.

In horror movies, the final girl is the one who's left standing when the credits roll. The one who fought back, defeated the killer, and avenged her friends. The one who emerges bloodied but victorious. But after the sirens fade and the audience moves on, what happens to her?

Lynnette Tarkington is a real-life final girl who survived a massacre twenty-two years ago, and it has defined every day of her life since. And she's not alone. For more than a decade she's been meeting with five other actual final girls and their therapist in a support group for those who survived the unthinkable, putting their lives back together, piece by piece. That is until one of the women misses a meeting and Lynnette's worst fears are realized--someone knows about the group and is determined to take their lives apart again, piece by piece.

But the thing about these final girls is that they have each other now, and no matter how bad the odds, how dark the night, how sharp the knife, they will never, ever give up.

Grady Hendrix is the New York Times-bestselling author of The Southern Book Club's Guide to Slaying Vampires, My Best Friend's Exorcism, We Sold Our Souls, and Horrorstör. His history of the horror paperback boom of the '70s and '80s, Paperbacks from Hell, won the Stoker Award for Outstanding Achievement in Nonfiction. His latest novel is The Final Girl Support Group (out July 13, 2021) and he is also the screenwriter of Mohawk (2017) and Satanic Panic (2019). You can learn more useless facts about him at www.gradyhendrix.com

Adrienne King starred in the horror blockbuster, Friday the 13th (1980), as Alice Hardy, one of the first final girls in movie history. Acting since she was 8 years old, she’s danced in Saturday Night Fever, was a stuntwoman in Ghostbusters, and did done voice-overs and ADR (additional dialogue replacement) for decades, working on Titanic, Jerry Maguire, What’s Eating Gilbert Grape and many more. She and her husband Richard live in Southern Oregon where they’ve joined forces with Valley View Winery to create Crystal Lake Wines. She’s also the narrator for the audiobook of The Final Girl Support Group.