Virtual Event: Farrah Rochon, author of The Dating Playbook, in conversation with Mikaella Clements & Onjuli Datta, authors of The View Was Exhausting 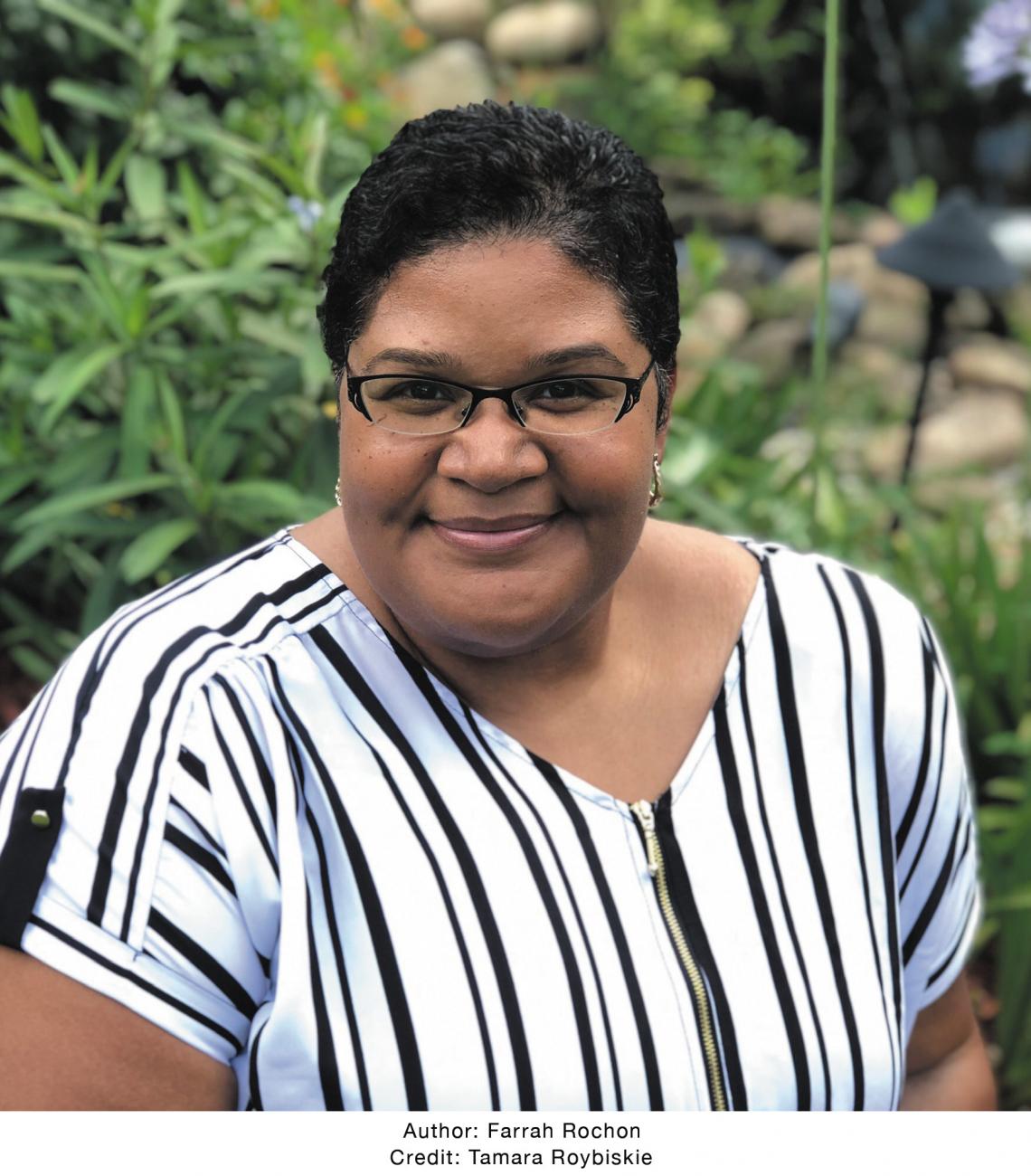 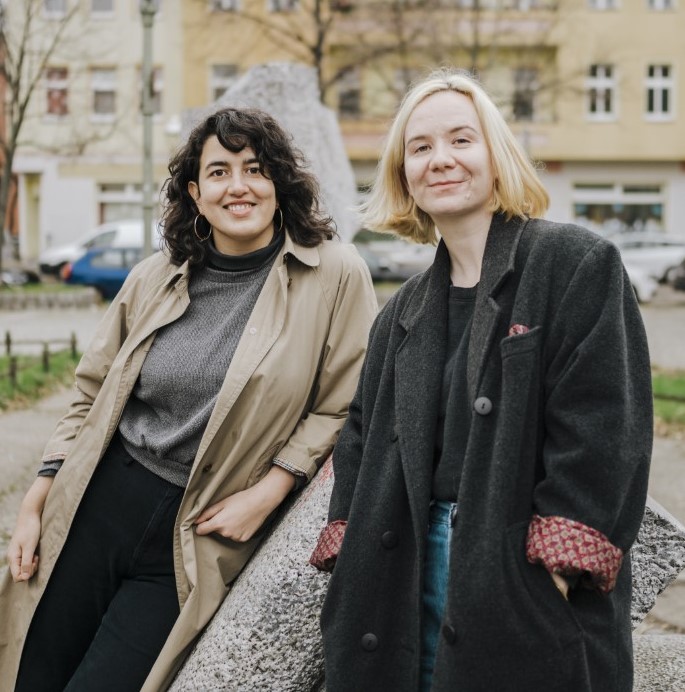 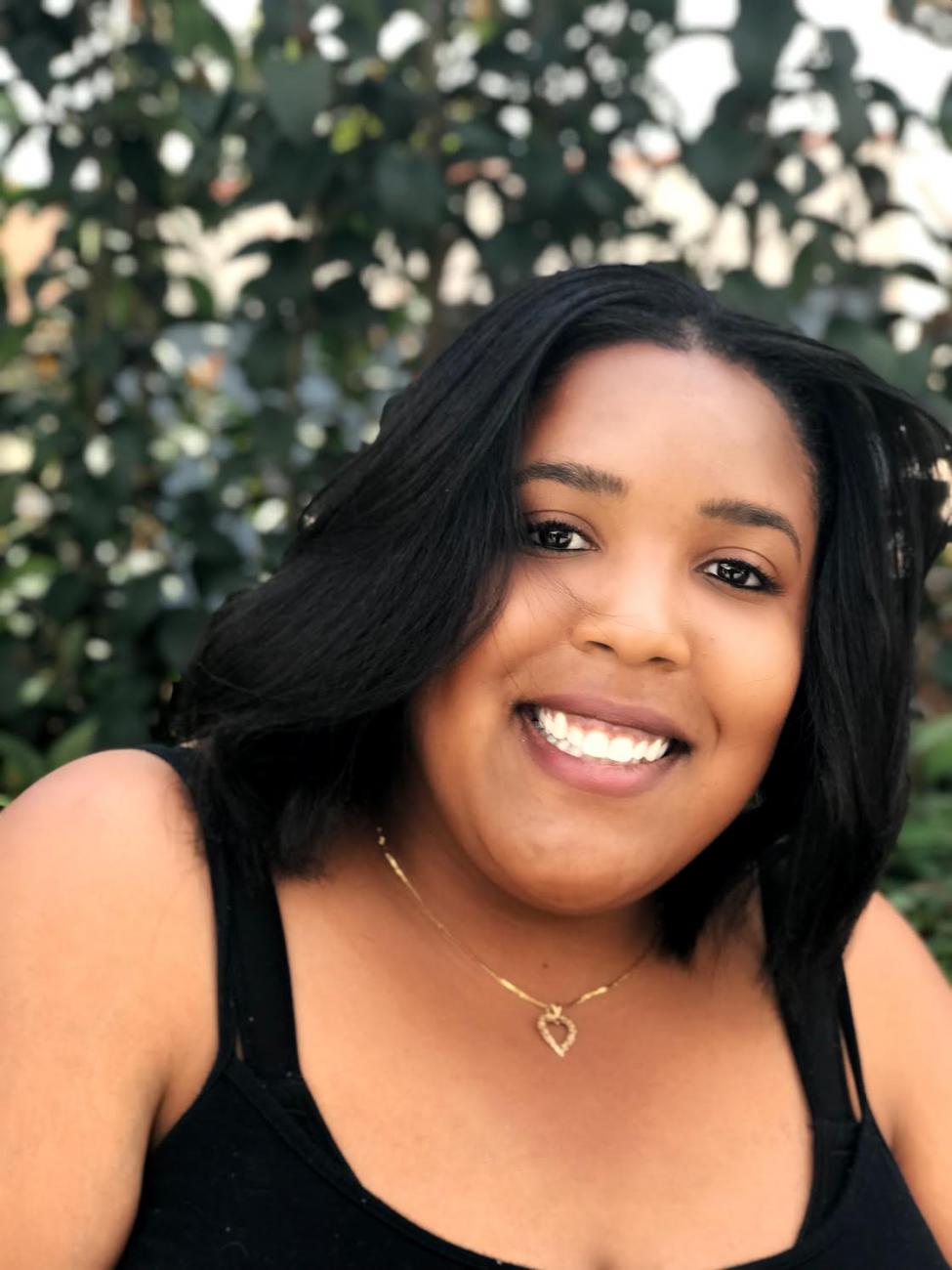 Parnassus Books is excited to welcome author Farrah Rochon, author of The Dating Playbook, in conversation with Mikaella Clements & Onjuli Datta, authors of The View Was Exhausting. This event will be moderated by Shyla Watson.

This is a virtual event which will take place on the Parnassus Books Facebook page Saturday, August 21st at 2:00pm Central Time.

About The Dating Playbook

When a personal trainer agrees to fake date her client, all rules are out the window in this delightful romantic comedy from the USA Today bestselling author of The Boyfriend Project!

When it comes to personal training, Taylor Powell kicks serious butt. Unfortunately, her bills are piling up, rent is due, and the money situation is dire. Taylor needs more than the support of her new best friends, Samiah and London. She needs a miracle.

And Jamar Dixon might just be it. The oh-so-fine former footballer wants back into the NFL, and he wants Taylor to train him. There's just one catch--no one can know what they're doing. But when they're accidentally outed as a couple, Taylor's game plan is turned completely upside down. Is Jamar just playing to win . . . or is he playing for keeps?

USA Today bestselling author Farrah Rochon hails from a small town just west of New Orleans. Her books have been featured in Cosmopolitan, Entertainment Weekly, Refinery29, and more. When she is not writing in her favorite coffee shop, Farrah spends most of her time reading, cooking, and visiting Walt Disney World. An admitted sports fanatic, Farrah feeds her addiction to football by watching New Orleans Saints games on Sunday afternoons; she’s extra excited to share her love for the sport in her new romance, The Dating Playbook.

About The View Was Exhausting

Faking a love story is a whole lot easier than being in love . . .

The world can see that international A-list actress Whitman ("Win") Tagore and jet-setting playboy Leo Milanowski are made for each other. Their kisses start Twitter trends and their fights break the internet. From red carpet appearances to Met Gala mishaps, their on-again, off-again romance has titillated the public and the press for almost a decade. But it's all a lie.

As a woman of color, Win knows the Hollywood deck is stacked against her, so she's perfected the art of controlling her public persona. Whenever she nears scandal, she calls in Leo, with his endearingly reckless attitude, for a staged date. Each public display of affection shifts the headlines back in Win's favor, and Leo uses the good press to draw attention away from his dysfunctional family.

Pretending to be in a passionate romance is one thing, but Win knows that a real relationship would lead to nothing but trouble. So instead they settle for friendship, with a side of sky-rocketing chemistry. Except this time, on the French Riviera, something is off. A shocking secret in Leo's past sets Win's personal and professional lives on a catastrophic collision course. Behind the scenes of their yacht-trips and PDA, the world's favorite couple is at each other's throats. Now they must finally confront the many truths and lies of their relationship, and Win is forced to consider what is more important: a rising career, or a risky shot at real love?

The View Was Exhausting is a funny, wickedly observant modern love story set against the backdrop of exotic locales and the realities of being a woman of color in a world run by men.

Mikaella Clements and Onjuli Datta are the coauthors of the debut novel, THE VIEW WAS EXHAUSTING. Mikaella’s writing has appeared in the New York Times, Guardian, Hazlitt, Catapult, and more, and she was short-listed for the 2019 Galley Beggar Press Prize and highly commended for the 2019 Bridport Short Story Prize. Onjuli’s work has been published in The Billfold and Daddy magazine. Mikaella is originally from Australia and Onjuli from England; they are married and live together in Berlin.

Shyla Watson is a Celebrity Strategy Manager and Books Editor at BuzzFeed. A native Los Angeleno, she is a pop culture expert who loves all things books, TV, and movies — but especially those with happy endings. When she’s not soaking up the sun or reading romance novels, you can hear her co-hosting the podcast, BuzzFeed Daily.

The View Was Exhausting (Hardcover)