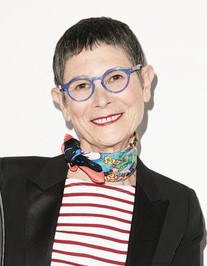 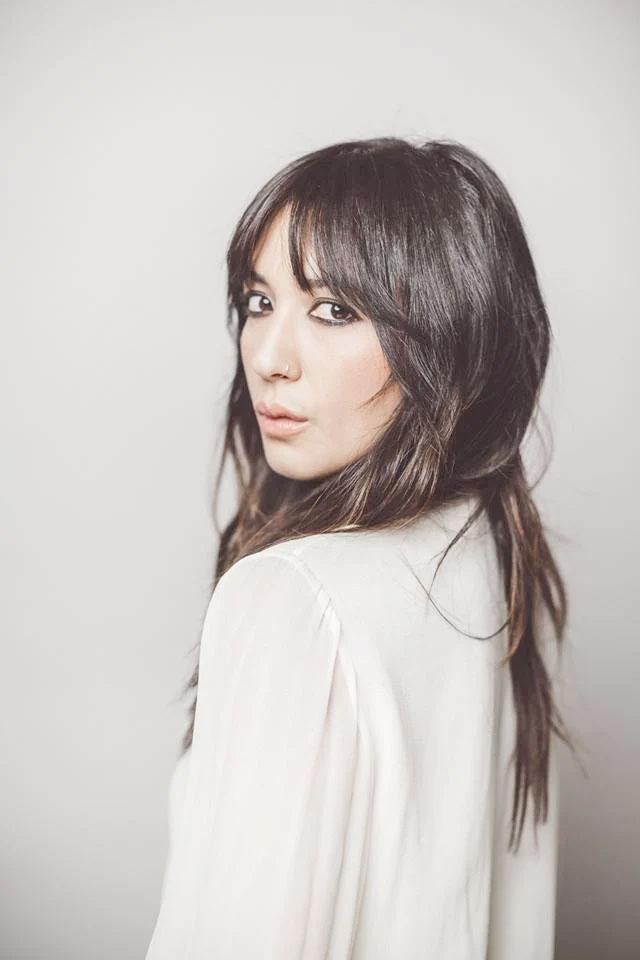 This is a virtual event which will take place on the Parnassus Books Facebook page Friday, October 22nd at 6:00pm Central Time.

Say "Dorie Greenspan" and think baking. The renowned author of thirteen cookbooks and winner of five James Beard and two IACP awards offers a collection that celebrates the sweet, the savory, and the simple. Every recipe is signature Dorie: easy--beginners can ace every technique in this book--and accessible, made with everyday ingredients. Are there surprises? Of course! You'll find ingenious twists like Berry Biscuits. Footlong cheese sticks made with cream puff dough. Apple pie with browned butter spiced like warm mulled cider. A s'mores ice cream cake with velvety chocolate sauce, salty peanuts, and toasted marshmallows. It's a book of simple yet sophisticated baking. The chapters are classic: Breakfast Stuff - Cakes - Cookies - Pies, Tarts, Cobblers and Crisps - Two Perfect Little Pastries - Salty Side Up. The recipes are unexpected. And there are "Sweethearts" throughout, mini collections of Dorie's all-time favorites. Don't miss the meringue Little Marvels or the Double-Decker Caramel Cake. Like all of Dorie's recipes, they lend themselves to being remade, refashioned, and riffed on.

Inducted into the James Beard Foundation's Who's Who of Food and Beverage in America, DORIE GREENSPAN is the author of Dorie's Cookies, a 2017 James Beard Award-winner for Best Baking and Dessert book; Around My French Table, a New York Times bestseller that was named Cookbook of the Year by the IACP; Baking Chez Moi, also a Times bestseller ; and Baking: From My Home to Yours, a James Beard Award winner. She lives in New York City, Westbrook, Connecticut, and Paris.

Michelle Branch is an American singer, songwriter, and actress. During the early 2000s, she released two top-selling albums: The Spirit Room and Hotel Paper. She won a Grammy Award for Best Pop Collaboration with Vocals with Santana for "The Game of Love". In 2005, she formed the country music duo the Wreckers with Jessica Harp, and produced the Grammy-nominated single "Leave the Pieces". The Wreckers disbanded in 2007 to pursue their respective solo careers. Since then, she has released extended plays in 2010 and 2011, and a third solo album, Hopeless Romantic, on April 7, 2017.