Virtual Event with Denise Kiernan, author of We Gather Together, in Conversation with Wiley Cash 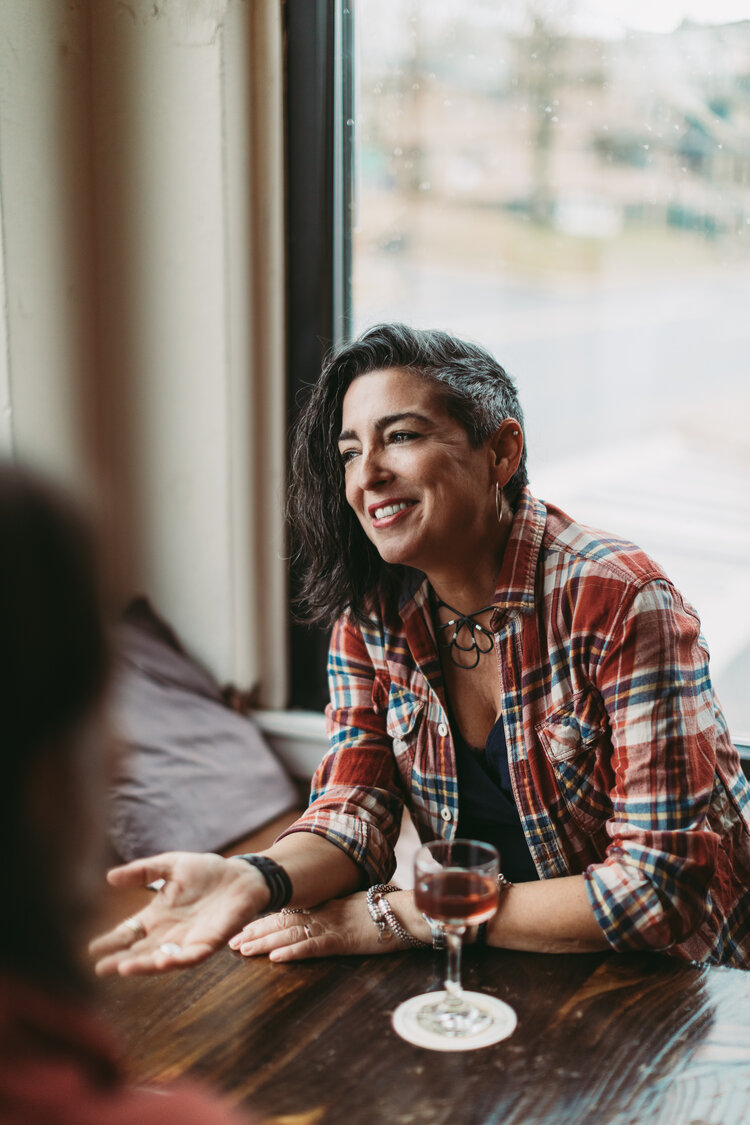 Join us for a Facebook Live event with Denise Kiernan, author of We Gather Together, in conversation with Wiley Cash.

From Ancient Rome through 21st-century America, bestselling author Denise Kiernan brings us a biography of an idea: gratitude, as a compelling human instinct and a global concept, more than just a mere holiday. Spanning centuries, We Gather Together is anchored amid the strife of the Civil War, and driven by the fascinating story of Sarah Josepha Hale, a widowed mother with no formal schooling  who became one of the 19th century’s most influential tastemakers and who campaigned for decades to make real an annual day of thanks.

Populated by an enthralling supporting cast of characters including Frederick Douglass, Abraham Lincoln, Sojourner Truth, Walt Whitman, Norman Rockwell, and others, We Gather Together is ultimately a story of tenacity and dedication, an inspiring tale of how imperfect people in challenging times can create powerful legacies.

Working at the helm of one of the most widely read magazines in the nation, Hale published Edgar Allan Poe, Nathaniel Hawthorne, Harriet Beecher Stowe, and others, while introducing American readers to such newfangled concepts as “domestic science,” white wedding gowns, and the Christmas tree. A prolific writer, Hale penned novels, recipe books, essays and more, including the ubiquitous children’s poem, “Mary Had a Little Lamb.” And Hale herself never stopped pushing the leaders of her time, in pursuit of her goal.

The man who finally granted her wish about a national “thanksgiving” was Lincoln, the president of the war-torn nation in which Hale would never have the right to vote.

Denise Kiernan is an author, journalist and producer. Her last book, The Last Castle (Sept., 2017), was an instant New York Times bestseller in both hardcover and paperback and was also a Wall Street Journal bestseller. She is also the author of The Girls of Atomic City, which is a New York Times, Los Angeles Times, and NPR bestseller and has been published in multiple languages. She lives in North Carolina.

We Gather Together: A Nation Divided, a President in Turmoil, and a Historic Campaign to Embrace Gratitude and Grace (Hardcover)