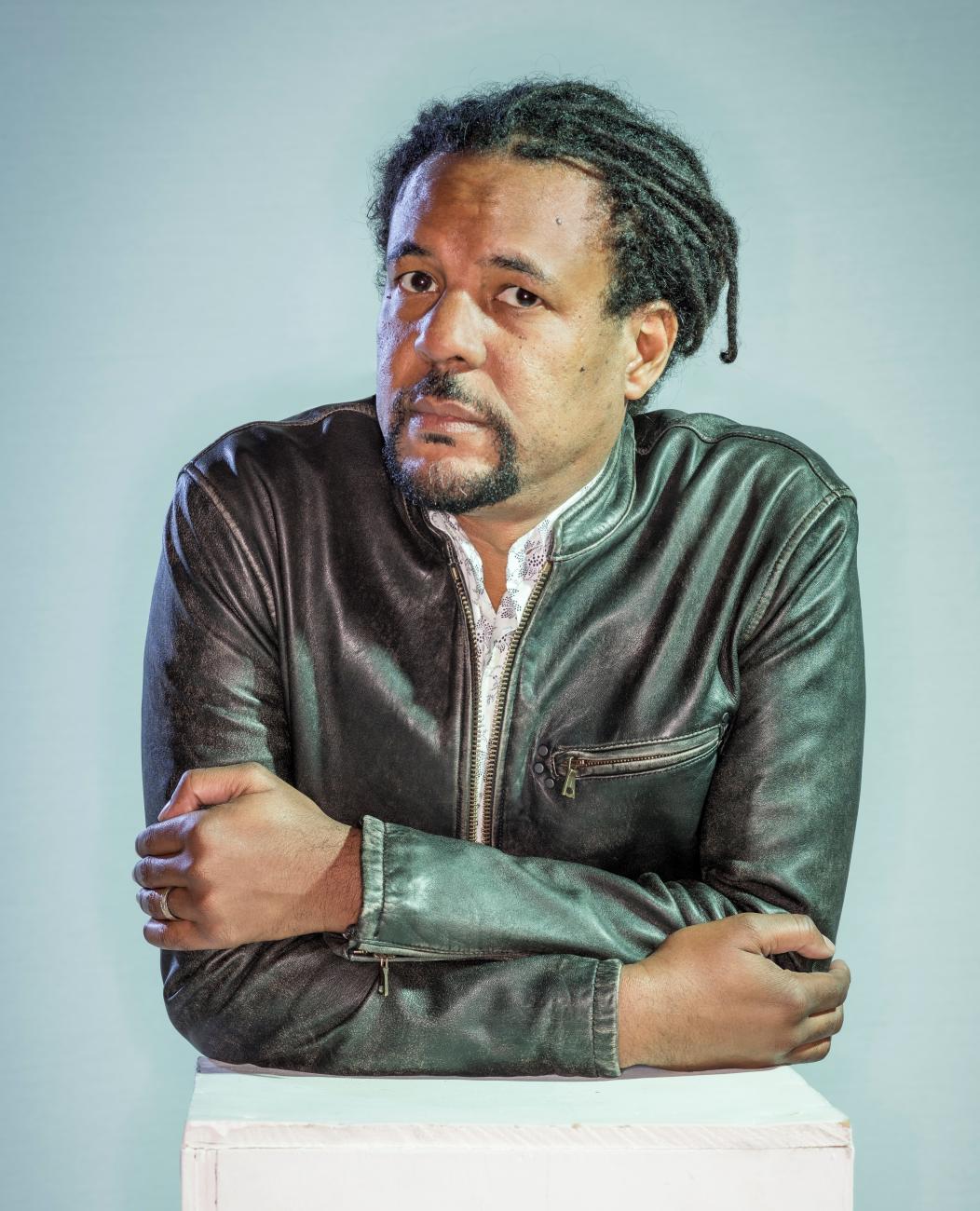 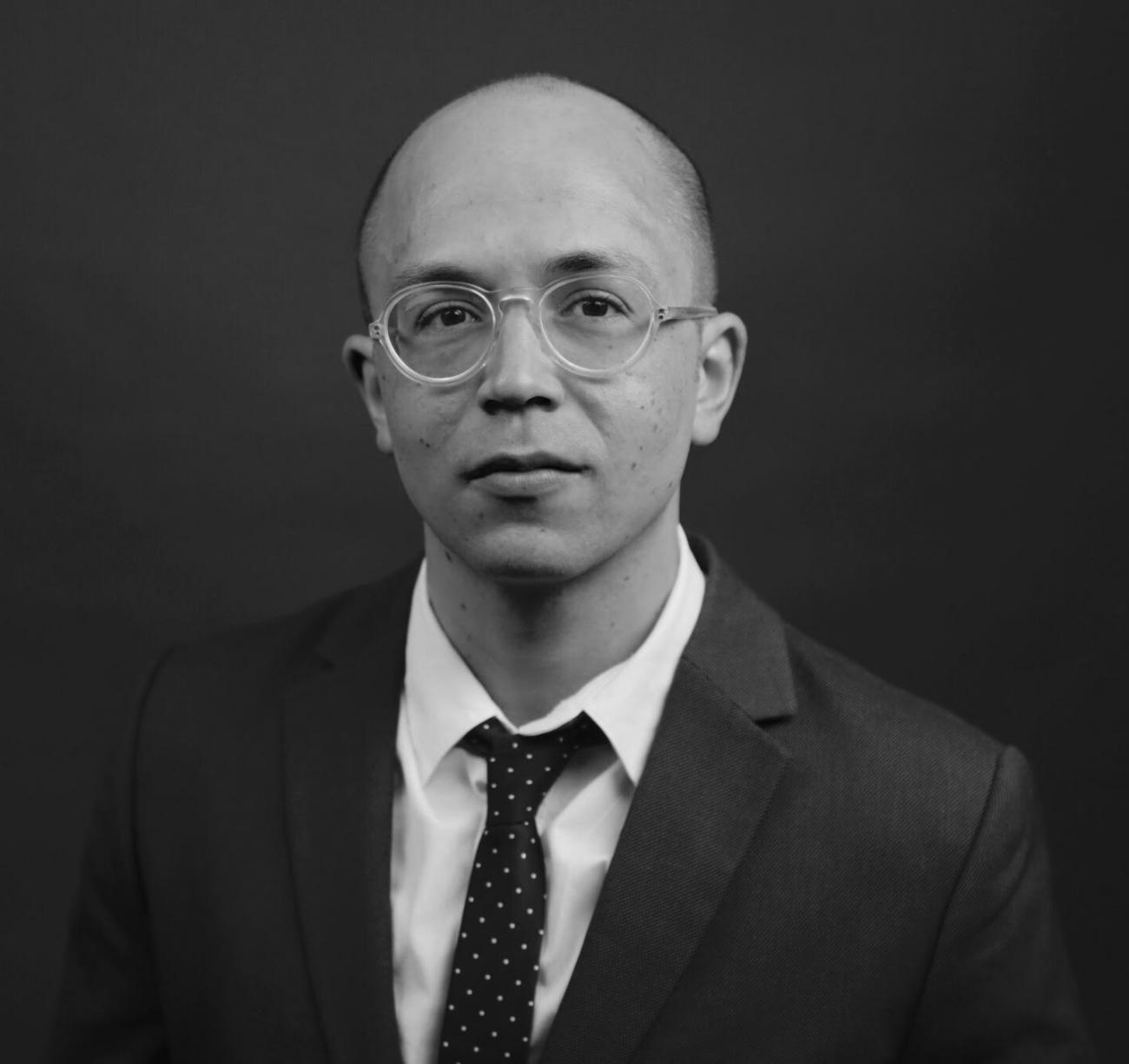 Parnassus Books is pleased to join Books and Books in presenting a virtual event with Colson Whitehead for paperback release of Harlem Shuffle.

This virtual event will take place via Zoom Webinar on Tuesday, August 9th, at 7:00 PM Central Time. Ticketholders will receive the Zoom link by email on the day of the event. If you have purchased a ticket but have not received the link to view the event by 30 minutes prior to the start time, please first check your spam/junk/bulk folder, then email for assistance.

Books will be shipped or available for pick-up after the event.

Please note: there are 2 ticket types:

(Please note all books will be unsigned. There are no signed copies associated with this event.)

This will be a Zoom event. A recording of the event will be available to customers who purchased a ticket as soon as possible after the event night.

NEW YORK TIMES BESTSELLER - From the two-time Pulitzer Prize-winning author of The Underground Railroad and The Nickel Boys, this gloriously entertaining novel is "fast-paced, keen-eyed and very funny ... about race, power and the history of Harlem all disguised as a thrill-ride crime novel (San Francisco Chronicle).

Ray Carney was only slightly bent when it came to being crooked... To his customers and neighbors on 125th street, Carney is an upstanding salesman of reasonably priced furniture, making a decent life for himself and his family. He and his wife Elizabeth are expecting their second child, and if her parents on Striver's Row don't approve of him or their cramped apartment across from the subway tracks, it's still home.

Few people know he descends from a line of uptown hoods and crooks, and that his façade of normalcy has more than a few cracks in it. Cracks that are getting bigger all the time.

Cash is tight, especially with all those installment-plan sofas, so if his cousin Freddie occasionally drops off the odd ring or necklace, Ray doesn't ask where it comes from. He knows a discreet jeweler downtown who doesn't ask questions, either.

Then Freddie falls in with a crew who plan to rob the Hotel Theresa--the Waldorf of Harlem--and volunteers Ray's services as the fence. The heist doesn't go as planned; they rarely do. Now Ray has a new clientele, one made up of shady cops, vicious local gangsters, two-bit pornographers, and other assorted Harlem lowlifes.

Thus begins the internal tussle between Ray the striver and Ray the crook. As Ray navigates this double life, he begins to see who actually pulls the strings in Harlem. Can Ray avoid getting killed, save his cousin, and grab his share of the big score, all while maintaining his reputation as the go-to source for all your quality home furniture needs?

Harlem Shuffle's ingenious story plays out in a beautifully recreated New York City of the early 1960s. It's a family saga masquerading as a crime novel, a hilarious morality play, a social novel about race and power, and ultimately a love letter to Harlem.

But mostly, it's a joy to read, another dazzling novel from the Pulitzer Prize and National Book Award-winning Colson Whitehead.

Colson Whitehead is the #1 New York Times bestselling author of ten works of fiction and nonfiction, and is a two-time winner of the Pulitzer Prize for Fiction for The Nickel Boys and The Underground Railroad, which also won the National Book Award. A recipient of MacArthur and Guggenheim Fellowships, he lives in New York City.

Adam Serwer is a staff writer for the Ideas section of The Atlantic and the author of the New York Times bestselling essay collection The Cruelty Is The Point. He was previously the national editor at BuzzFeed News, a national reporter for MSNBC, and a reporter for Mother Jones. He is the recipient of the 2019 Hillman Prize for commentary and analysis, the 2015 Sigma Delta Chi Award for online column writing, The 2020 Vernon Jarrett Medal, and the 2019 National Association of Black Journalists Salute to Excellence Award for magazine commentary.