Virtual event with Clare McHugh in conversation with Thomas Schwartz 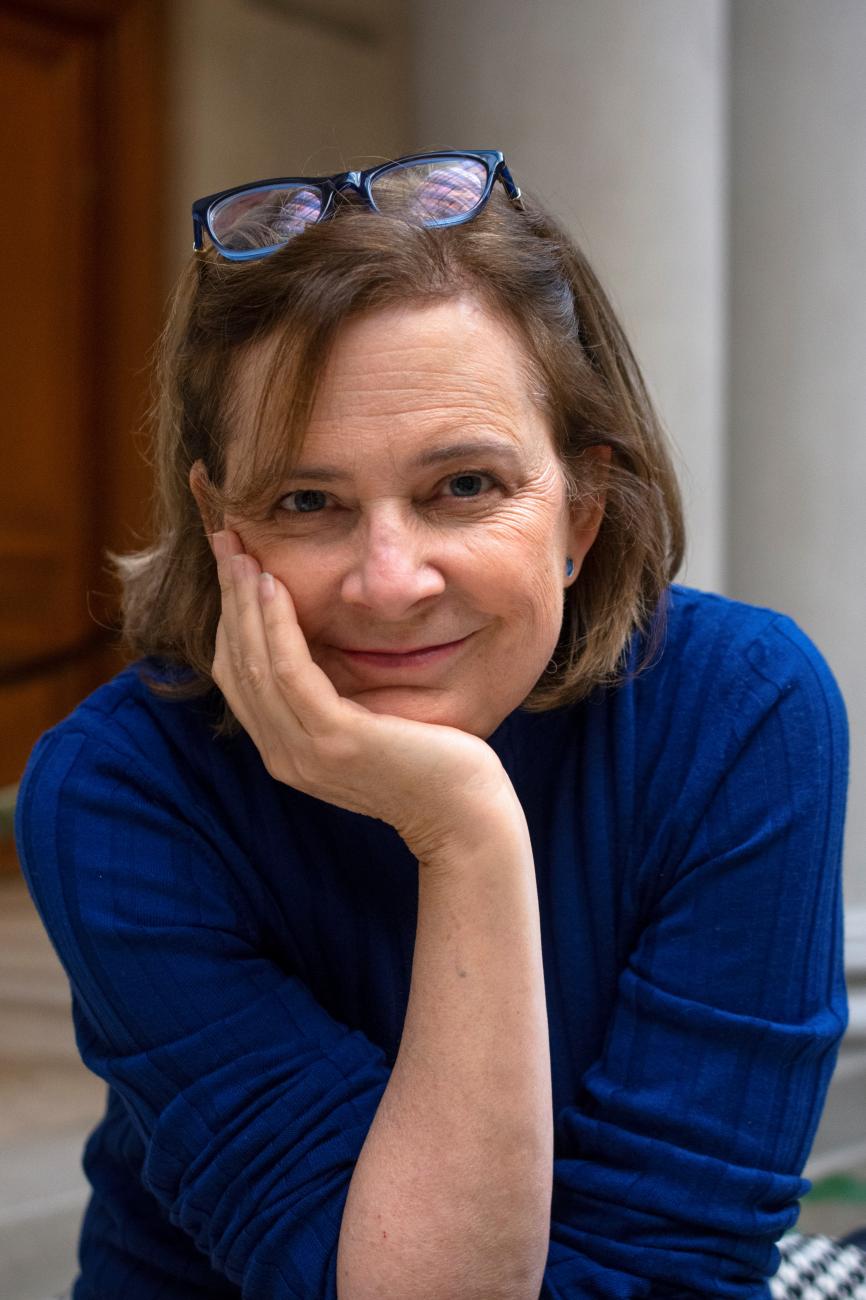 Parnassus Books welcomes Clare McHugh author of A Most English Princess in a virtual discussion with Vanderbilt Professor Thomas Schwartz. This event will occur on Parnassus Books’ Facebook page.

A riveting debut novel of royal pageantry and historic scope, A Most English Princess tells the romantic and tragic story of Queen Victoria's eldest daughter, Victoria, Princess Royal, penned by award-winning journalist, Clare McHugh and based on a treasure trove of letters that her son, Kaiser Wilhelm, wanted to destroy forever.

While Queen Victoria has been the subject of countless biographies, the leading character in best-selling historical novels, the magnificently bejeweled star of Hollywood films, and the center of a hypnotizing PBS series, very little has been recounted of the life of Princess Victoria, or “Vicky” as she was called, the eldest of the nine children of Queen Victoria and Prince Albert of Saxe-Coburg and Gotha.

In A Most English Princess: A Novel of Queen Victoria’s Daughter, Clare McHugh imagines the life of the young, self-assured and inquisitive Princess. Growing up in the Royal Court, the apple of her father’s eye, she left England to become her Imperial Royal Highness the German Empress and Queen of Prussia, wife of Frederick III, the German Kaiser. Princess Victoria was a determined, idealistic woman whose impact on history is too often over-looked. At the center of the Prussian royal family and with a progressive outlook shaped by her father, she had a profound and lasting influence on politics and German unity in an emergent modern Europe.

Clare McHugh was born in London, and grew up in the U.S. The discovery of an old photo of her great-grandfather, a coachman, driving King Edward VII of Great Britain and his nephew Kaiser Wilhelm II, spurred her interest in how the British and German royal families intertwined. Transitioning from an accomplished career in journalism to novelist, McHugh undertook extensive and immersive research, including combing through a stash of nearly 4,000 of Victoria’s letters—which were secreted out of Germany shortly before Victoria’s death in 1901. As she delved into the life of this admirable but ill-fated princess, McHugh made a poignant realization: Princess Victoria was the last person passed over for the English throne because she was female! Soon after the marriage of Kate Middleton and Prince William in 2011, a new law was passed by Parliament and endorsed by the heads of the Commonwealth nations ensuring that the order of succession to the British throne no longer favored males over females. Now the eldest child, regardless of sex, would be heir. As it happened, ALL the sovereigns since Queen Victoria either had boys first, or in the case of the current Queen’s father, only girls. McHugh suggests: “Perhaps the measure should be dubbed “Vicky’s law” in honor of the valiant and deserving Princess Victoria!”

A Most English Princess: A Novel of Queen Victoria's Daughter (Paperback)