Virtual Event: Christopher Beha, Author of The Index of Self-Destructive Acts, in conversation with Phil Klay 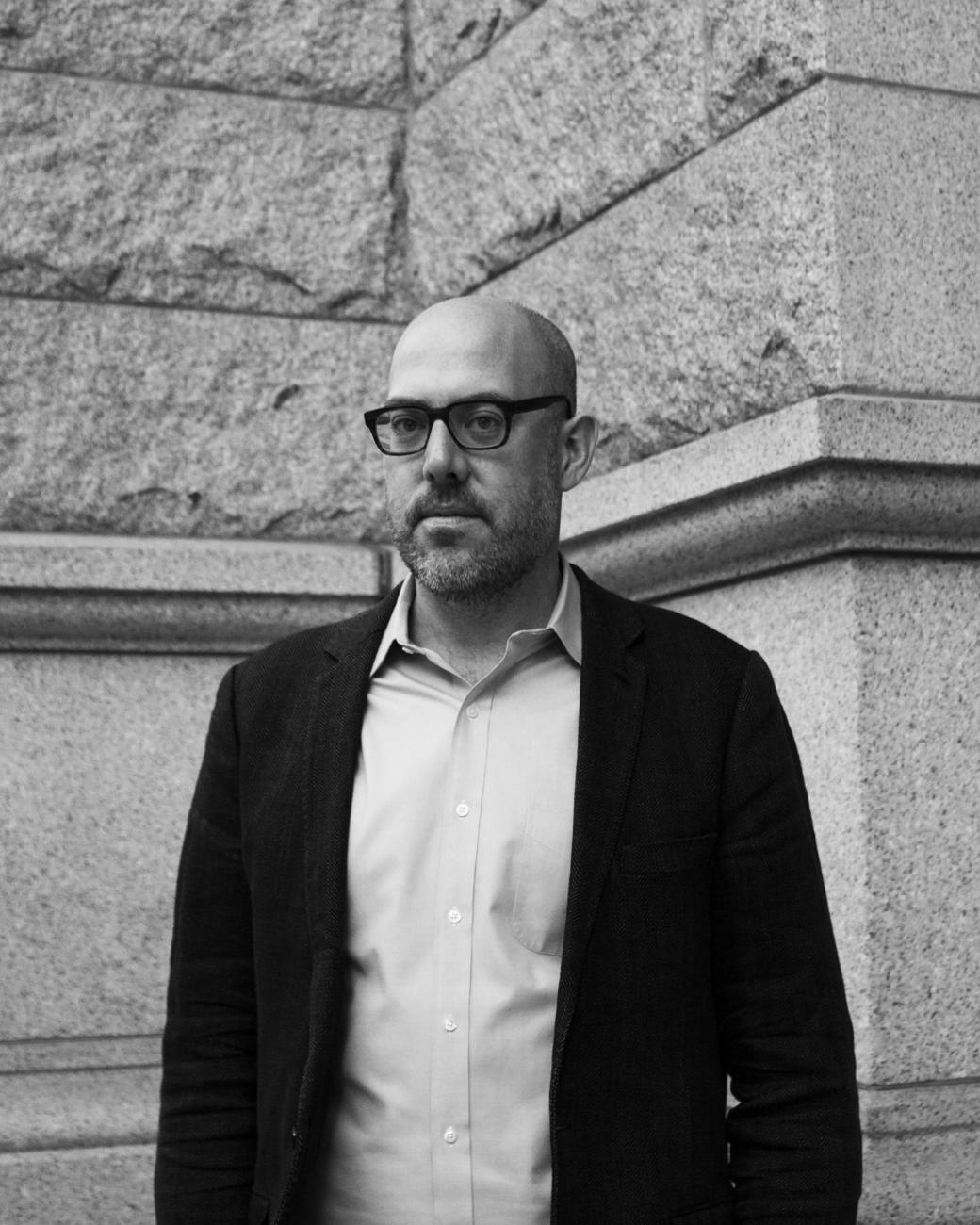 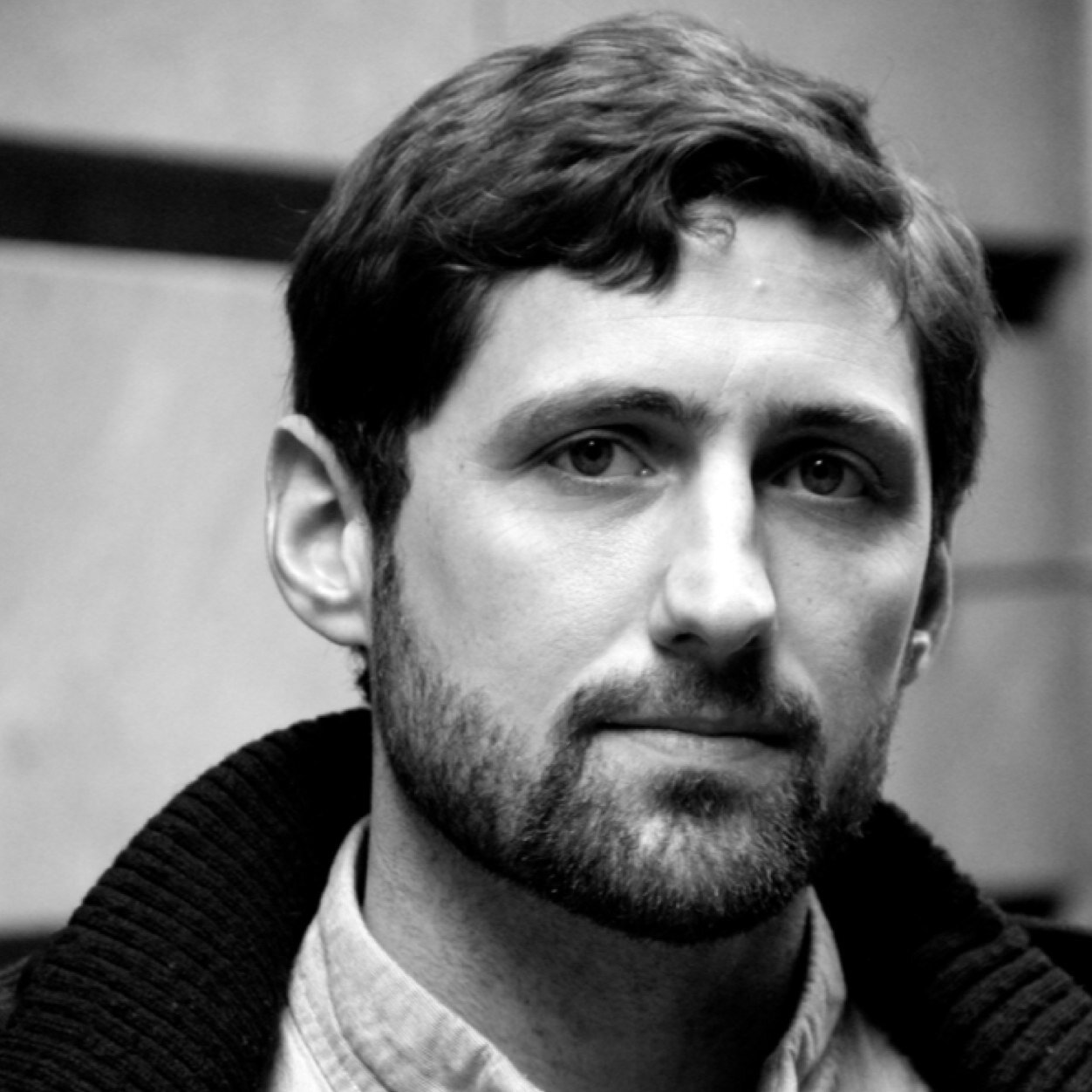 Parnassus Books is pleased to welcome Christopher Beha to celebrate the paperback release of his book, The Index of Self-Destructive Acts, in conversation with Phil Klay.

This is a virtual event which will take place on the Parnassus Books Facebook page Tuesday, April 13th at 6:00pm Central Time.

What makes a life, Sam Waxworth sometimes wondered―self or circumstance?

On the day Sam Waxworth arrives in New York to write for the Interviewer, a street-corner preacher declares that the world is coming to an end. A data journalist and recent media celebrity―he correctly forecast every outcome of the 2008 election―Sam knows a few things about predicting the future. But when projection meets reality, life gets complicated.

His first assignment for the Interviewer is a profile of disgraced political columnist Frank Doyle, known to Sam for the sentimental works of baseball lore that first sparked his love of the game. When Sam meets Frank at Citi Field for the Mets’ home opener, he finds himself unexpectedly ushered into Doyle’s crumbling family empire. Kit, the matriarch, lost her investment bank to the financial crisis; Eddie, their son, hasn’t been the same since his second combat tour in Iraq; Eddie’s best friend from childhood, the fantastically successful hedge funder Justin Price, is starting to see cracks in his spotless public image. And then there’s Frank’s daughter, Margo, with whom Sam becomes involved―just as his wife, Lucy, arrives from Wisconsin. While their lives seem inextricable, none of them know how close they are to losing everything, including each other.

Sweeping in scope yet meticulous in its construction, The Index of Self-Destructive Acts is a remarkable family portrait and a masterful evocation of New York City and its institutions. Over the course of a single baseball season, Christopher Beha traces the passing of the torch from the old establishment to the new meritocracy, exploring how each generation’s failure helped land us where we are today. Whether or not the world is ending, Beha’s characters are all headed to apocalypses of their own making.

Christopher Beha is the author of a memoir, The Whole Five Feet, and the novels Arts & Entertainments and What Happened to Sophie Wilder. His latest novel, The Index of Self-Destructive Acts, was nominated for the 2020 National Book Award. He is the editor of Harper’s Magazine.

Phil Klay is a veteran of the US Marine Corps. His short story collection Redeployment won the 2014 National Book Award for Fiction and the National Book Critics' Circle John Leonard Prize for best debut work in any genre, and was selected as one of the 10 Best Books of 2014 by The New York Times. His nonfiction work won the George W. Hunt, S.J., Prize for Journalism, Arts & Letters in the category of Cultural & Historical Criticism in 2018. His writing has appeared in The New York Times, The Washington Post, The Wall Street Journal, The Atlantic, The New Yorker, and the Brookings Institution's Brookings Essay series. He currently teaches fiction at Fairfield University.

The Index of Self-Destructive Acts (Paperback)