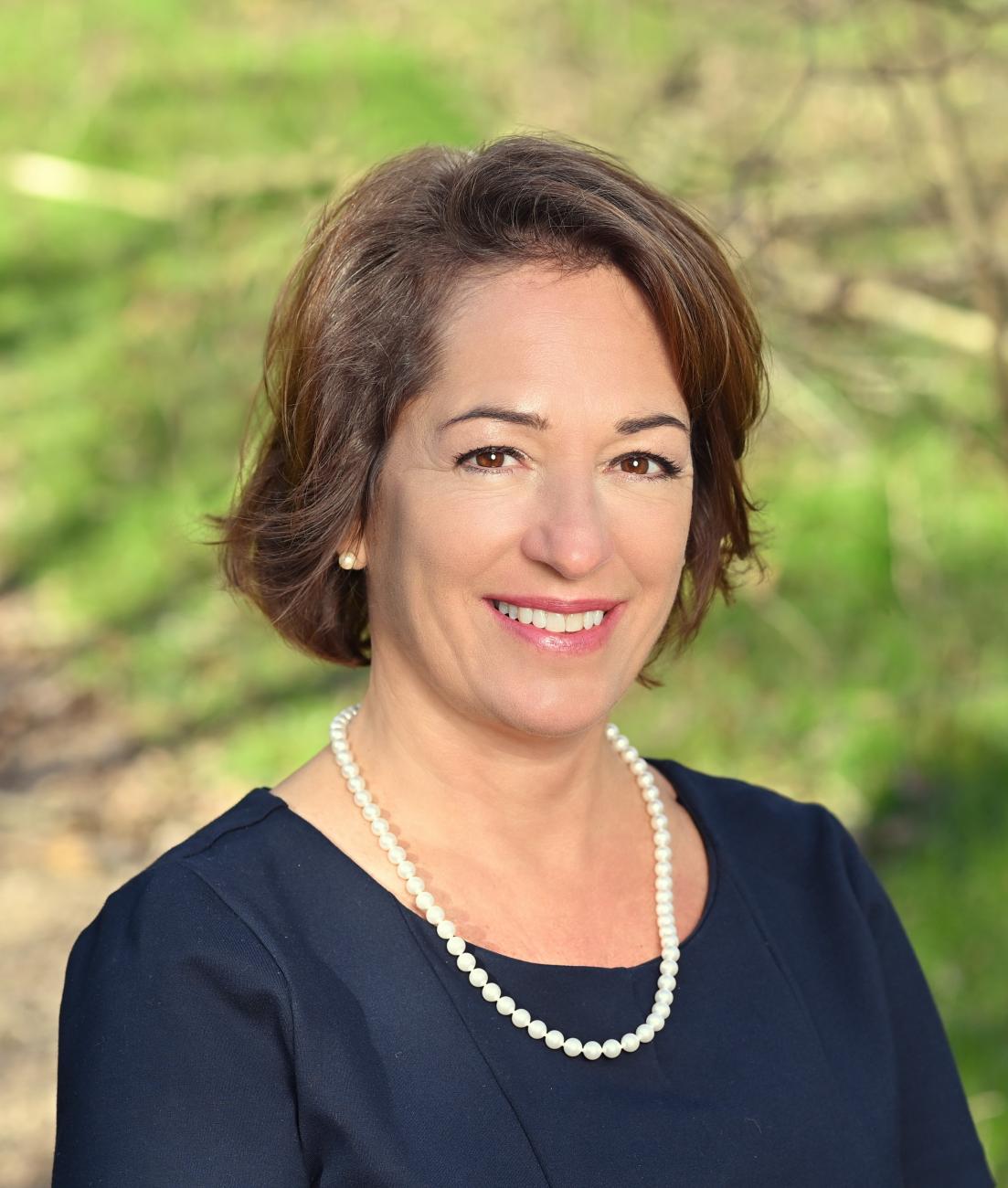 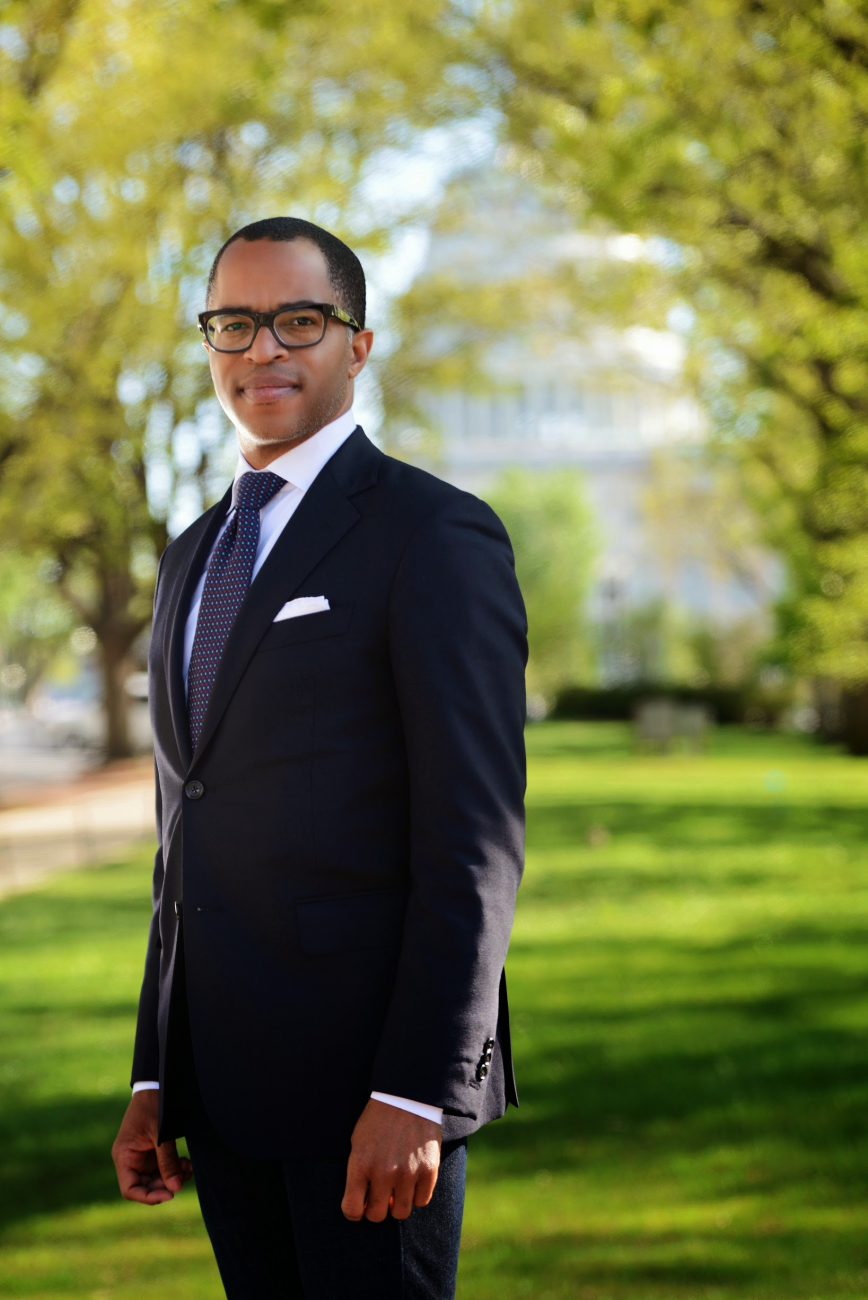 Parnassus Books is excited to welcome Carol Leonnig, author Zero Fail: The Rise and Fall of the Secret Service, in conversation with Jonathan Capehart.

This is a virtual event which will take place on the Parnassus Books Facebook page Wednesday, May 19th at 6:00pm Central Time.

The first definitive account of the rise and fall of the Secret Service, from the Kennedy assassination to the alarming mismanagement of the Obama and Trump years, right up to the insurrection at the Capitol on January 6--by the Pulitzer Prize winner and #1 New York Times bestselling co-author of A Very Stable Genius

Carol Leonnig has been reporting on the Secret Service for The Washington Post for most of the last decade, bringing to light the secrets, scandals, and shortcomings that plague the agency today--from a toxic work culture to dangerously outdated equipment to the deep resentment within the ranks at key agency leaders, who put protecting the agency's once-hallowed image before fixing its flaws. But the Secret Service wasn't always so troubled.

The Secret Service was born in 1865, in the wake of the assassination of Abraham Lincoln, but its story begins in earnest in 1963, with the death of John F. Kennedy. Shocked into reform by its failure to protect the president on that fateful day in Dallas, this once-sleepy agency was radically transformed into an elite, highly trained unit that would redeem itself several times, most famously in 1981 by thwarting an assassination attempt against Ronald Reagan. But this reputation for courage and excellence would not last forever. By Barack Obama's presidency, the once-proud Secret Service was running on fumes and beset by mistakes and alarming lapses in judgment: break-ins at the White House, an armed gunman firing into the windows of the residence while confused agents stood by, and a massive prostitution scandal among agents in Cartagena, to name just a few. With Donald Trump's arrival, a series of promised reforms were cast aside, as a president disdainful of public service instead abused the Secret Service to rack up political and personal gains.

To explore these problems in the ranks, Leonnig interviewed dozens of current and former agents, government officials, and whistleblowers who put their jobs on the line to speak out about a hobbled agency that's in desperate need of reform. "I will be forever grateful to them for risking their careers," she writes, "not because they wanted to share tantalizing gossip about presidents and their families, but because they know that the Service is broken and needs fixing. By telling their story, they hope to revive the Service they love."

Carol Leonnig is a national investigative reporter at The Washington Post, where she has worked since 2000. A three-time Pulitzer Prize winner and co-author of the #1 New York Times bestseller A Very Stable Genius, Leonnig is also an on-air contributor to NBC News and MSNBC. She lives in Washington, D.C., with her husband and two children.

Pulitzer Prize-winning journalist Jonathan Capehart is anchor of “The Sunday Show with Jonathan Capehart” on MSNBC. He is also an opinion writer and member of the editorial board of The Washington Post, where he hosts the “Cape Up” podcast. Capehart was deputy editorial page editor of the New York Daily News (2002 - 2004) and served on its editorial board from 1993 to 2000. In 1999, his editorial campaign to save the Apollo Theater earned him and the board the Pulitzer Prize for Editorial Writing.

Zero Fail: The Rise and Fall of the Secret Service (Hardcover)