Virtual Event: C Pam Zhang, Author of How Much of These Hills Is Gold, in conversation with Megha Majumdar 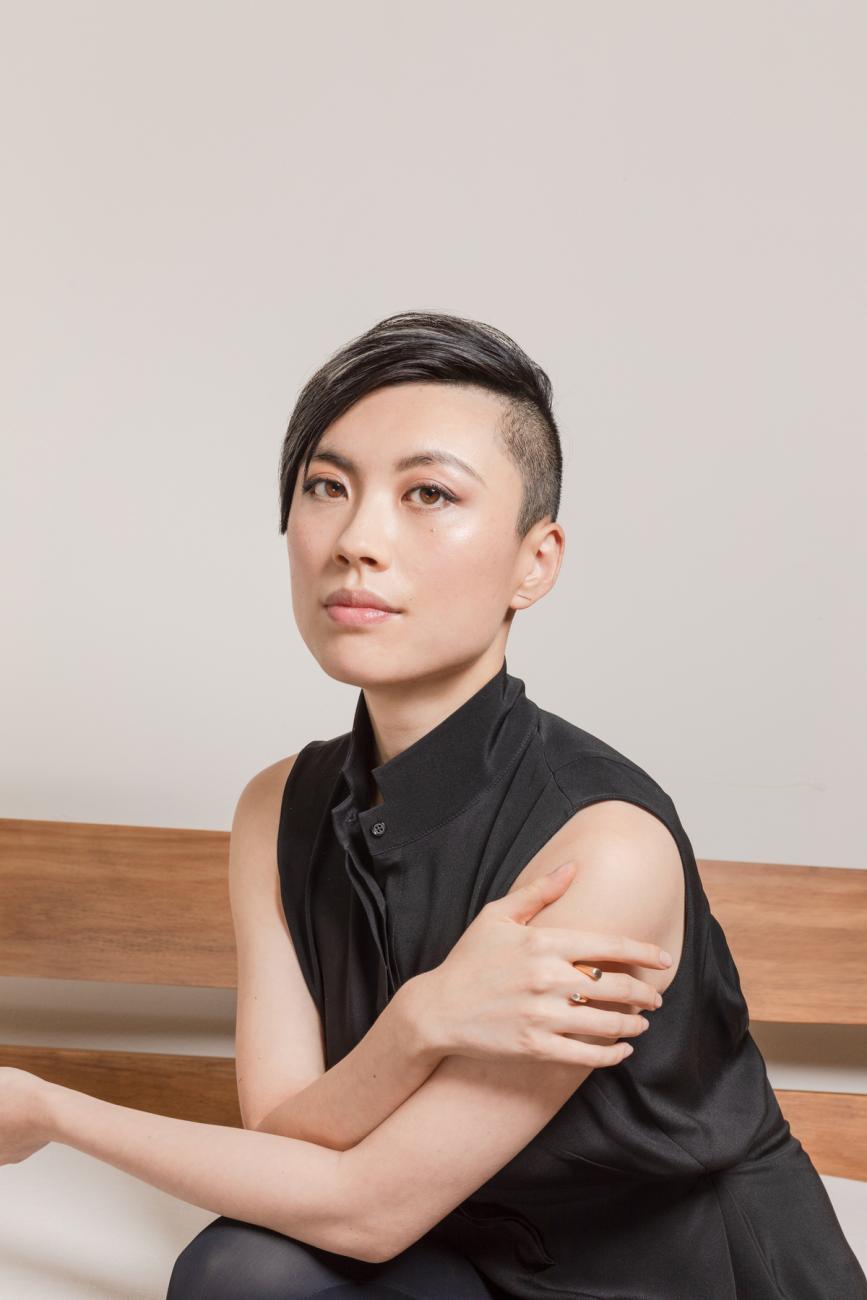 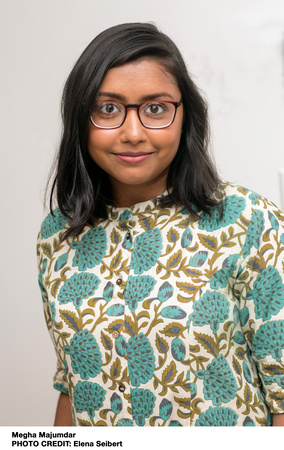 Parnassus Books is excited to welcome C Pam Zhang to celebrate the paperback release of her book, How Much of These Hills Is Gold, in conversation with Megha Majumdar.

This is a virtual event which will take place on the Parnassus Books Facebook page Monday, April 12th at 6:00pm Central Time.

An electric debut novel set against the twilight of the American gold rush, two siblings are on the run in an unforgiving landscape--trying not just to survive but to find a home.

Ba dies in the night; Ma is already gone. Newly orphaned children of immigrants, Lucy and Sam are suddenly alone in a land that refutes their existence. Fleeing the threats of their western mining town, they set off to bury their father in the only way that will set them free from their past. Along the way, they encounter giant buffalo bones, tiger paw prints, and the specters of a ravaged landscape as well as family secrets, sibling rivalry, and glimpses of a different kind of future.

Both epic and intimate, blending Chinese symbolism and reimagined history with fiercely original language and storytelling, How Much of These Hills Is Gold is a haunting adventure story, an unforgettable sibling story, and the announcement of a stunning new voice in literature. On a broad level, it explores race in an expanding country and the question of where immigrants are allowed to belong. But page by page, it's about the memories that bind and divide families, and the yearning for home.

Born in Beijing but mostly an artifact of the United States, C Pam Zhang has lived in thirteen cities across four countries and is still looking for home. She's been awarded support from Tin House, Bread Loaf, Aspen Words, and elsewhere, and currently lives in San Francisco.

Megha Majumdar was born and raised in Kolkata, India. She moved to the United States to attend college at Harvard University, followed by graduate school in social anthropology at Johns Hopkins University. She works as an editor at Catapult, and lives in New York City. A Burning is her first book. Follow her on Twitter @MeghaMaj and Instagram @megha.maj

How Much of These Hills Is Gold: A Novel (Paperback)