Virtual Event: Brad Meltzer and Christopher Eliopoulos, author and illustrator of I am Dolly Parton and I am I. M. Pei 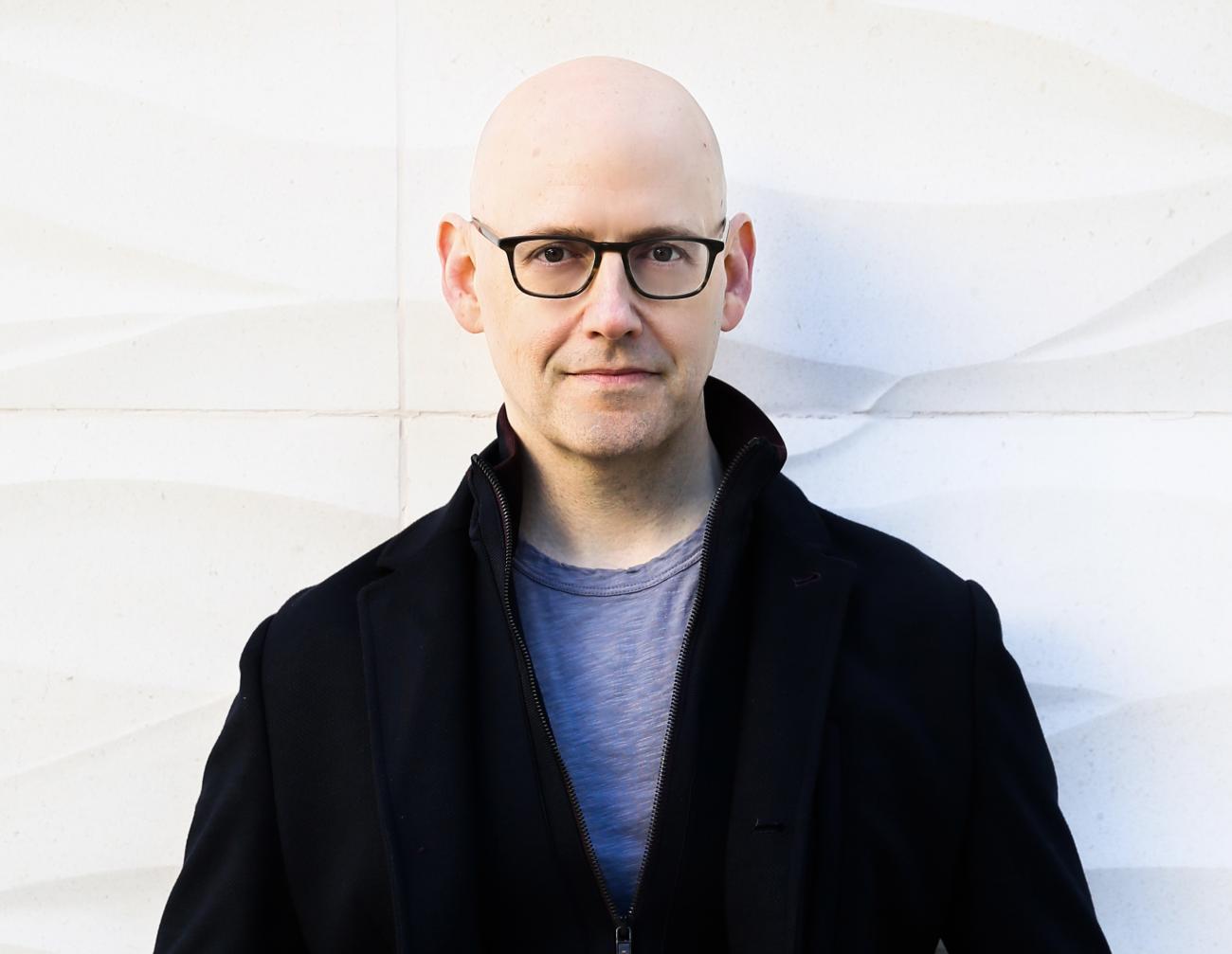 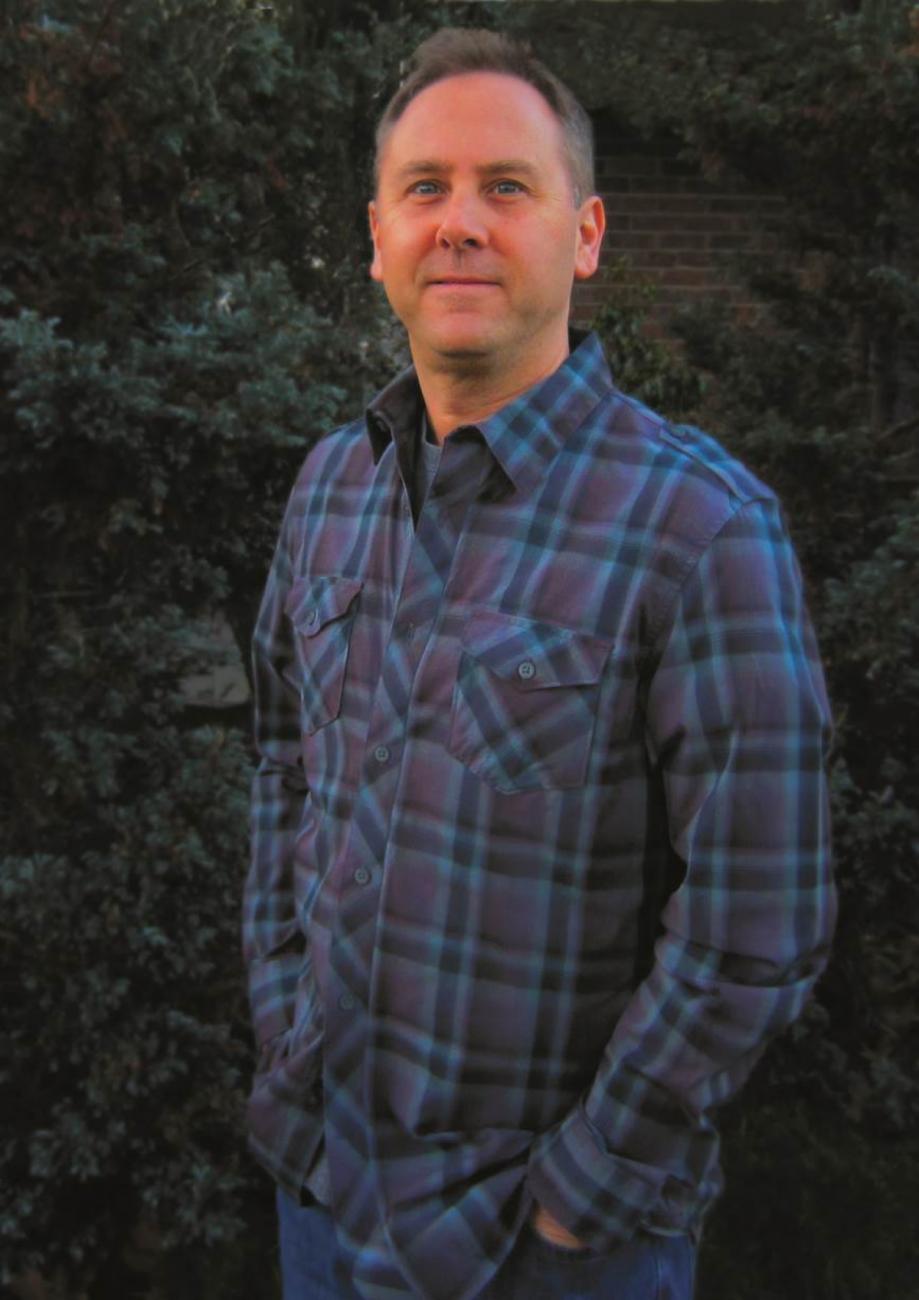 Parnassus is pleased to welcome Brad Meltzer and Christopher Eliopoulos, author and illustrator of I am Dolly Parton and I am I. M. Pei.

About I am Dolly Parton

In I AM DOLLY PARTON, readers learn about the legendary country musician, reading advocate, and philanthropist. Dolly Parton is one of the most-honored female country performers and a supporter of childhood literacy, cancer research, environmental preservation, and so much more—all of which has made her an adored and iconic figure.

In I AM I.M. PEI, readers learn all about the world-renowned architect. The first Asian-American hero in the series, I.M. Pei was the award-winning Chinese American architect whose projects include the John F. Kennedy Library and the pyramid at the Louvre. Included is a pop-up of the Louvre to help young readers see the space and Pei's design in 3D!

BRAD MELTZER is the #1 New York Times bestselling author of Heroes for My Son, Heroes for My Daughter, a dozen suspense novels like The Escape Artist, and non-fiction books like The Lincoln Conspiracy. He is also the host of the History Channel television shows Brad Meltzer’s Decoded and Brad Meltzer’s Lost History (which he used to help find the missing 9/11 flag). He is the co-creator of Xavier Riddle and the Secret Museum –and of course, the inspiration for Brad. He lives in Florida with his wife and their three children.

CHRISTOPHER ELIOPOULOS (chriseliopoulos.com) began his illustration career working on thousands of comics, including his own Cow Boy, Franklin Richards: Son of a Genius, and the graphic novels Cosmic Commandos and Monster Mayhem.He is also the author and illustrator of the picture booksThe Yawns Are Coming! and The Giggles Are Coming!, and is the co-creator of Xavier Riddle and the Secret Museum. Chris lives in New Jersey with his wife and has twin sons working on their Masters degrees.

I am Dolly Parton (Ordinary People Change the World) (Hardcover)

I am I. M. Pei (Ordinary People Change the World) (Hardcover)