Parnassus Books is delighted to welcome Ed Tarkington, author of The Fortunate Ones, in conversation with Mary Laura Philpott for a virtual event to launch his new book. Signed copies are available at Parnassus; order below!

This is virtual event which will take place on the Parnassus Books Facebook page.

When Charlie Boykin was young, he thought his life with his single mother on the working-class side of Nashville was perfectly fine. But when his mother arranges for him to be admitted as a scholarship student to an elite private school, he is suddenly introduced to what the world can feel like to someone cushioned by money. That world, he discovers, is an almost irresistible place where one can bend--and break--rules and still end up untarnished. As he gets drawn into a friendship with a charismatic upperclassman, Archer Creigh, and an affluent family that treats him like an adopted son, Charlie quickly adapts to life in the upper echelons of Nashville society. Under their charming and alcohol-soaked spell, how can he not relax and enjoy it all--the lack of anxiety over money, the easy summers spent poolside at perfectly appointed mansions, the lavish parties, the freedom to make mistakes knowing that everything can be glossed over or fixed?

But over time, Charlie is increasingly pulled into covering for Archer's constant deceits and his casual bigotry. At what point will the attraction of wealth and prestige wear off enough for Charlie to take a stand--and will he?

The Fortunate Ones is an immersive, elegantly written story that conveys both the seductiveness of this world and the corruption of the people who see their ascent to the top as their birthright. 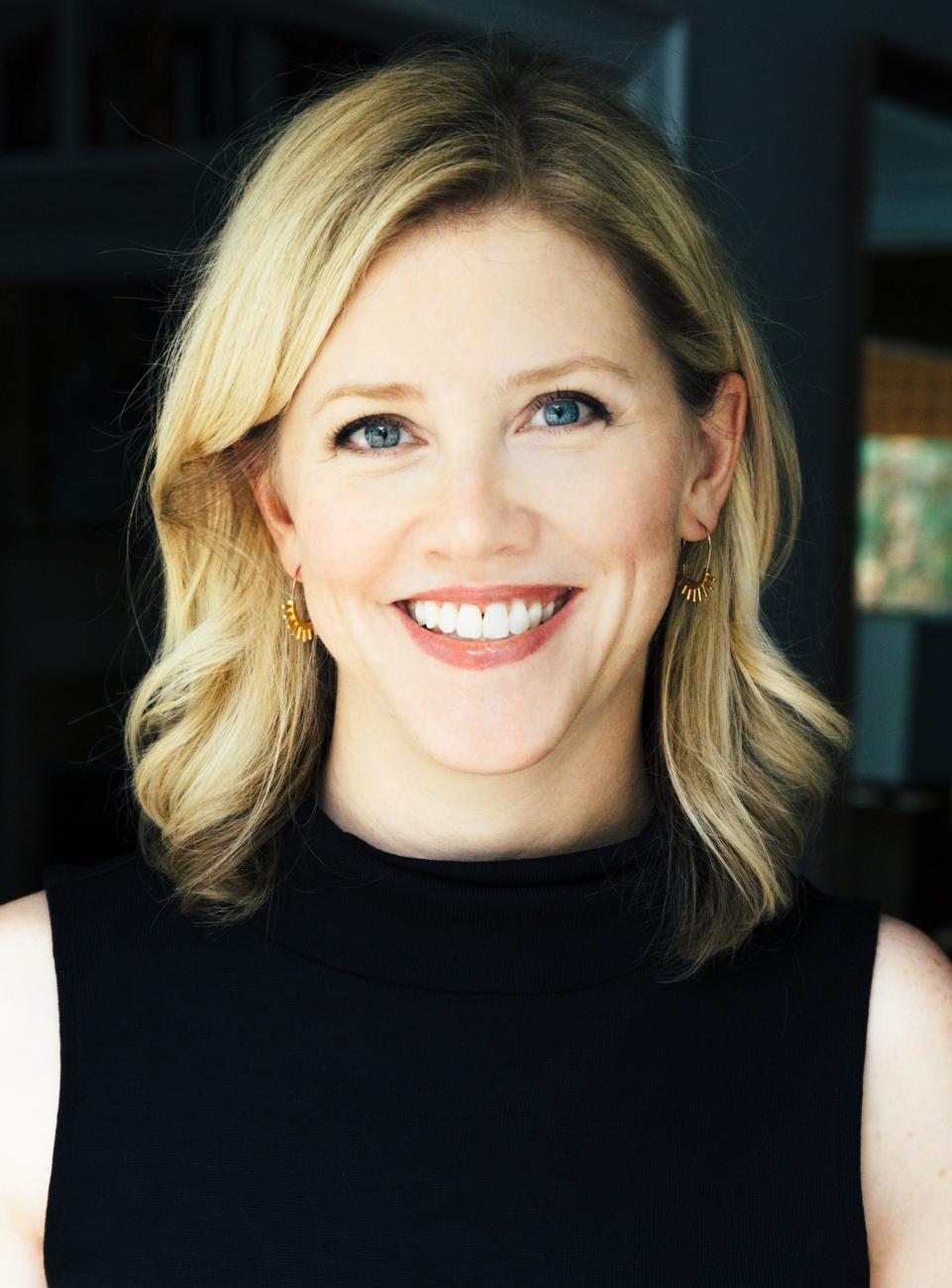 Mary Laura Philpott is the author of the nationally bestselling memoir-in-essays I Miss You When I Blink. Her writing is featured frequently by The New York Times and has also appeared in such publications as The Washington Post, The Atlantic, Garden & Gun, The Paris Review Daily, and others. She lives with her family in Nashville, where she is a co-host of A Word on Words, the literary mini-program on Nashville Public Television

The Fortunate Ones (Hardcover)