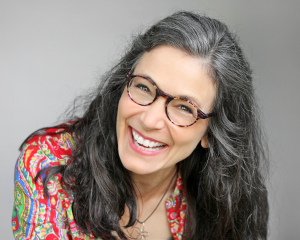 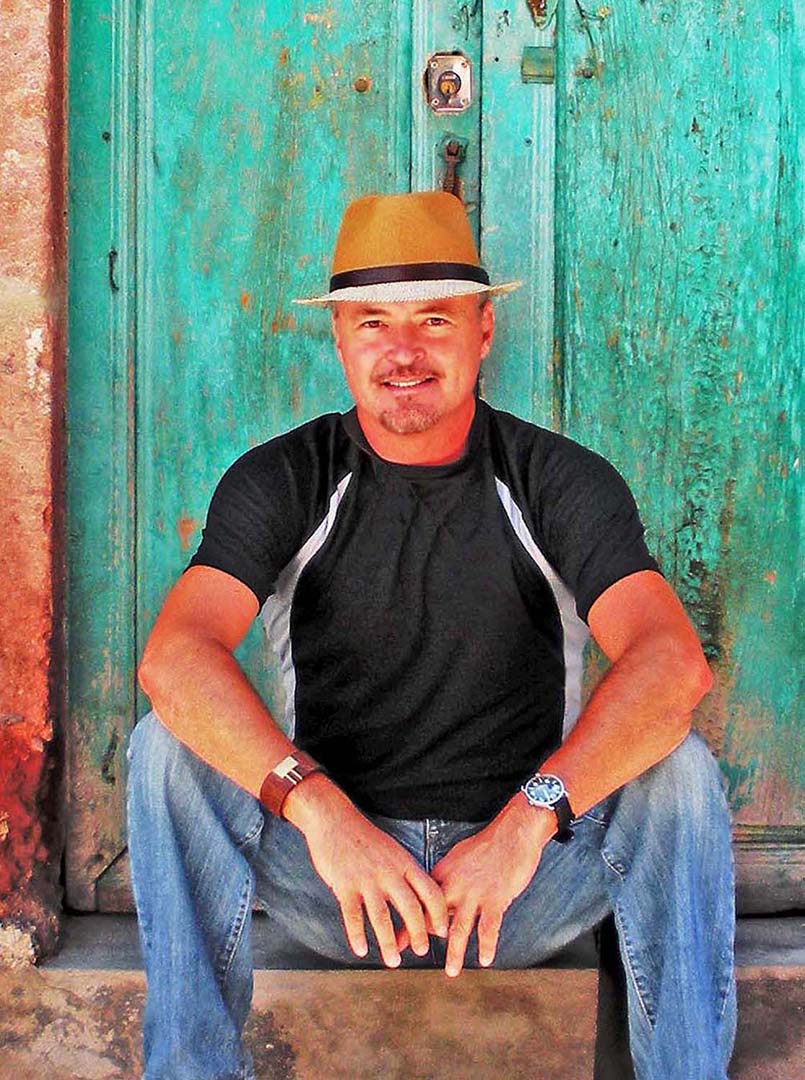 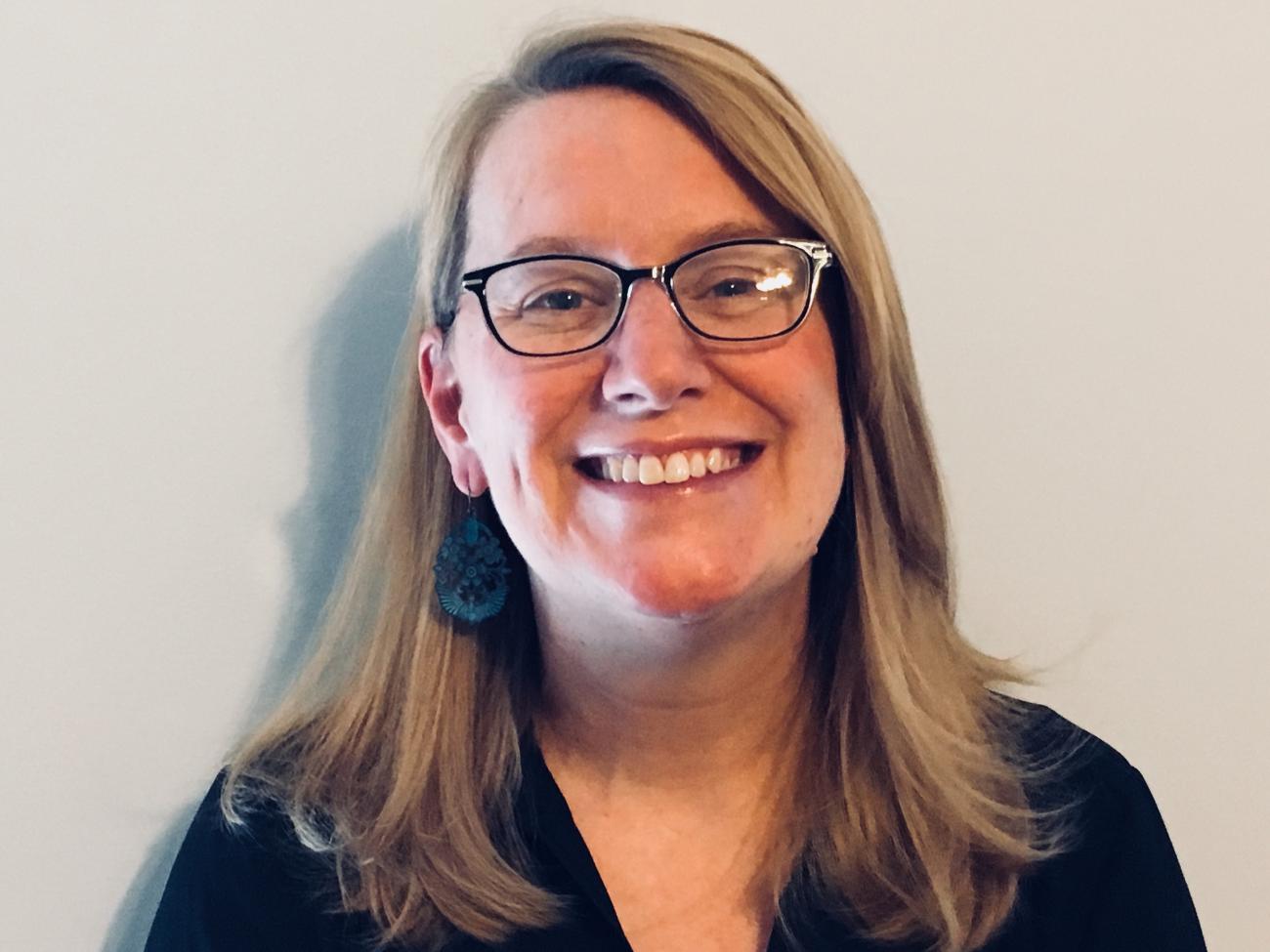 Join us for a Facebook Live event with Author Jessica Young and Illustrator Rafael Lopez for the official launch of their picture book, I'll Meet You In My  Dreams. They will be in conversation with Julie Danielson.

This poetic and tender story celebrates the parent-and-child bond in its many forms and offers gentle assurance of love across a lifetime. Two parents' dreams of the future with their children—from early dependence for nourishment and basic needs, to the parent as home base for a child in later life—mirror an always-changing but unbreakable relationship. Written in lyrical rhyme and accompanied by breathtaking art by the incomparable Rafael López, I'll Meet You in Your Dreams affirms that parental love is a constant force, transcending boundaries of space and time.

Jessica Young was raised and grew up in Northern Ontario and is the author of several picture books including My Blue Is Happy (a Charlotte Zolotow Highly Commended Title and recipient of the Marion Vannett Ridgway Award); Play This Book and Pet This Book; and A Wish Is a Seed. Jessica spends her time writing and researching, and doing school visits. Prior to her writing career, she was a teacher for twenty years, and freelanced for a children's book marketing company. She lives with her family in Nashville.

Rafael López is an internationally recognized illustrator and artist. He has illustrated numerous picture books, including Just Ask!: Be Different, Be Brave, Be You by Sonia Sotomayor (winner of the Schneider Family Award); Dancing Hands, How Teresa Carreño Played the Piano for President Lincoln by Margarita Engle (winner of the Pura Belpré Medal); and The Day You Begin by Jacqueline Woodson (a New York Times bestseller) to name a few. He is the founder of the Urban Art Trail movement in San Diego and currently resides in both San Diego and Mexico.

Julie Danielson conducts interviews and features of authors and illustrators at Seven Impossible Things Before Breakfast, a children's literature blog focused primarily on illustration and picture books. Julie received her Master's in Information Sciences, with a focus on children's librarianship, and she is currently a Lecturer for The University of Tennessee's School of Information Sciences, her alma mater. She has juried for the Society of Illustrators' Original Art Award, as well as the BolognaRagazzi Awards for the Bologna Children's Book Fair in Italy. She recently chaired the 2020 Boston Globe-Horn Book Awards. She reviews and writes about picture books for Kirkus, BookPage, the Horn Book, and Tennessee's Chapter 16. Wild Things! Acts of Mischief in Children's Literature, written with Betsy Bird and the late Peter D. Sieruta, was published by Candlewick Press in 2014.

I'll Meet You in Your Dreams (Hardcover)