VIRTUAL EVENT: Anthony Horowitz, author of The Twist of a Knife, in conversation with Shari Lapena 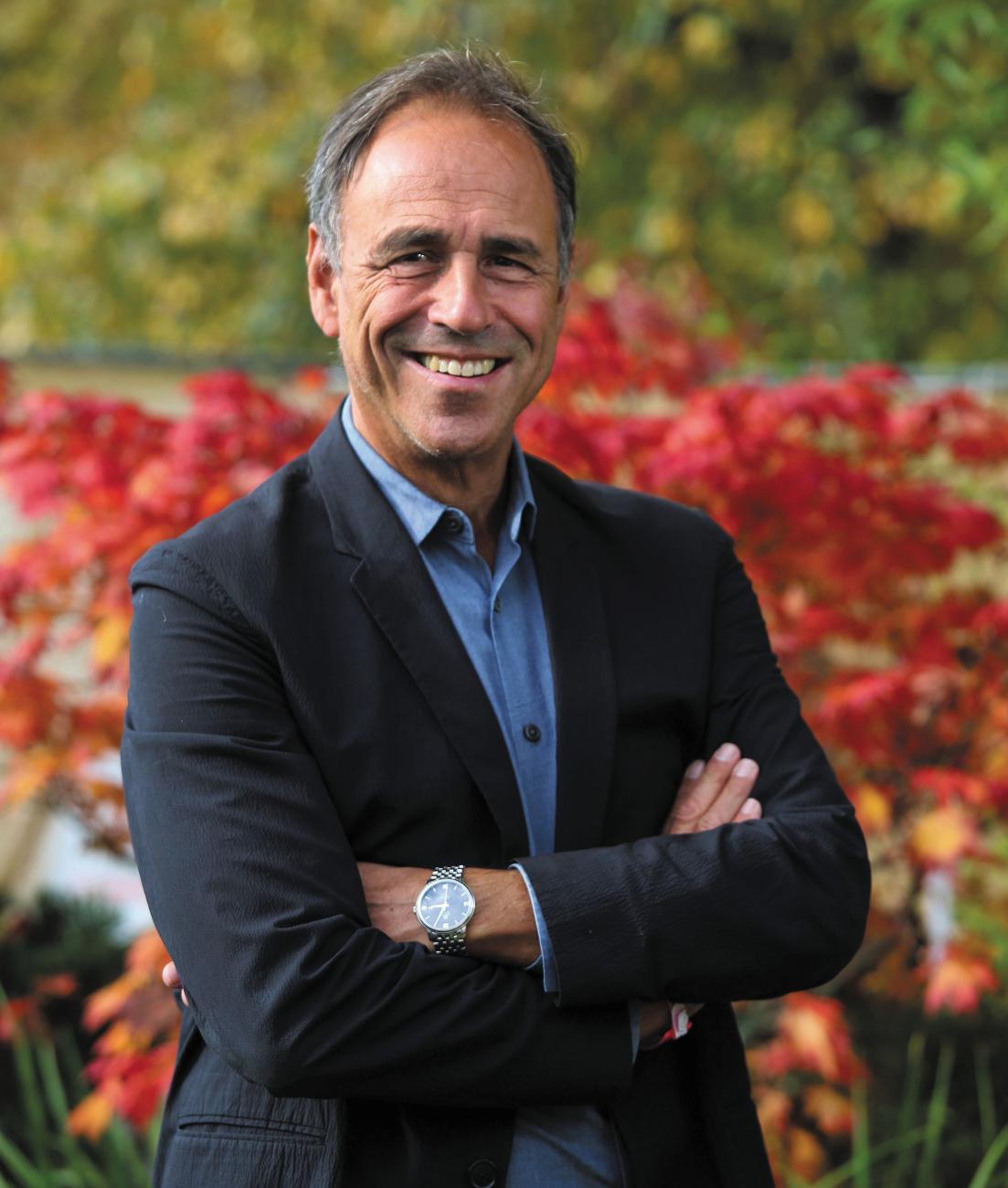 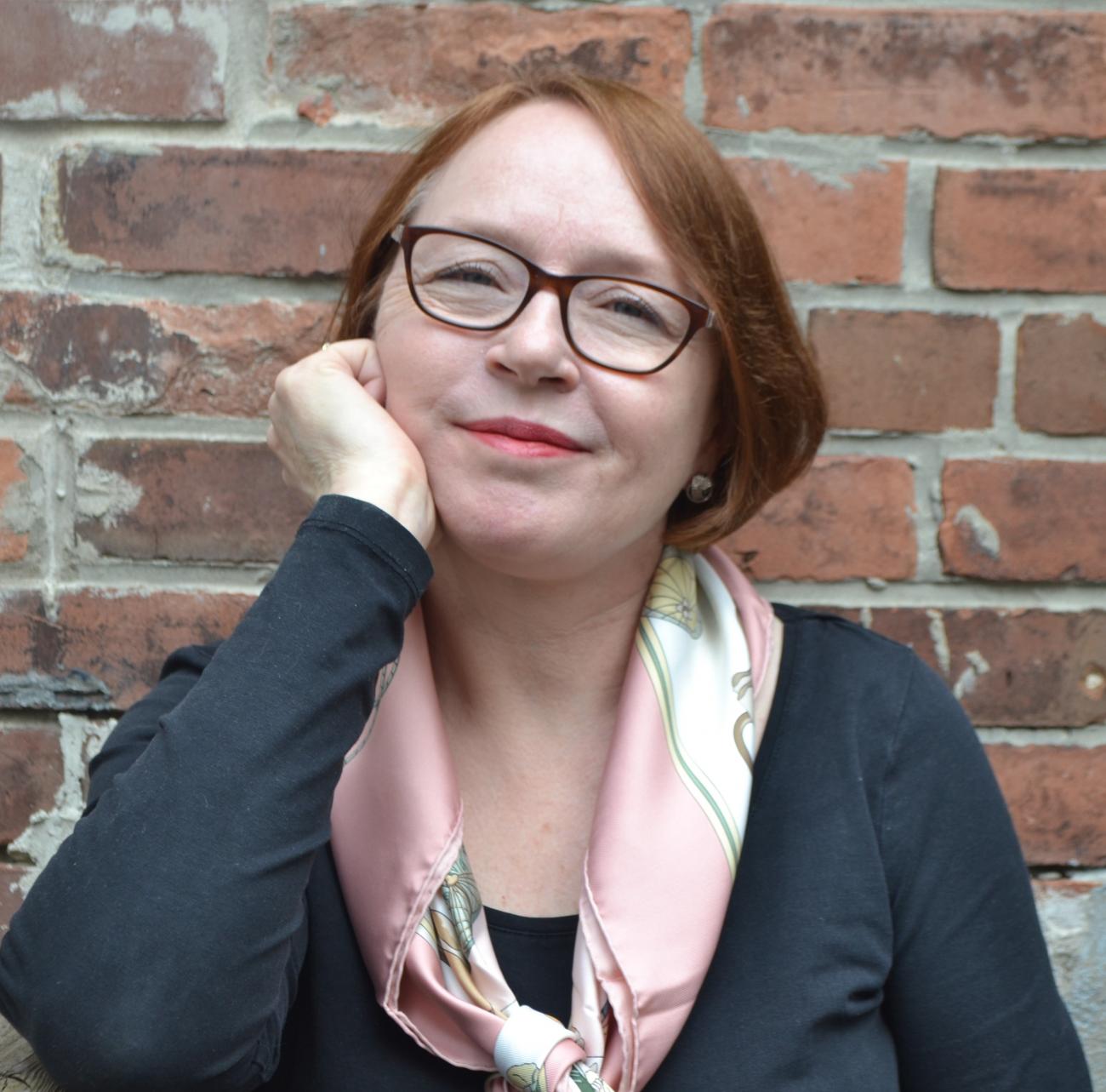 Parnassus Books is pleased to join Politics & Prose Bookstore in presenting a virtual event with Anthony Horowitz, in conversation with Shari Lapena, for the release of The Twist of a Knife.

This virtual event will take place via Zoom Webinar on Tuesday, November 15th, at 11:00 AM Central Time. Ticketholders will receive the Zoom link by email on the day of the event. If you have purchased a ticket but have not received the link to view the event by 30 minutes prior to the start time, please first check your spam/junk/bulk folder, then email for assistance.

Books will be shipped or available for pick-up after the event.

Please note: there are 3 ticket types:

This will be a Zoom event. A recording of the event will be available to customers who purchased a ticket as soon as possible after the event night.

In New York Times bestselling author Anthony Horowitz’s ingenious fourth literary whodunit following The Word is Murder, The Sentence is Death, and A Line to Kill, Horowitz becomes the prime suspect in a murder investigation—and only one man can prove his innocence: his newly estranged partner in solving crime, Detective Hawthorne.

“I’m sorry but the answer’s no.” Reluctant author, Anthony Horowitz, has had enough. He tells ex-detective Daniel Hawthorne that after three books he’s splitting and their deal is over.

The truth is that Anthony has other things on his mind.

His new play, a thriller called Mindgame, is about to open at the Vaudeville Theater in London’s West End. Not surprisingly, Hawthorne declines a ticket to the opening night.

The play is panned by the critics. In particular, Sunday Times critic Margaret Throsby gives it a savage review, focusing particularly on the writing. The next day, Throsby is stabbed in the heart with an ornamental dagger which turns out to belong to Anthony, and has his fingerprints all over it.

Anthony is arrested by an old enemy . . . Detective Inspector Cara Grunshaw. She still carries a grudge from her failure to solve the case described in the second Hawthorne adventure, The Sentence is Death, and blames Anthony. Now she’s out for revenge.

Thrown into prison and fearing for both his personal future and his writing career, Anthony is the prime suspect in Throsby’s murder and when a second theatre critic is found to have died in mysterious circumstances, the net closes in. Ever more desperate, he realizes that only one man can help him.

But will Hawthorne take the call?

Anthony Horowitz is the author of the US bestselling Magpie Murders and The Word is Murder, and one of the most prolific and successful writers in the English language; he may have committed more (fictional) murders than any other living author. His novel Trigger Mortis features original material from Ian Fleming. His most recent Sherlock Holmes novel, Moriarty, is a reader favorite; and his bestselling Alex Rider series for young adults has sold more than 19 million copies worldwide. As a TV screenwriter, he created both Midsomer Murders and the BAFTA-winning Foyle’s War on PBS. Horowitz regularly contributes to a wide variety of national newspapers and magazines, and in January 2014 was awarded an OBE.

Shari Lapena is the author of six internationally bestselling thrillers, including The Couple Next Door and Not A Happy Family. All of her books have been NY Times and UK Sunday Times bestsellers; three have been Richard and Judy Book Club picks. Her books have been sold into 38 territories. She lives in Canada.