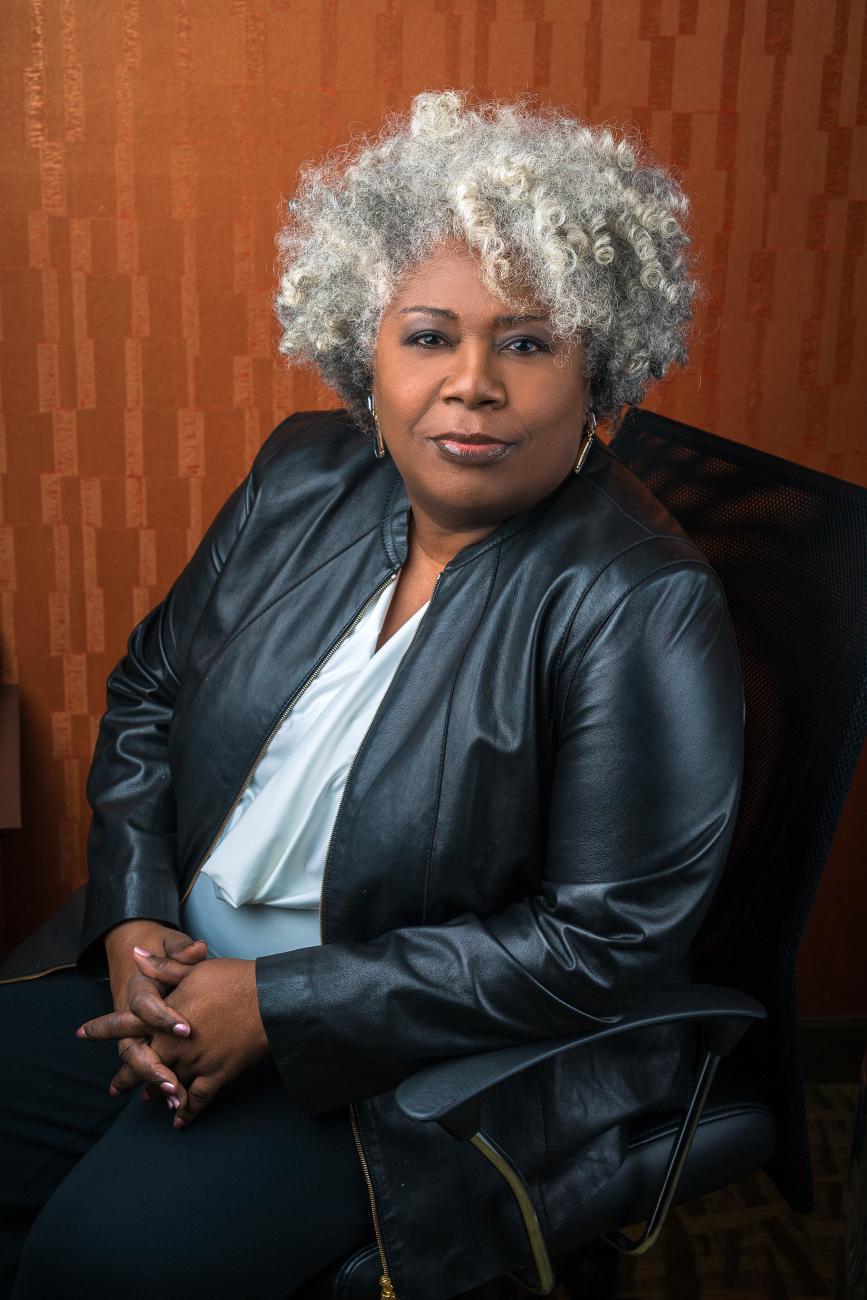 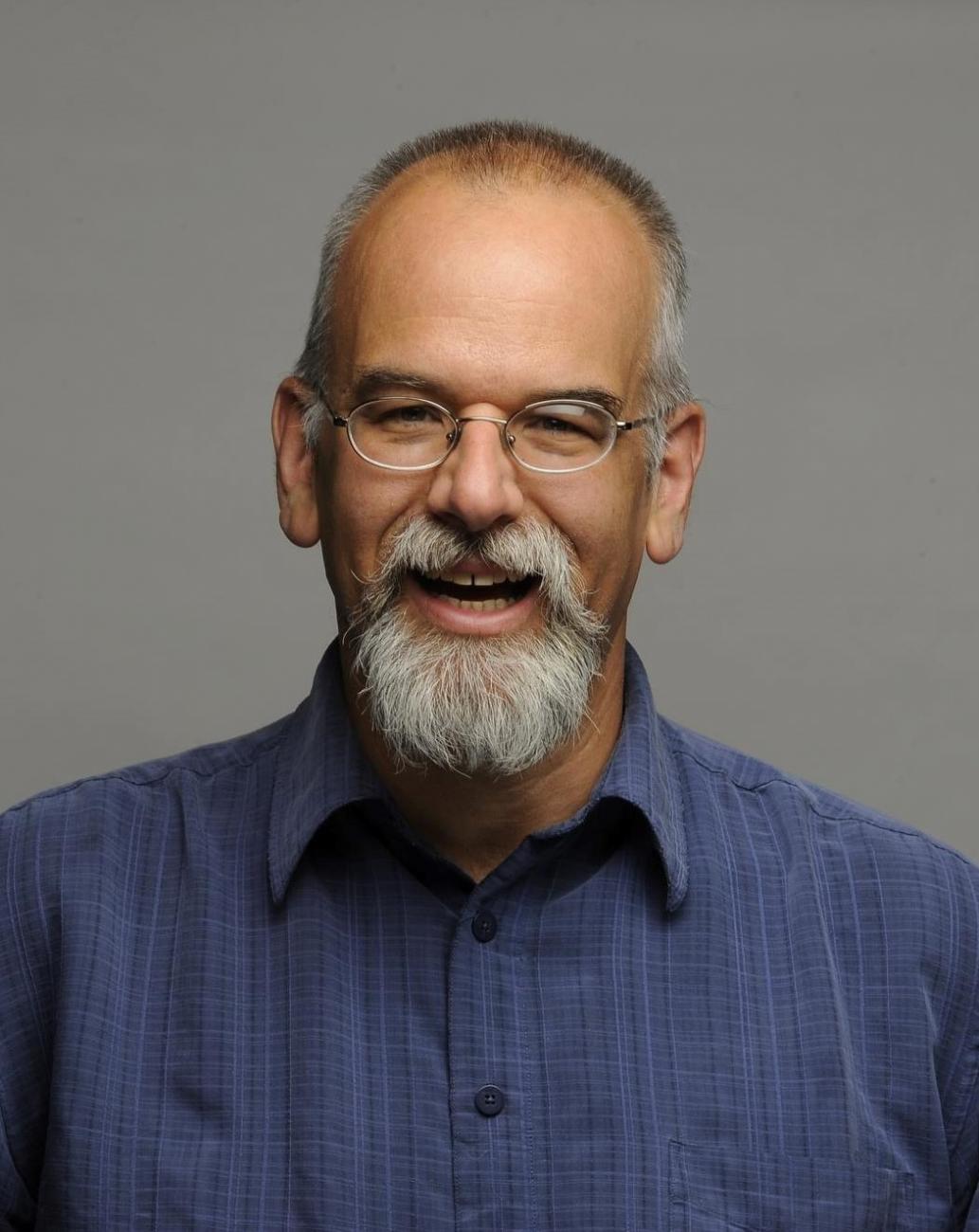 Parnassus Books is pleased to welcome Anthea Butler, author of White Evangelical Racism: The Politics of Morality in America, in conversation with Bob Smietana.

The conversation will occur on Thursday, March 25th at 6:00pm Central time.

The American political scene today is poisonously divided, and the vast majority of white evangelicals plays a strikingly unified, powerful role in the disunion. These evangelicals raise a starkly consequential question for electoral politics: Why do they claim morality while supporting politicians who act immorally by most Christian measures? In this clear-eyed, hard-hitting chronicle of American religion and politics, Anthea Butler answers that racism is at the core of conservative evangelical activism and power.

Butler reveals how evangelical racism, propelled by the benefits of whiteness, has since the nation’s founding played a provocative role in severely fracturing the electorate. During the buildup to the Civil War, white evangelicals used scripture to defend slavery and nurture the Confederacy. During Reconstruction, they used it to deny the vote to newly emancipated blacks. In the twentieth century, they sided with segregationists in avidly opposing movements for racial equality and civil rights. Most recently, evangelicals supported the Tea Party, a Muslim ban, and border policies allowing family separation. White evangelicals today, cloaked in a vision of Christian patriarchy and nationhood, form a staunch voting bloc in support of white leadership. Evangelicalism’s racial history festers, splits America, and needs a reckoning now.

Anthea Butler is associate professor of religion at the University of Pennsylvania and the author of Women in the Church of God in Christ: Making a Sanctified World. A leading historian and public commentator on religion and politics, Butler has appeared on networks including CNN, BBC, and MSNBC and has published opinion pieces in the New York Times, the Washington Post, and many other media outlets.

Bob Smietana is the former religion writer for the Tennessean and veteran journalist. He is now national reporter for Religion News Service, a leading news organization focused on religion, spirituality and values.

White Evangelical Racism: The Politics of Morality in America (Hardcover)