Virtual event: Andrew Maraniss, author of Singled Out, in conversation with Jeff Pearlman 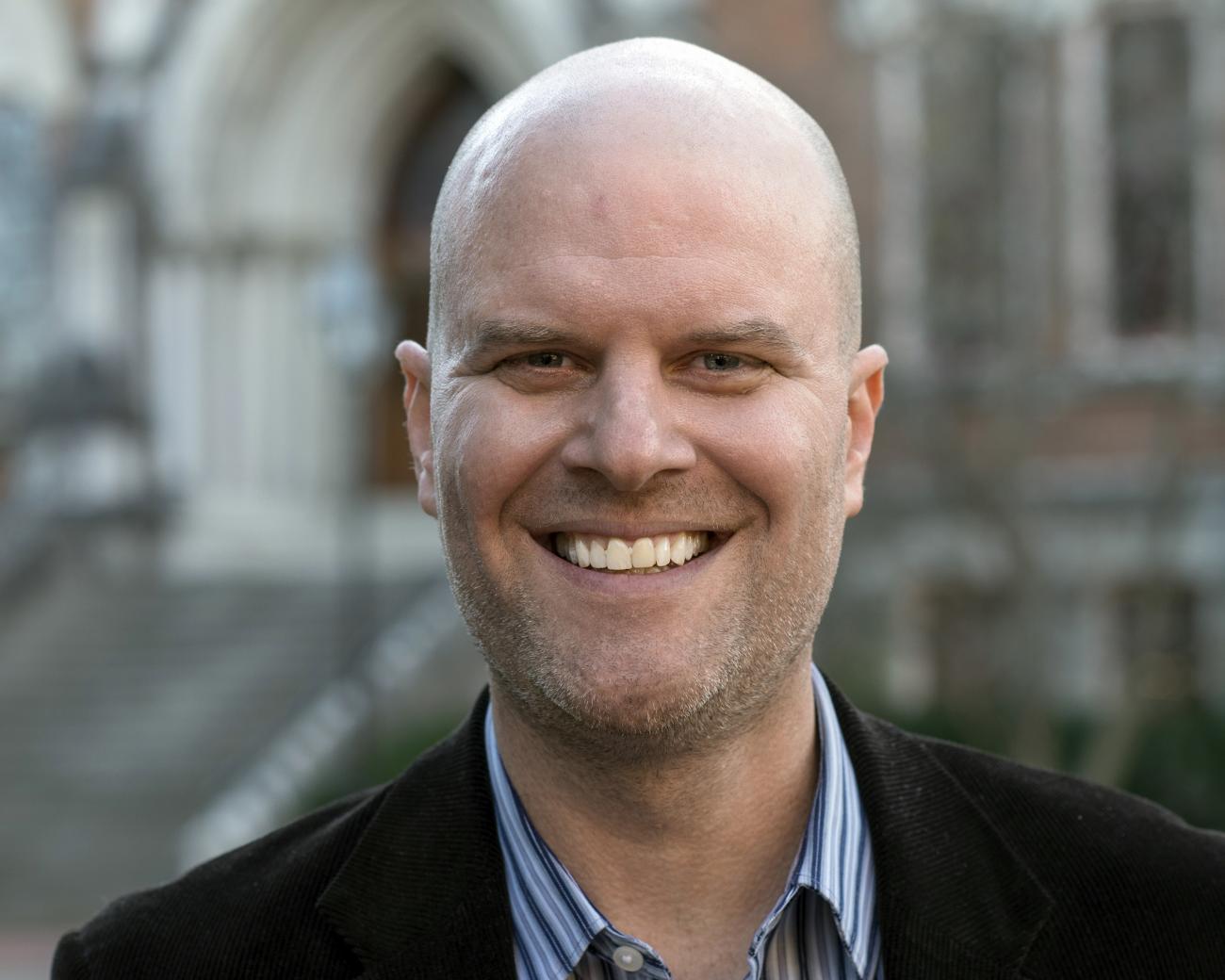 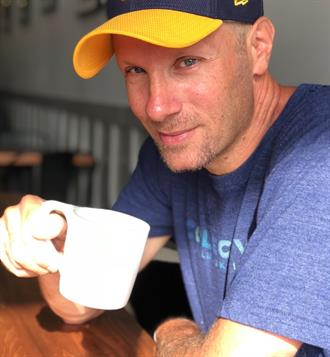 Join us for a Facebook Live event with Andrew Maraniss, author of Singled Out, in conversation with Jeff Pearlman.

On October 2nd, 1977, Glenn Burke, outfielder for the Los Angeles Dodgers, made history without even swinging a bat. When his teammate Dusty Baker hit a historic home run, Glenn enthusiastically congratulated him with the first ever high five.

But Glenn also made history in another way--he was the first openly gay MLB player. While he did not come out publicly until after his playing days were over, Glenn's sexuality was known to his teammates, family, and friends. His MLB career would be cut short after only three years, but his legacy and impact on the athletic and LGBTQ+ community would resonate for years to come.

In Singled Out, New York Times bestselling author Andrew Maraniss tells the story of a little-known but monumentally important sports pioneer, Glenn Burke: from his childhood growing up in Oakland, his journey to the World Series, and his joy in living free at a time of gay liberation, to more difficult times: facing injury, addiction, and the AIDS epidemic.

Packed with black-and-white photographs and never-before-seen details about Glenn's life, Singled Out is the fascinating and thoroughly researched story of a trailblazer in sports--and the history and culture that shaped the world around him.

New York Times bestselling author Andrew Maraniss writes sports-and history-related nonfiction, telling stories with a larger social message. His first book, Strong Inside, received the Lillian Smith Book Award for civil rights and the RFK Book Awards' Special Recognition Prize for social justice, becoming the first sports-related book ever to win either award. His young readers adaptation of Strong Inside was named one of the Top Biographies for Youth by the American Library Association and was named a Notable Social Studies Book by the Children's Book Council. His acclaimed second book for kids Games of Deception was a Sydney Taylor Book Award Middle Grade Honor Recipient, a Junior Library Guild selection, and was praised by authors Steve Sheinkin and Susan Campbell Bartoletti. Andrew is a contributor to ESPN's sports and race website, TheUndefeated.com, and is a visiting author at the Vanderbilt University Athletic Department.

Jeff Pearlman is the New York Times best-selling author of nine books, including Football for a Buck, The Bad Guys Won, Boys Will Be Boys, Showtime, Sweetness, Gunslinger and Three-Ring Circus. He is the host of the Two Writers Slinging Yang podcast.

Singled Out: The True Story of Glenn Burke (Hardcover)