Virtual Event: Andrew Feiler, Author of A Better Life for Their Children, in conversation with Tasneem Ansariyah Grace 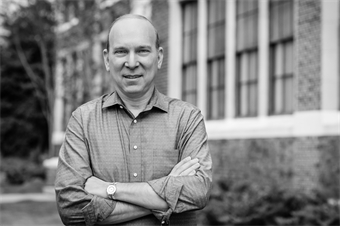 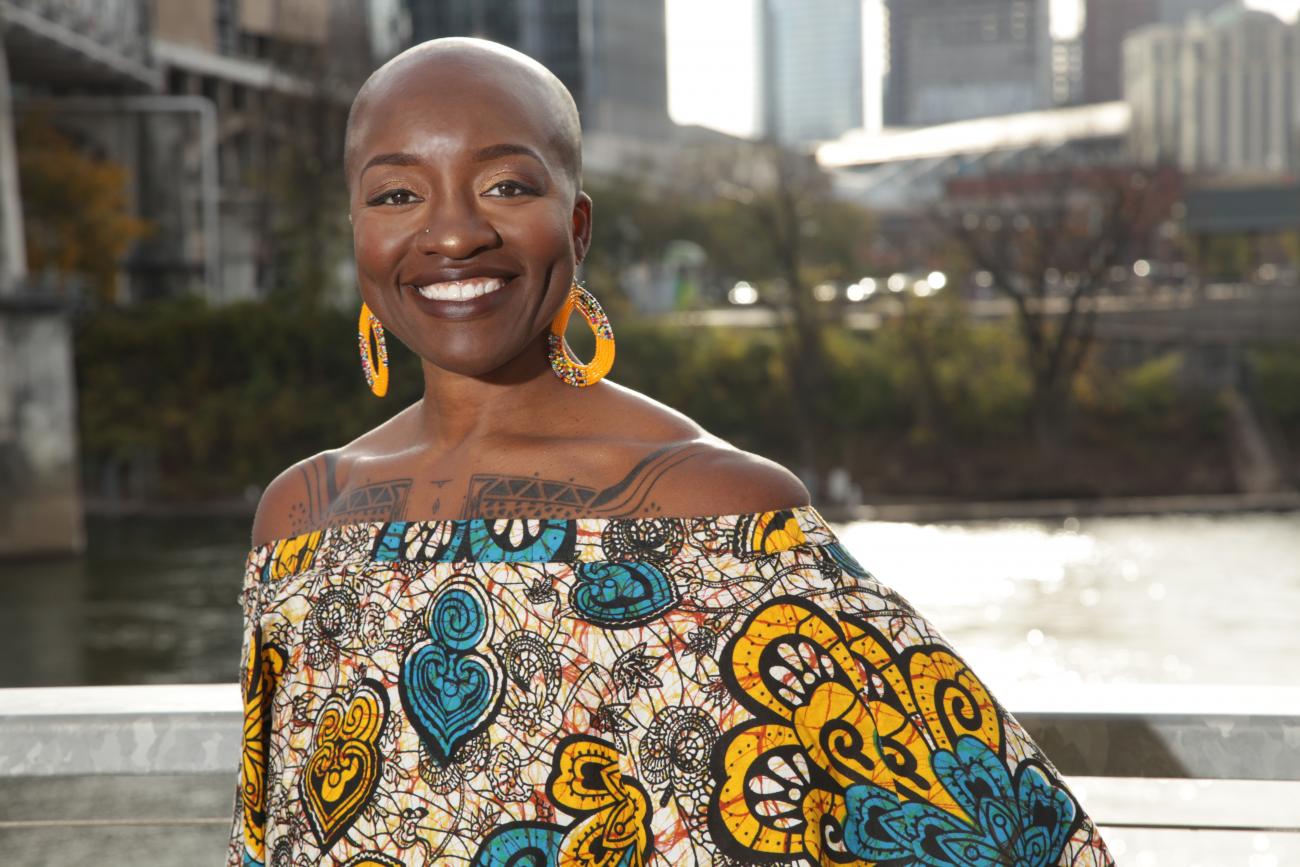 Parnassus Books and Nashville Public Library are proud to welcome Andrew Feiler, author of A Better Life for Their Children: Julius Rosenwald, Booker T. Washington, and the 4,978 Schools That Changed America, in conversation with Tasneem Ansariyah Grace.

This virtual event which will take place on the Parnassus Books Facebook page.

The conversation will occur on Wednesday, April 14th at 6:00pm Central time.

Born to Jewish immigrants, Julius Rosenwald rose to lead Sears, Roebuck & Company and turn it into the world's largest retailer. Born into slavery, Booker T. Washington became the founding principal of Tuskegee Institute. In 1912 the two men launched an ambitious program to partner with black communities across the segregated South to build public schools for African American children. This watershed moment in the history of philanthropy-one of the earliest collaborations between Jews and African Americans-drove dramatic improvement in African American educational attainment and fostered the generation who became the leaders and foot soldiers of the civil rights movement. Of the original 4,978 Rosenwald schools built between 1917 and 1937 across fifteen southern and border states, only about 500 survive. While some have been repurposed and a handful remain active schools, many remain unrestored and at risk of collapse.

To tell this story visually, Andrew Feiler drove more than twenty-five thousand miles, photographed 105 schools, and interviewed dozens of former students, teachers, preservationists, and community leaders in all fifteen of the program states. A Better Life for their Children includes eighty-five duotone images that capture interiors and exteriors, schools restored and yet-to-be restored, and portraits of people with unique, compelling connections to these schools. Brief narratives written by Feiler accompany each photograph, telling the stories of Rosenwald schools' connections to the Trail of Tears, the Great Migration, the Tuskegee Airmen, Brown v. Board of Education, embezzlement, murder, and more.

Beyond the photographic documentation, A Better Life for Their Children includes essays from three prominent voices. Congressman John Lewis, who attended a Rosenwald school in Alabama, provides an introduction; preservationist Jeanne Cyriaque has penned a history of the Rosenwald program; and Brent Leggs, director of African American Cultural Heritage at the National Trust for Historic Preservation, has written a plea for preservation that serves as an afterword.

Andrew Feiler, a fifth-generation Georgian, is an award-winning photographer whose work has been featured in museums, galleries, and magazines and is in a number of private collections. His photography is focused on the contemporary complexities of the American South. More of his photography can be seen at andrewfeiler.com.

Tasneem Ansariyah Grace is a writer and performance artist who facilitates engagements that explore the soul connection of our collective humanity. Currently, she serves at the Nashville Public Library as an associate director of programming in the Civil Rights Center.

This event is presented in partnership with Nashville Public Library's Conversations @NPL series.

A Better Life for Their Children: Julius Rosenwald, Booker T. Washington, and the 4,978 Schools That Changed America (Hardcover)