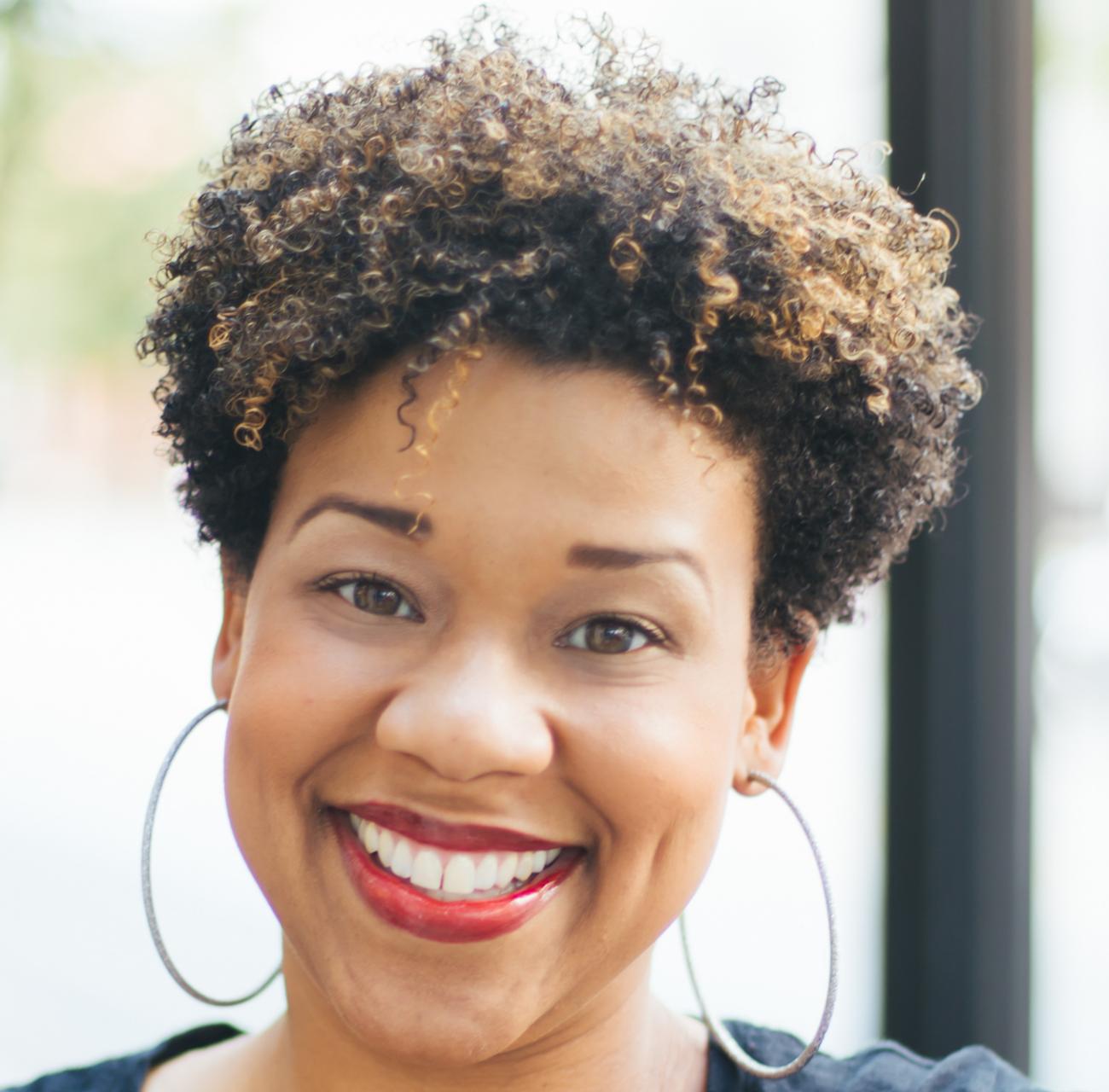 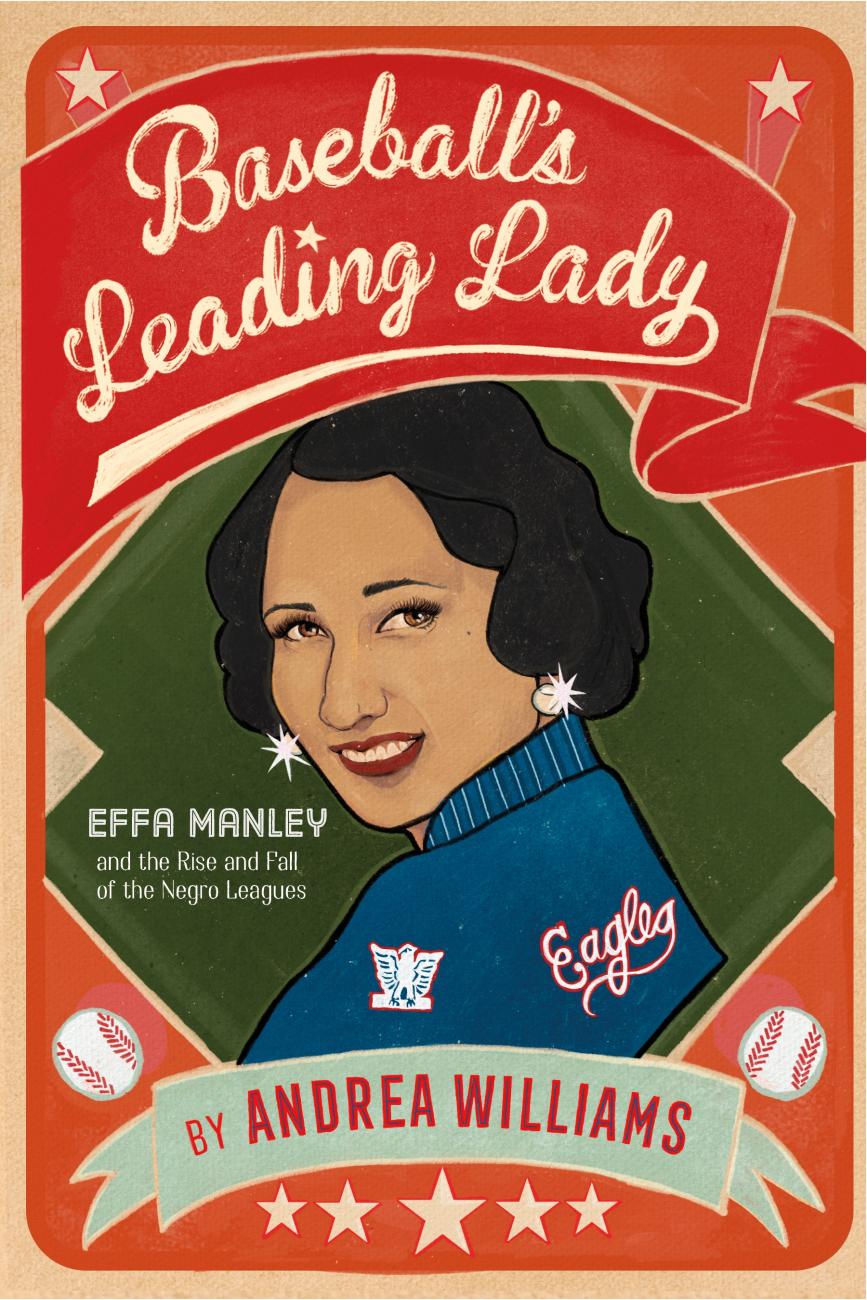 Join us for a Facebook Live event with Andrea Williams for the official launch of her book, Baseball's Leading Lady, in conversation with Andrew Maraniss.

For fans of Hidden Figures and Steve Sheinkin's Undefeated, Andrea Williams's Baseball's Leading Lady is the powerful true story of Effa Manley, the first and only woman inducted into the National Baseball Hall of Fame.

Here is the riveting true story of the woman at the center of the Black baseball world: Effa Manley, co-owner and business manager of the Newark Eagles. Elegant yet gutsy, she cultivated a powerhouse team. Yet just as her Eagles reached their pinnacle, so did calls to integrate baseball, a move that would all but extinguish the Negro Leagues.

On and off the field, Effa hated to lose. She had devoted her life to Black empowerment--but in the battle for Black baseball, was the game rigged against her?

Andrea Williams is an author and journalist who worked in marketing and development for the Negro Leagues Baseball Museum in her hometown of Kansas City, Missouri, before turning to writing full-time. She now lives and writes in Nashville, Tennessee, with her husband and four children.

Baseball's Leading Lady: Effa Manley and the Rise and Fall of the Negro Leagues (Hardcover)