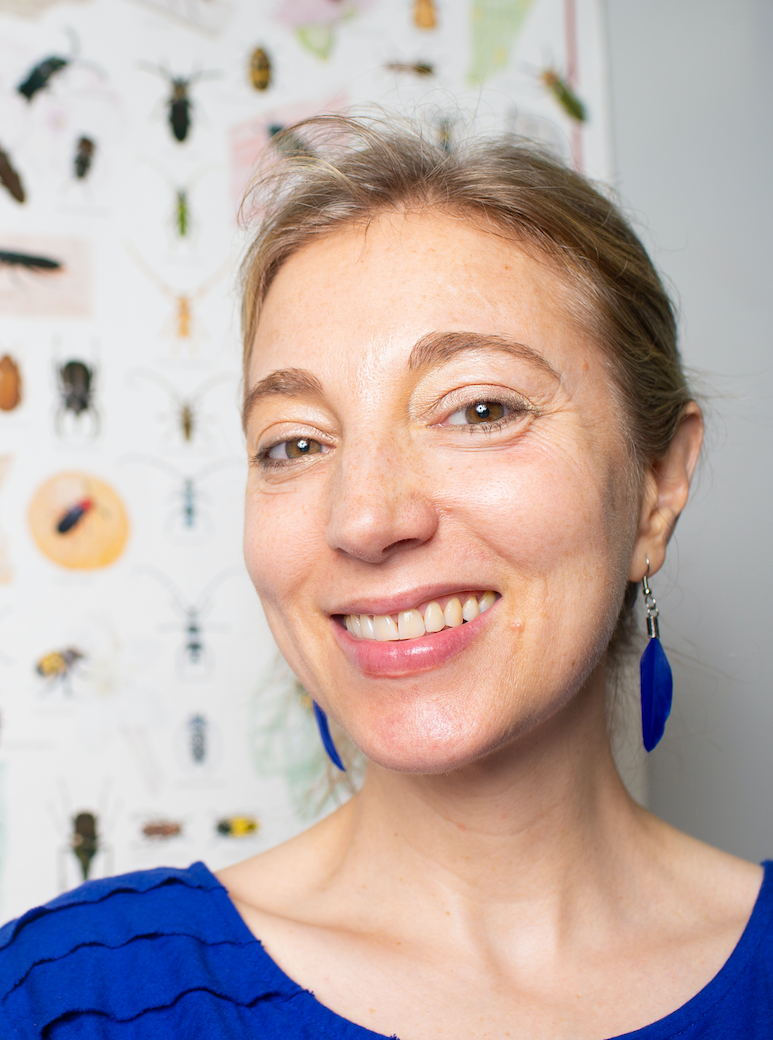 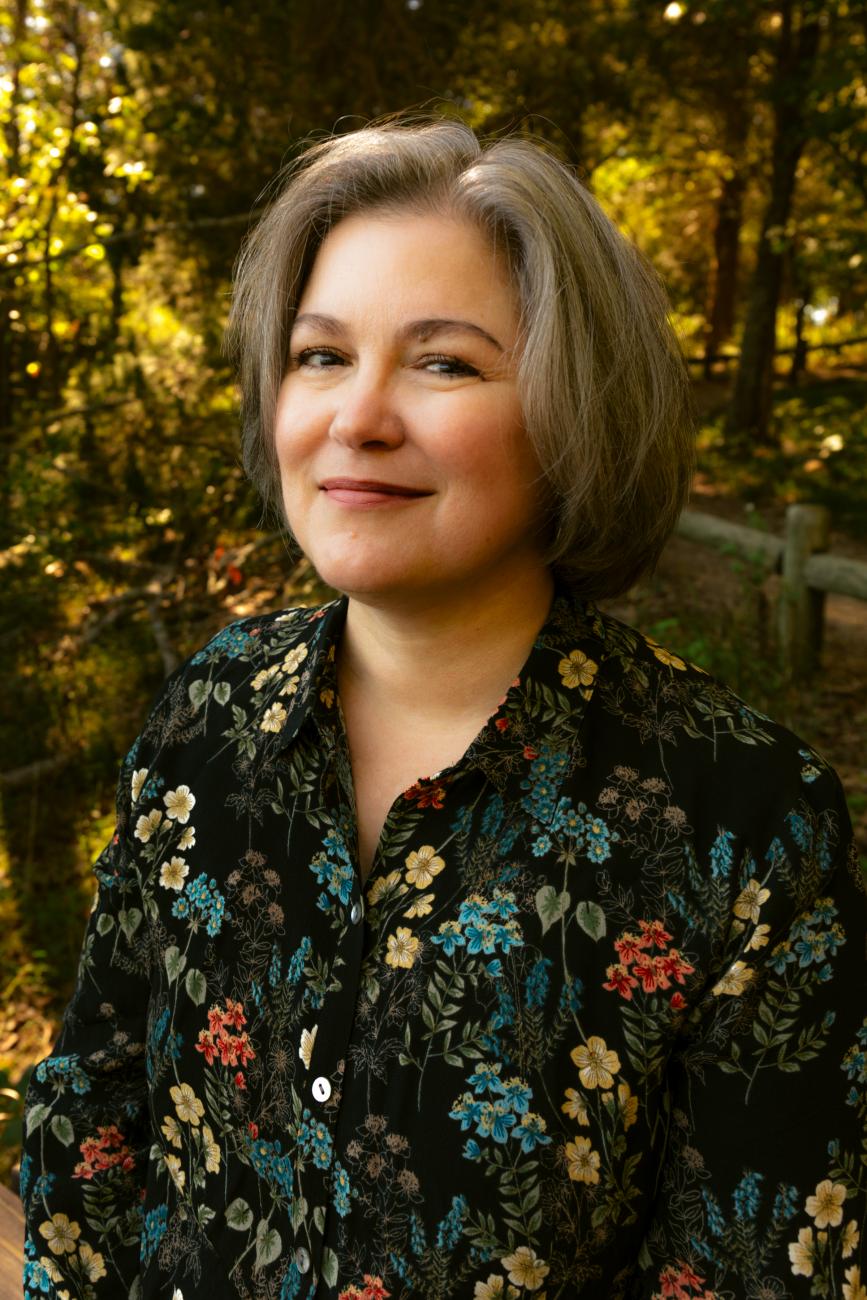 Parnassus Books is pleased to welcome Amy Wright, in conversation with Margaret Renkl, to celebrate her new book Paper Concert: A Conversation in the Round.

The conversation will occur on Wednesday, August 4th at 6:00pm Central time.

Folding together conversations from a vast web of thinkers like Dorothy Allison, Rae Armantrout, Gerald Stern, Lia Purpura, Raven Jackson, Wendy Walters, Kimiko Hahn, Philanese Slaughter, and many, many more, Paper Concert depicts every individual as a collective in dire need of preservation. If this book is a paper concert, it is a symphony. Just pull up a chair and listen.

Prior to her 2021 nonfiction debut, Paper Concert, with Sarabande, Amy Wright authored three poetry books and six chapbooks. She has received two Peter Taylor Fellowships to The Kenyon Review Writers Workshop, an Individual Artist Fellowship from the Tennessee Arts Commission, and a fellowship to Virginia Center for the Creative Arts. Her essays and poems appear in Brevity, Fourth Genre, Georgia Review, Kenyon Review, Ninth Letter, Waveform: Anthology of Women Essayists, The Science of Story, and elsewhere. She lives and teaches at Austin Peay State University in Clarksville, Tennessee, where she also edits Zone 3 journal and Zone 3 Press.

Margaret Renkl is the author of Graceland, At Last and Late Migrations, which was a Read with Jenna/ TODAY Show book club selection. She is a contributing opinion writer for The New York Times, where her essays appear weekly. Her work has also appeared in Guernica, Literary Hub, Proximity, and River Teeth, among others. She was the founding editor of Chapter 16, the daily literary publication of Humanities Tennessee, and is a graduate of Auburn University and the University of South Carolina. She lives in Nashville.